The British minister for Wales resigns, the third in recent hours

The holder of the portfolio of Wales, Simon Hart, has become the third minister to resign from the British Government since Tuesday in protest against the continuation of the chief executive, Boris Johnson. 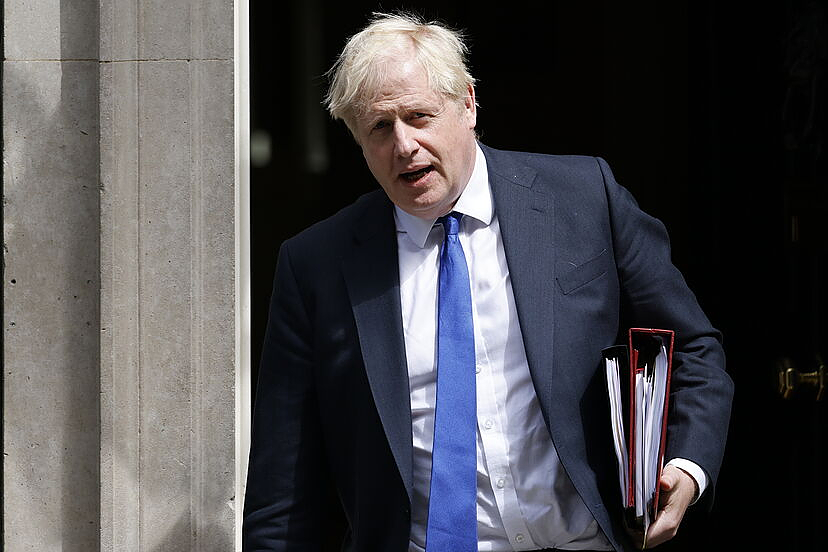 The holder of the portfolio of Wales, Simon Hart, has become the third minister to resign from the British Government since Tuesday in protest against the continuation of the chief executive, Boris Johnson.

In a letter that he himself spread through his social networks, Hart points out that he "desperately" tried to continue in the Government, but that he "had no other option" than to present his resignation.

In the letter, he tells Johnson that he and other cabinet colleagues have tried "publicly and privately to help you right the ship, but I sadly feel that we are past the point where that was possible."