Motorola: "We have made the right changes to move forward"

Almost fifty years ago, in April 1973, the first call was made through a mobile phone, specifically the Motorola DynaTAC. 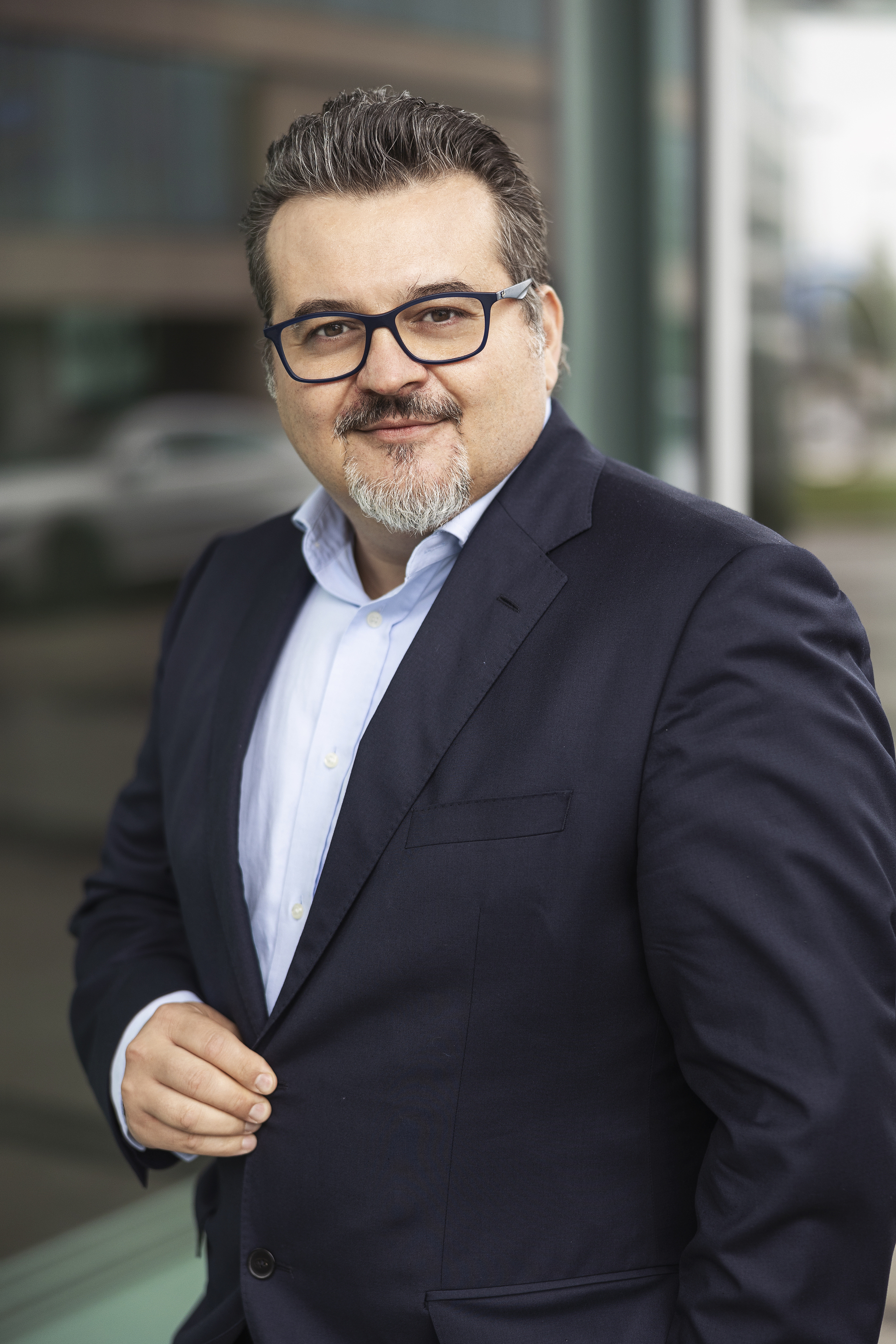 Almost fifty years ago, in April 1973, the first call was made through a mobile phone, specifically the Motorola DynaTAC. A lot has happened since then and, above all, a lot has changed in this company, which at that time was one of the great American brands. But the arrival of smartphones such as the iPhone and the digital world did not sit too well with Motorola, which after passing through the hands of Google, has been seeking to regain the prominence it had for a few years, but now under the umbrella of the Chinese Lenovo.

"For four years we have been the brand that has grown the most worldwide. In Latam we have reached second place and for three years we have also occupied third position in North America with shares of 10% and 15%. But we have the challenge of Europe, a fragmented and complex territory," says Fabio Capocchi, General Manager EMEA at Motorola.

Precisely, Capocchi arrived at this new position last April with the aim of taking over the complex European market, where competition is fierce and users recognize Motorola as a brand from the past. At least in some countries. "Motorola is one of the manufacturers that has undergone the mobile paradigm shift. But we have made the right changes to compete and move forward. The brand is more expanding than contracting. There may be competition, but we are competitive," he says. the CEO of Motorola in the European region.

To gain a foothold in the Old Continent, especially in countries where it currently has a very low market share, Capocchi defends that a high-quality product must be offered. "The market is very demanding and diverse. We do not have in mind to be the first or third in the ranking. Our current goal is to be a solid brand in the minds of the consumer. In countries such as Poland, Italy or the United Kingdom we are very well positioned But there are countries where we are behind, such as Spain, France or the Nordic countries," he explains.

According to IDC data used by Capocchi, while the European telephone market contracted in the second quarter of the year, Motorola managed to rise 16% compared to the same period of the previous year.

Specifically in Spain, the manager states that "consumers are much more demanding than they think, and we want them to perceive us as quality and high-end, especially Edge mobiles. We are also focused on having more capillarity, that is, being present in more points of sale so that we can be recognized".

"Motorola has had many different lives. The end user already knows us in some older generations, and does not accept failures, but there are also younger users who do not know us and we have to reach them. That is why we have just launched our medium-high range with three products very focused on each public, on the one hand young people but also on more demanding consumers", he assures.

The company is clear that the strategy must be to cover all ranges, but Capocchi recognizes that the mid-range is the one that suffers the most, due to the great polarization that exists in it. In fact, even above its new high-end Edge, the manager confirms that the new version of his folding phone, Razr 2022, will arrive in Europe before the end of the year. "This segment makes a lot of sense and we will continue betting on it," he assures.

Likewise, Capocchi assumes that the current economic situation is not easy and recognizes that this may affect the reduction of offers in its terminals, especially in the high range where prices are already very tight. But what he does make clear is that Motorola "does not plan to raise the price of its products at this time."

‹ ›
Keywords:
EconomiadigitalprotagonistasEconomía DigitalTecnologíaSmartphone
Your comment has been forwarded to the administrator for approval.×
Warning! Will constitute a criminal offense, illegal, threatening, offensive, insulting and swearing, derogatory, defamatory, vulgar, pornographic, indecent, personality rights, damaging or similar nature in the nature of all kinds of financial content, legal, criminal and administrative responsibility for the content of the sender member / members are belong.
Related News