Restaurants : great chefs are concerned about a re-opening too fast

sixty chefs including the michelin-starred Gilles Goujon, Marc Veyrat and Michel Sarran have sounded the alarm today against a re-opening too fast restaurants, 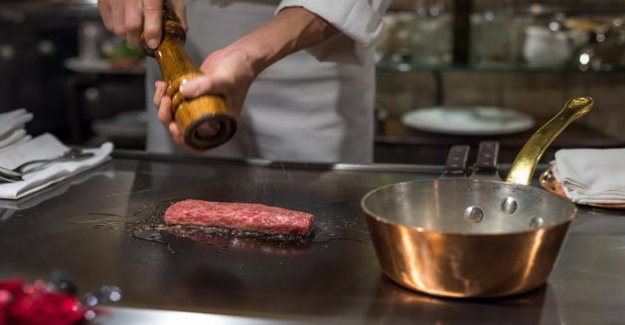 sixty chefs including the michelin-starred Gilles Goujon, Marc Veyrat and Michel Sarran have sounded the alarm today against a re-opening too fast restaurants, which could be detrimental on the health and economic.

read also : "If the State does not play the game, it will be a disaster" : how a hostel prepares for the resumption

"There's no need to rush, re-open 'too soon, too fast' as long as the virus is circulating that is dangerous. We must have the certainty to ensure the full safety of our employees and our customers," they say in an open letter, requesting a "right of withdrawal" for restaurateurs "who want it". "It is understandable that, pushed by the lack of turnover and despair, some colleagues may feel able to open up on, in spite of this danger," they stress, while the sector is at a standstill since mid-march.

SEE ALSO The restaurateurs are they victims of an injustice ?