Why Gerhard Richter's key work will go under the hammer

Even two decades of loyalty is not a bond for life. 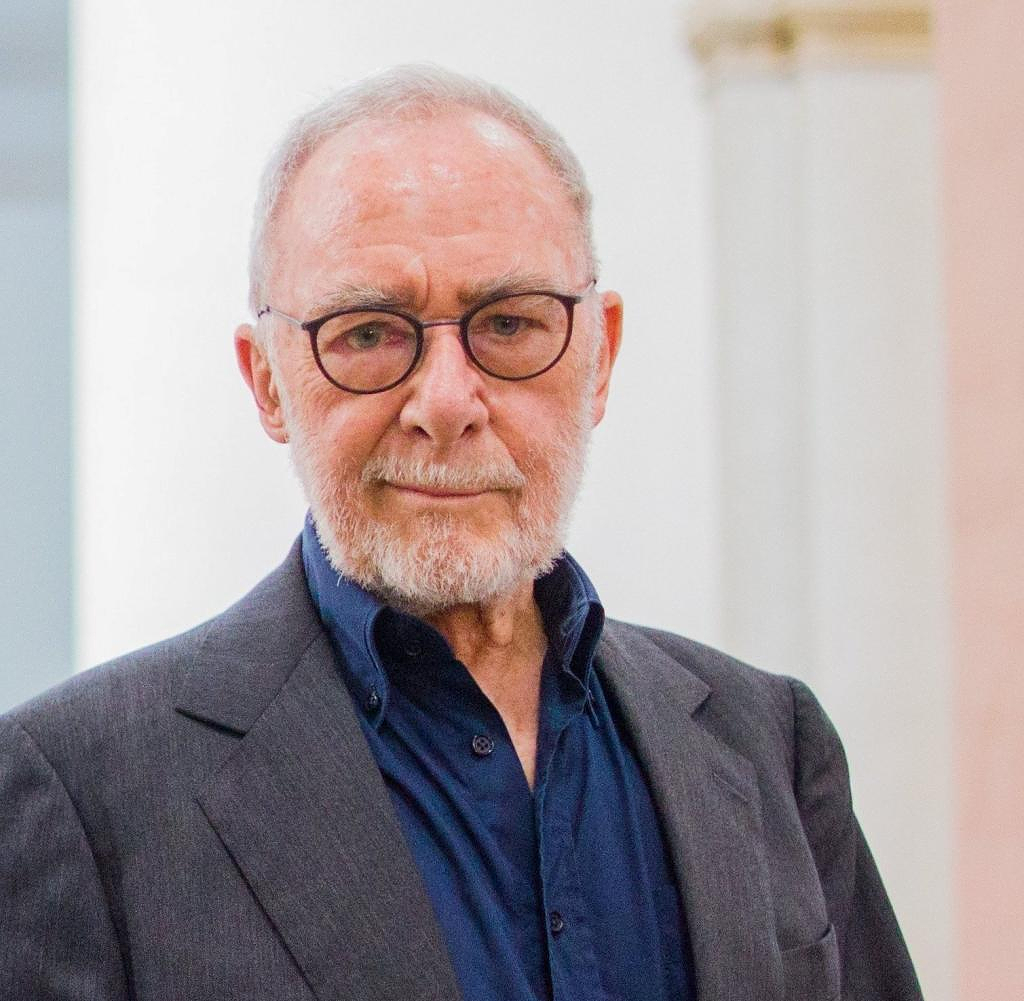 Even two decades of loyalty is not a bond for life. Since 1997, Gerhard Richter's monumental picture "192 Colors" has been hanging in the Hamburger Kunsthalle as a loan from the collector couple Gerhard and Elisabeth Sohst - as if it has grown into their respectable conceptual art holdings. The monumental picture is now being auctioned off at Sotheby's in London. And because it comes from the studio of the most expensive German artist and occupies a central position in the versatile work, a buyer will have to add a few million more to the estimated 15 to 21 million euros.

For this you have almost 200 painted color squares on a 200 by 150 centimeter picture area, which are all separated from each other with white grid lines. You won't be able to determine a system of color distribution and it would not be correct to attribute the colorful whole to beautiful coincidence. Although the painter avoided anything that might recall the aesthetic order of the color spectrum, he did not paint blindly. Of course, emotional impulses play a part, and the reference to sample cards from painters' shops allows anything but chaos to develop.

The radicalism with which the artist cools down the sensuous exuberance of his abstract works gives the picture, which was soon to be followed by a whole series that ultimately culminated in the choir windows of Cologne Cathedral, its special work position. It just doesn't exist, the hierarchy in this work.

Just as one could hardly distinguish between an early and a late work, one could not attribute any hierarchical relationship to the heterogeneous parts of the work. Seen in this way, the “192 Colors” are nothing less than a basic course in Richter vision. You search and search for the logic and are already caught in the search.

It sounds so flat when one says of Richter's work that it is characterized by thematic and stylistic diversity. It's not diversity. It is immense freedom on which this painting is based. And if there's a rule, it's that no rule really applies that the painter hasn't set himself.

In this respect, categories such as “objective” or “non-objective” are of little use. Everything in Richter is realistic in the sense that it comes from the visible world. And it's always about being shocked by images, about what is so overwhelming about seeing.

The collectors must not have fared differently. At the beginning of the 1960s they started with graphic sheets by Heckel and Max Ernst, discovered contemporary art in the then gallery centers of Cologne and Düsseldorf and became more and more enthusiastic about conceptual art, which usually has far fewer sensations to offer , than Gerhard Richter with his strict color studies. In 1982 they acquired the picture they painted in 1966, with which they lived for 15 years until they gave it to the art gallery in their hometown.

For a long time, the understanding between the collector and the museum could only be described as fruitful. For the Sohsts, who even ran their own exhibition space in Hamburg for a while, the Kunsthalle has become the actual home of images, where they exhibit their sensually reduced conceptual art works by Sol LeWitt, Douglas Huebler, Joseph Kosuth, Thomas Schütte, Dan Graham, Lawrence Weiner, Hanne Darboven, Richard Long, Sigmar Polke and of course Gerhard Richter found an understanding environment.

In 1997, the director at the time, Uwe M. Schneede, together with the curator Ortrud Westheider, also published an inventory catalogue, which, if you leaf through it today, reads like an obituary for a vanished art epoch. And it was inevitable that pictures such as Polke's curious "Family" or Richter's "192 Colors" became icons in the modern gallery.

In the meantime, the business basis of the cooperation has changed significantly. With the death of Gerhard Sohst at the beginning of the year, the continuity of the collection strategy seems to have been broken. Because now inheritance taxes are due and the authorities are taking their toll. All of a sudden, key pieces from the collection are up for sale. In May, Sotheby's in New York sold Sigmar Polke's 1967 "Front of Houses" at a proud estimate of 10 to 15 million dollars, which possibly had something prohibitive about it. In any case, the raster image did not find any potential buyers.

And now Richter's “192 Colors” are supposed to make you forget the flop. Whereby Sohst's heirs asked for understanding when Polke was attempted to be sold: it was the family's firm desire to preserve the core of the collection. And Alexander Klar, the director of the Kunsthalle, expressly appreciates the still intact willingness to cooperate. The talks were very sympathetic, and in memory of the father they are willing to sign long-term loan agreements.

The aged Gerhard Richter will let himself be told about the bidding wars over his picture with serene composure. It's really not the first time that the moneyed nobility have chosen him as the auction world champion. A title that earns him as little as a Federal Cross of Merit on a ribbon. It's just a bit tragic that the "192 Colors" will soon only be available as illustrations if they are different from Polke's "House Front". In view of the price level, no museum and hardly any German collection will be among the promising players.

Richter's color set for the sheikhs in the desert tent may well be a fancy idea, but the picture only fulfills his idea in the context of a carefully arranged modern gallery, such as the one that came into being in Hamburg. Well, you can say that two decades is a long time, and there is no such thing as loyalty beyond that. But it's a bit depressing.

‹ ›
Keywords:
RichterGerhard (Künstler)KunsthandelGemäldeElisabeth SohstGerhard RichterHamburgLondonMusikSothebyKöln
Your comment has been forwarded to the administrator for approval.×
Warning! Will constitute a criminal offense, illegal, threatening, offensive, insulting and swearing, derogatory, defamatory, vulgar, pornographic, indecent, personality rights, damaging or similar nature in the nature of all kinds of financial content, legal, criminal and administrative responsibility for the content of the sender member / members are belong.
Related News