Volkswagen and IG Metall agree on a wage increase of 8.5 percent

The 125,000 employees at Volkswagen in western Germany receive a substantial wage premium in view of the high inflation. 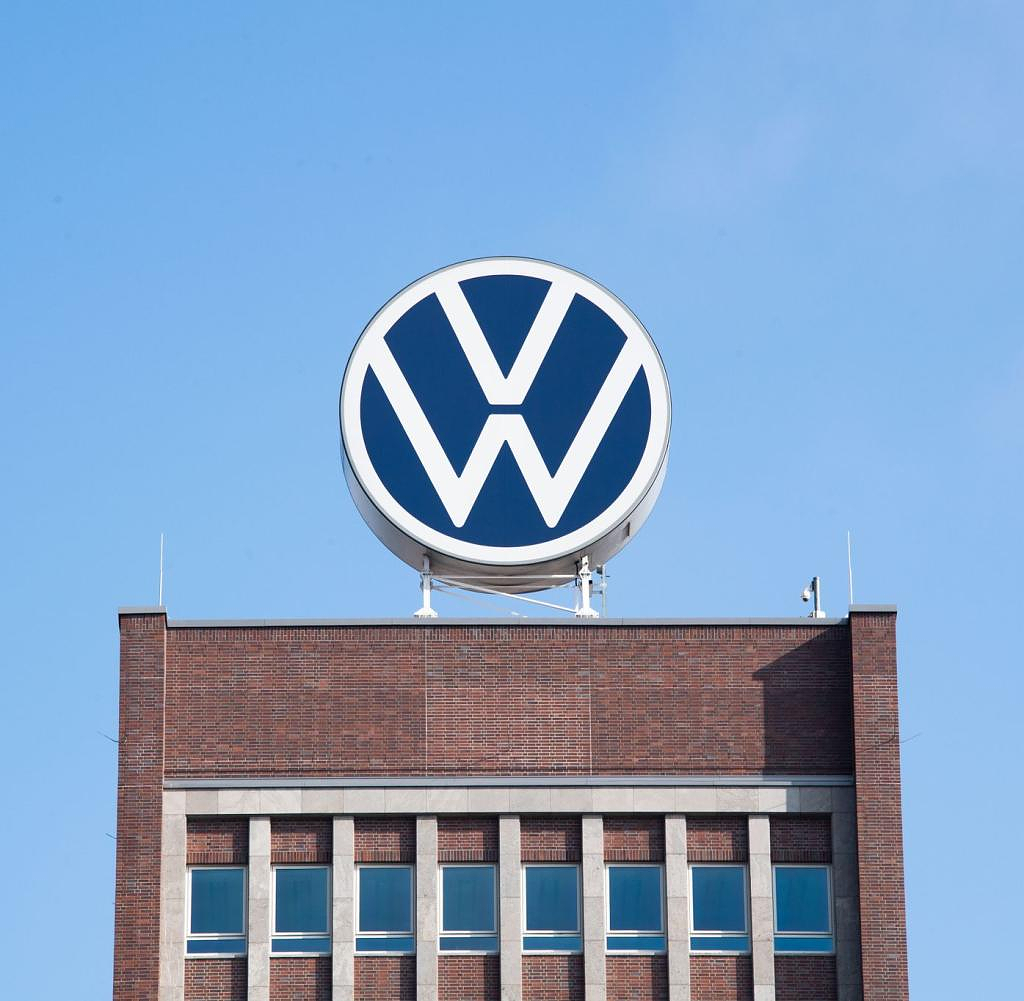 The 125,000 employees at Volkswagen in western Germany receive a substantial wage premium in view of the high inflation. After a marathon of negotiations lasting more than twelve hours, a new in-house wage agreement was agreed in the six West German locations early on Wednesday morning.

Income increases in two stages by a total of 8.5 percent and a one-off payment of EUR 3,000 net over a period of 24 months are planned, IG Metall announced. The in-house tariff is thus based on the pilot agreement achieved in Baden-Württemberg for the metal and electrical industry.

VW also confirmed the agreement. VW negotiator Arne Meiswinkel explained: "We have reached an agreement within the peace obligation in an exceptional macroeconomic situation, with which we are ensuring sustainable planning security and stability for both employees and companies."

It was agreed that collective wages would increase by 5.2 percent from June 2023 and by a further 3.3 percent from May 2024. In addition, there would be a tax and duty-free lump sum to compensate for inflation of 3,000 euros, which according to IG Metall would be paid in two tranches in February 2023 ( 2000 euros) and until January 2024 (1000 euros). VW explained that the payments flowed in March.

The partial retirement scheme in force at VW has been extended until the end of 2027. The parties to the collective bargaining agreement also agreed to improve the leave periods. The employees can choose whether they collect the collectively agreed additional remuneration or convert it into days off. According to the union, all employees can now take up to six days off instead of the previous three days. The collectively agreed number of 1400 apprenticeships per year has not been touched.

‹ ›
Keywords:
NewsteamVolkswagenIG Metall (Industriegewerkschaft Metall)
Your comment has been forwarded to the administrator for approval.×
Warning! Will constitute a criminal offense, illegal, threatening, offensive, insulting and swearing, derogatory, defamatory, vulgar, pornographic, indecent, personality rights, damaging or similar nature in the nature of all kinds of financial content, legal, criminal and administrative responsibility for the content of the sender member / members are belong.
Related News