Twice as many police forces in transport by the 2024 Olympics, announces Darmanin

The workforce will increase from "1,675 police and gendarmes" to "3,510" details the minister. 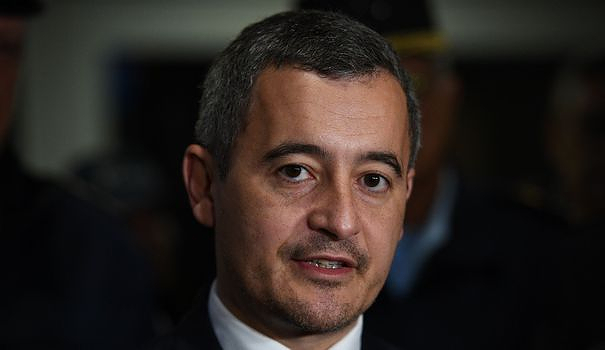 In smaller towns "37 brigades of 10 to 20 agents will be put in place", he said, citing for example Angers, Amiens or Lens.

“We are going to develop a whole transport security service, set up police stations in stations to facilitate the taking of complaints,” the minister further announced.

"All indicators, including theft and sexual assault, are down," he said.