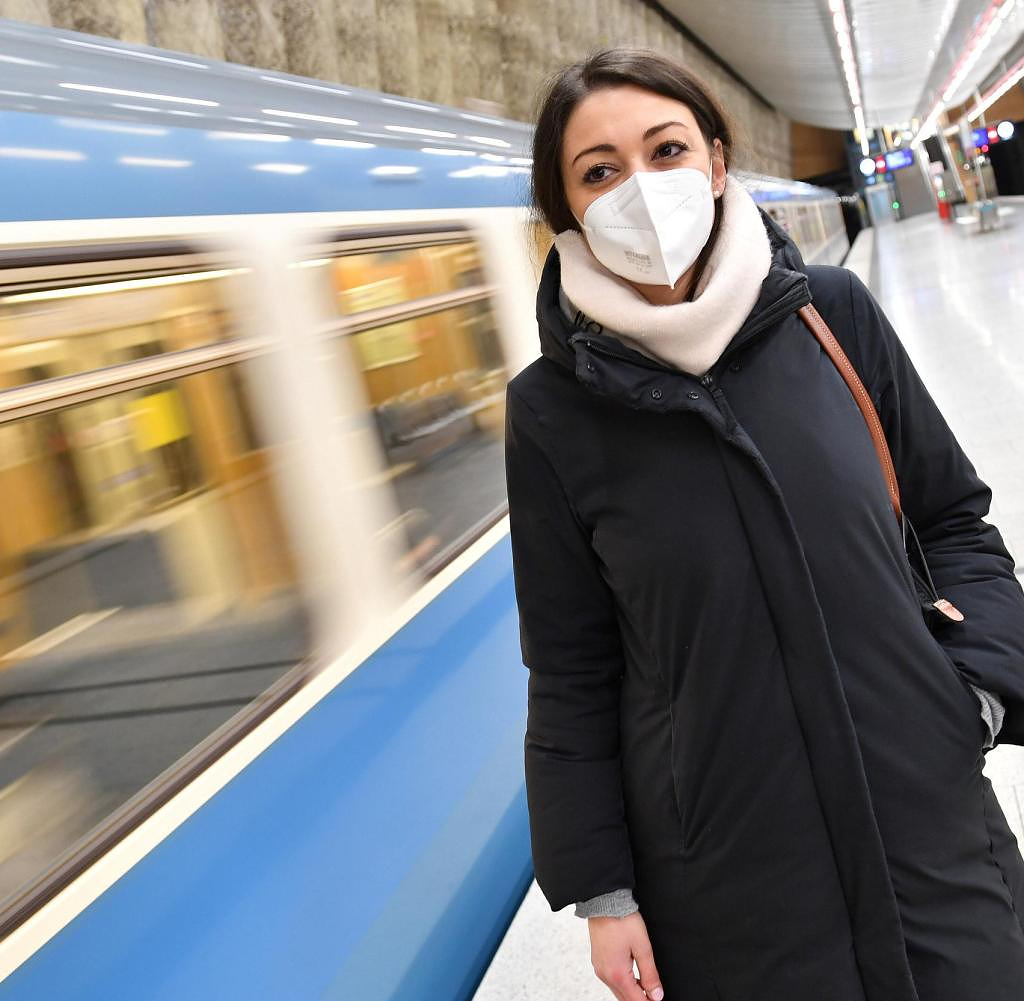 Hamburg's Mayor Peter Tschentscher wants to keep masks compulsory in local public transport until spring. “We should maintain the mask requirement in local public transport and the obligation to isolate in the event of an acute infection until spring so that not too many people become ill at the same time in the cold season,” said the SPD politician in an interview with the “Hamburger Morgenpost”. The neighboring state of Schleswig-Holstein does not want to extend the mask requirement on buses and trains beyond the end of the year. It also ended the obligation to isolate in mid-November.

"I don't think it makes sense for newly infected people to go to work and infect their colleagues," said Tschentscher. That would further increase the loss of staff in the companies. "Anyone who is sick should stay at home," emphasized the mayor. In practice, the different regulations could lead to problems for people who live in one of the two federal states and work in the other federal state. Namely when there is an obligation to isolate in the home town of Hamburg, but not at the place of work in Schleswig-Holstein.

The corona pandemic is meanwhile hardly relevant in the intensive care units of hospitals in Germany, but has taken a considerable toll on the staff. The proportion of corona patients in the intensive care units is now less than five percent, said the President of the German Interdisciplinary Association for Intensive Care and Emergency Medicine (DIVI), Prof. Gernot Marx, now at the end of the organization's annual congress in Hamburg. "It's no comparison to the situation a year ago."

There is currently a plateau of around 900 Covid patients - after a good 5,000 seriously ill about a year ago, said Marx, who is also director of the clinic for intensive care and intermediate care at the University Hospital Aachen. "But these are usually older, i.e. 70 to 80-year-old patients." The capacities of the ventilators are also far from exhausted. "This shows once again that we care for significantly fewer seriously ill patients with corona infections," said Marx.

However, the pandemic left clear marks on the clinic staff, especially in nursing. Due to a lack of staff, around 2,000 intensive care beds have had to be reduced, which has partly reduced the capacity of free beds to less than ten percent, said Marx. As a rule, the staff did not leave the clinics entirely, but instead reduced their workload from 100 to 80 or 75 percent because of the permanently extreme working conditions, said Marx.

‹ ›
Keywords:
CoronavirusLauterbachJörnHamburgTschentscherPeterUKE
Your comment has been forwarded to the administrator for approval.×
Warning! Will constitute a criminal offense, illegal, threatening, offensive, insulting and swearing, derogatory, defamatory, vulgar, pornographic, indecent, personality rights, damaging or similar nature in the nature of all kinds of financial content, legal, criminal and administrative responsibility for the content of the sender member / members are belong.
Related News