Trump team is said to have tried to intimidate key witnesses

Shortly before Christmas, the committee of inquiry into the storming of the US Capitol published its final report. 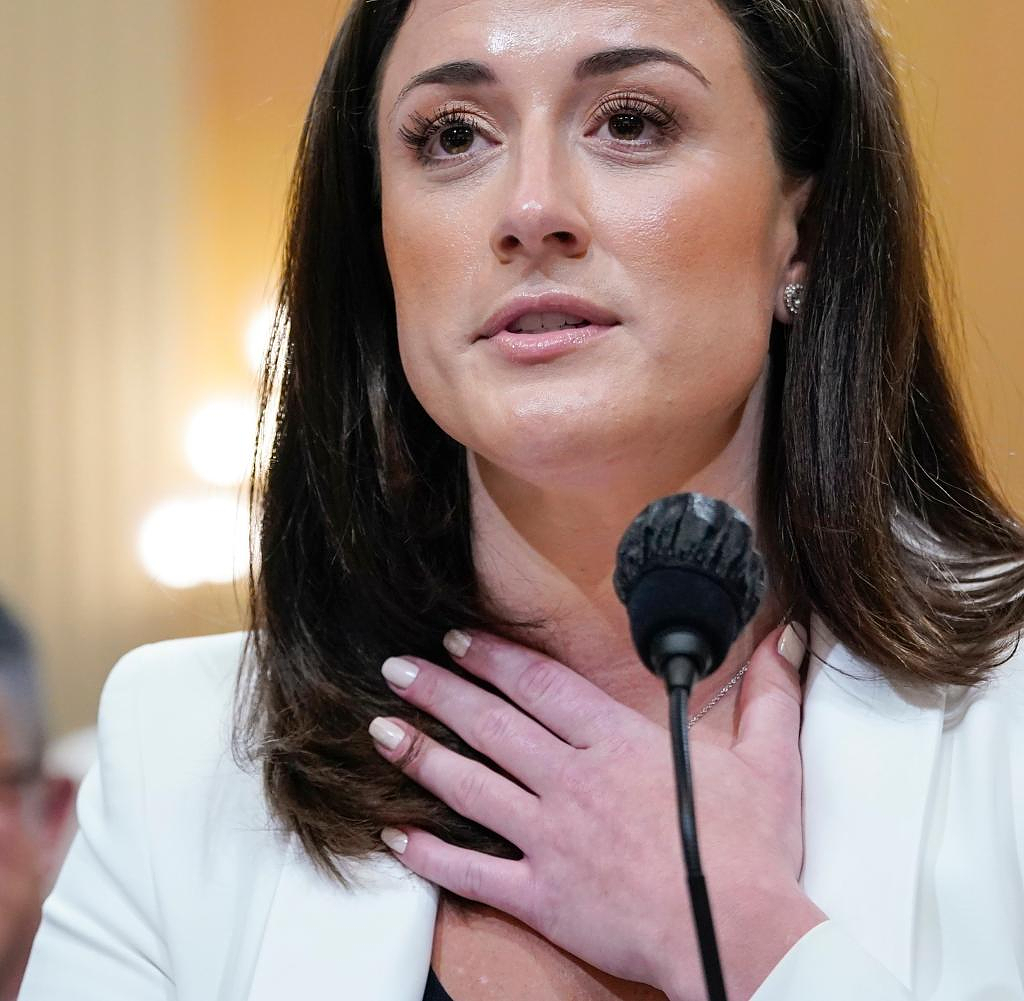 Shortly before Christmas, the committee of inquiry into the storming of the US Capitol published its final report. Transcripts by Cassidy Hutchinson, a former White House staffer, were also released Thursday. Accordingly, she had accused the ex-president in the committee behind closed doors of having put pressure on her before she testified. Hutchinson appeared as a spectacular surprise witness at a panel's public hearing in the summer.

At the time, Hutchinson publicly stated, among other things, that Trump was aware in advance of possible violence on January 6, 2021. She also detailed the day's events at the White House. Trump denied the allegations and publicly insulted Hutchinson. Her testimony was one of the most sensational testimonies during the public hearings.

According to the transcripts that have now been published, Hutchinson told the committee in September that Trump's environment offered her jobs and financial support - including for high legal fees. At the same time, she was urged to downplay her role in the White House and remain loyal. "The less you remember, the better," a Trump confidante reportedly told her. Hutchinson worked for then-White House Chief of Staff Mark Meadows.

On January 6, 2021, Trump supporters stormed the seat of the US Congress, where the Republican's election defeat by Joe Biden was to be authenticated. A crowd incited by Trump violently entered the building, killing five people. The committee had been investigating the incident for the past 18 months. The panel staged the public hearings as a TV spectacle that was watched by many people.

‹ ›
Keywords:
NewsteamTrumpDonald (geb.1946)Kapitol (USA)Weißes HausCassidy HutchinsonDonald TrumpPolitikWeihnachten
Your comment has been forwarded to the administrator for approval.×
Warning! Will constitute a criminal offense, illegal, threatening, offensive, insulting and swearing, derogatory, defamatory, vulgar, pornographic, indecent, personality rights, damaging or similar nature in the nature of all kinds of financial content, legal, criminal and administrative responsibility for the content of the sender member / members are belong.
Related News