A three-year-old child died in a train accident in Hesse. 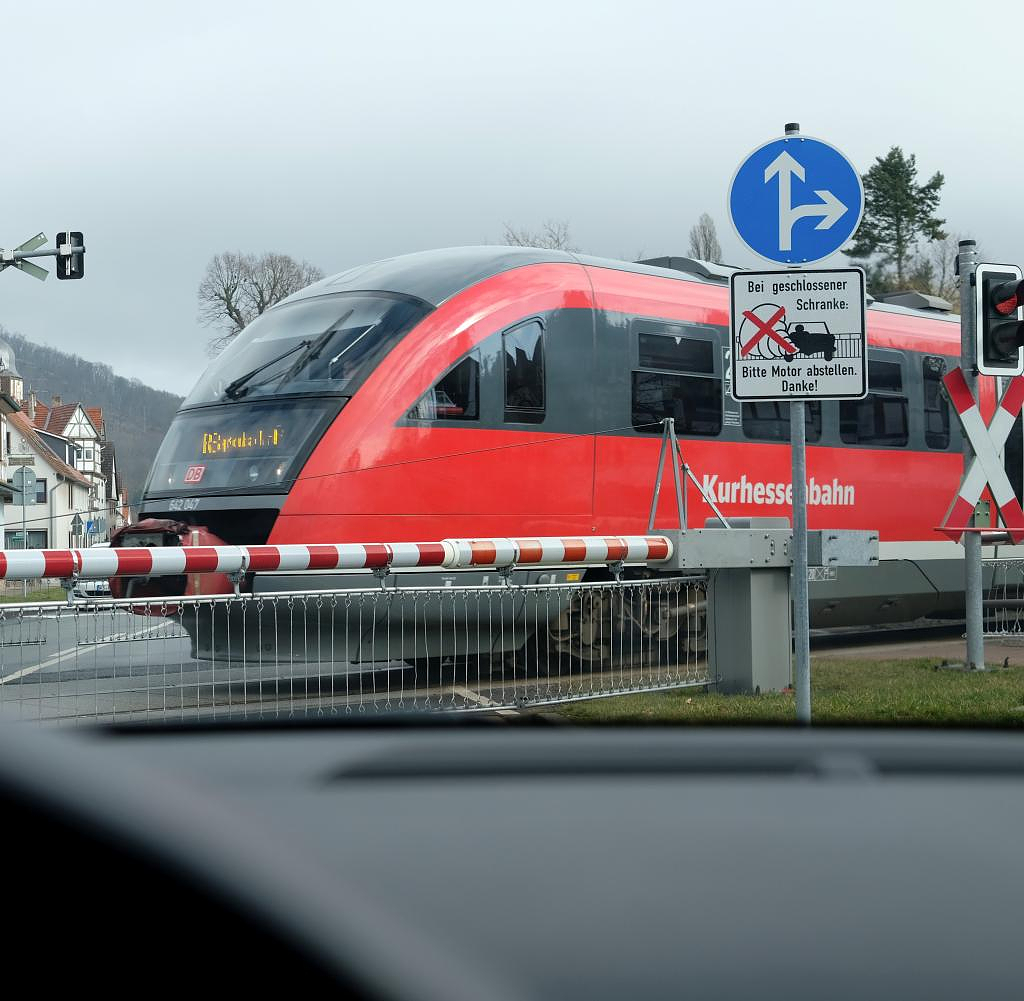 A three-year-old child died in a train accident in Hesse. The girl's mother was slightly injured, the Marburg police said on Thursday. Accordingly, the accident happened on Wednesday at a level crossing in Lahntal. A toddler lying in the stroller was unharmed.

How the accident with a regional train from Bad Laasphe in the direction of Marburg could have happened remained unclear. The level crossing, which according to the police is marked with so-called circulating railings, is located in the district of Sarnau. The criminal police are investigating.

‹ ›
Keywords:
NewsteamBahnunfälle
Your comment has been forwarded to the administrator for approval.×
Warning! Will constitute a criminal offense, illegal, threatening, offensive, insulting and swearing, derogatory, defamatory, vulgar, pornographic, indecent, personality rights, damaging or similar nature in the nature of all kinds of financial content, legal, criminal and administrative responsibility for the content of the sender member / members are belong.
Related News