This summer, barbecues are back on the beaches of Roquetas. But not everywhere.

After the bans of the previous two pandemic seasons, the City Council of Roquetas de Mar published today a Mayor's edict confirming the return of barbecues to the beaches. 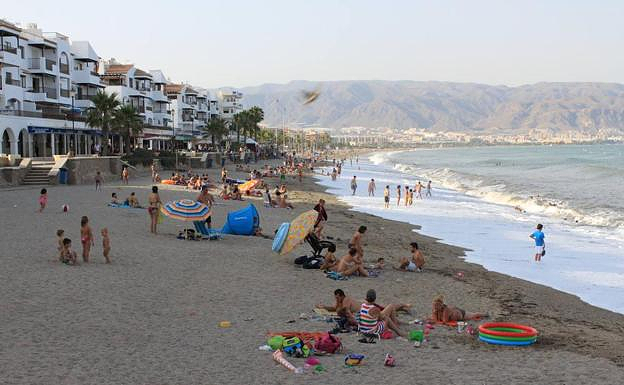 After the bans of the previous two pandemic seasons, the City Council of Roquetas de Mar published today a Mayor's edict confirming the return of barbecues to the beaches. They will not be permitted in all places, and they must be followed to avoid being sanctioned. The authorization is valid from June 24 through September 30, and it is noted that all regulations governing covid-19 must be followed.

To avoid nuisance caused by barbecues, the City Council decided to regulate their installation several years ago. The Aguadulce Beach, the area of La Romanilla just in front of the leisure club and the Nautical Club and the Santa Ana Castle, as well as the Natural Section of Punta Entinas, is now protected.

It is important to remember that barbecues must be at least 25m from the shore, and 30m from the promenade. They should be at least 10m from other beach users.

They cannot also be lit after 2 p.m. in the afternoon, and they can't be done directly on the beach, rocks, or sand. Users are required to clean up the area and ensure that the embers have been extinguished before putting the ashes in the trash cans.

‹ ›
Keywords:
VuelvenBarbacoasPlayasRoquetasVeranoSitiosNormas
Your comment has been forwarded to the administrator for approval.×
Warning! Will constitute a criminal offense, illegal, threatening, offensive, insulting and swearing, derogatory, defamatory, vulgar, pornographic, indecent, personality rights, damaging or similar nature in the nature of all kinds of financial content, legal, criminal and administrative responsibility for the content of the sender member / members are belong.
Related News