Spain's left-wing government has finalized its plans for introducing a temporary tax on the wealthy, which is intended to cushion the burden of high inflation on broad sections of the population. 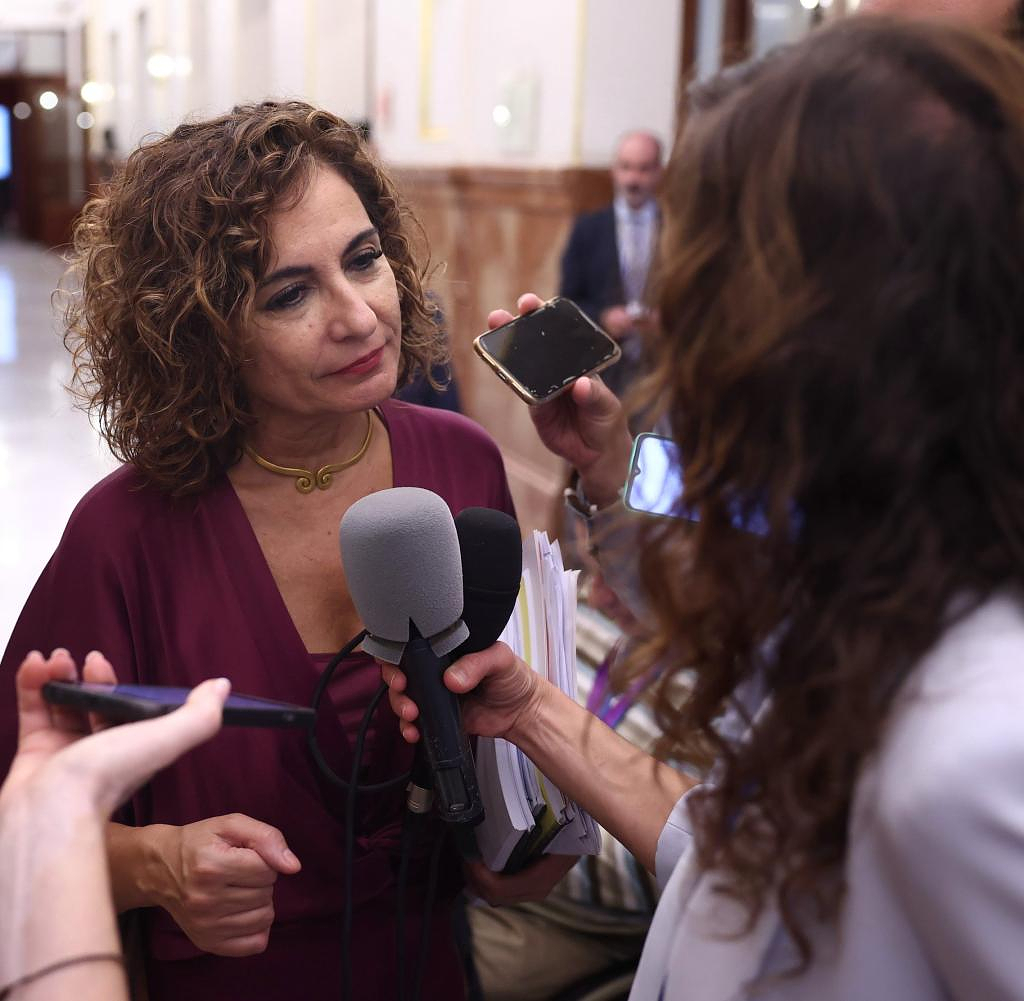 Spain's left-wing government has finalized its plans for introducing a temporary tax on the wealthy, which is intended to cushion the burden of high inflation on broad sections of the population. The special tax should be levied in 2023 and 2024 on assets of more than three million euros, said Finance Minister María Jesús Montero on Thursday.

About 23,000 citizens would be affected. She is assuming revenue for the tax authorities of 1.5 billion euros, added the minister. She did not provide specific information on the amount of the tax rate. At the same time, she announced tax breaks for those on lower incomes. In addition, the duties of larger companies should be temporarily increased and those of smaller companies should be reduced.

Inflation in Spain was around 10.5 percent at times, but fell to nine percent in September, according to the statistical office. As in the rest of Europe, the reason for the high rate of inflation is, among other things, the sharp rise in prices for energy and food as a result of the Russian war of aggression against Ukraine.

The government had previously announced temporary special taxes for banks and energy companies, but the companies concerned want to defend themselves against them in court. The additional revenue is intended to help finance relief packages for citizens. There is already free public transport, cheaper petrol, tax cuts on electricity and gas and a special payment for student scholarship holders.

Inflationary pressures in the eurozone persist. The inflation rate in Germany has risen to 10.0 percent and thus to the highest level for 70 years. "The inflation rate will remain in the double-digit range for the time being," commented Thomas Gitzel, Chief Economist at VP Bank. "This is also affecting the ECB." A further interest rate hike of 0.75 percentage points seems very likely at the next interest rate meeting at the end of October. "At the same time, discussions about an even bigger step are gaining momentum," continued Gitzel. Rising interest rates tend to support a currency.

Despite the recovery on Wednesday, the euro is still under a lot of pressure on the financial markets. The Ukraine war, the energy crisis and the bleak economic outlook have recently caused the common currency to fall to a 20-year low. According to the leading economic research institutes, Germany will not be able to avoid a recession. Because of the energy crisis, the economy will shrink in the coming year.

‹ ›
Keywords:
NewsteamSpanienSteuerRechtsprechungVP BankKarriereMaría Jesús MonteroReichensteuerEnergiekrise
Your comment has been forwarded to the administrator for approval.×
Warning! Will constitute a criminal offense, illegal, threatening, offensive, insulting and swearing, derogatory, defamatory, vulgar, pornographic, indecent, personality rights, damaging or similar nature in the nature of all kinds of financial content, legal, criminal and administrative responsibility for the content of the sender member / members are belong.
Related News