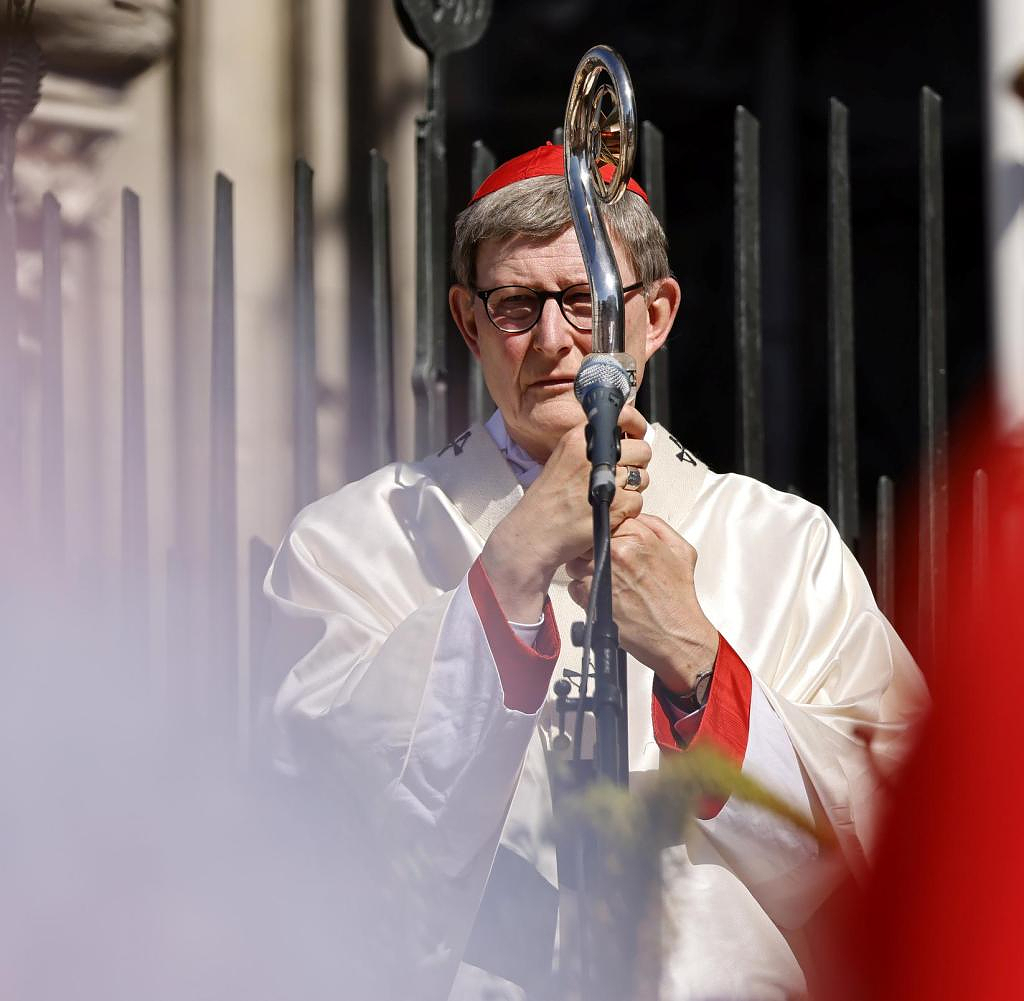 The North Rhine-Westphalian state government has threatened Cologne Cardinal Rainer Maria Woelki with infringement proceedings at the Vatican. It is about the controversial expansion of the Cologne University of Catholic Theology financed by the Archdiocese of Cologne. Critics accuse Woelki of purposefully expanding this university as a conservative competitor to the traditional theological faculty of the University of Bonn. In a report to the Science Committee, Science Minister Ina Brandes (CDU) now refers to the Prussian Concordat concluded in 1929.

In this state church contract between the Vatican and Prussia it was stipulated that the training of the priests in the Archdiocese of Cologne should take place at the University of Bonn. The concordat is still in force - one of Prussia's legal successors is the state of North Rhine-Westphalia.

The Cologne University was therefore informed that a new enrollment of candidates for the priesthood was not covered by the concordat, writes Brandes. "The Cologne University of Catholic Theology was therefore requested to advise the newly enrolled students to switch to the University of Bonn in order to continue their studies. In addition, in the event of a further and continued enrollment of candidates for the priesthood for violating Article 12 of the Prussian Concordat, the prospect of initiating infringement proceedings with the Holy See was promised.”

Brandes points out that Woelki himself said in an interview with the Catholic News Agency KNA that "the candidates for the priesthood of the Archdiocese of Cologne (...) would start their studies in Bonn in the winter semester".

‹ ›
Keywords:
TexttospeechNordrheinWestfalenPriesterErzbistum KölnIna BrandKonkordatKNAPriesteramtskandidatenKrimiUniversität BonnVatikanRainer Maria Woelki
Your comment has been forwarded to the administrator for approval.×
Warning! Will constitute a criminal offense, illegal, threatening, offensive, insulting and swearing, derogatory, defamatory, vulgar, pornographic, indecent, personality rights, damaging or similar nature in the nature of all kinds of financial content, legal, criminal and administrative responsibility for the content of the sender member / members are belong.
Related News