The rhetorical Russia trick of the Ambassador of Qatar

On Monday, the German Football Association (DFB) held a congress on the human rights situation in the host country of the World Cup, Qatar, in Frankfurt/Main. 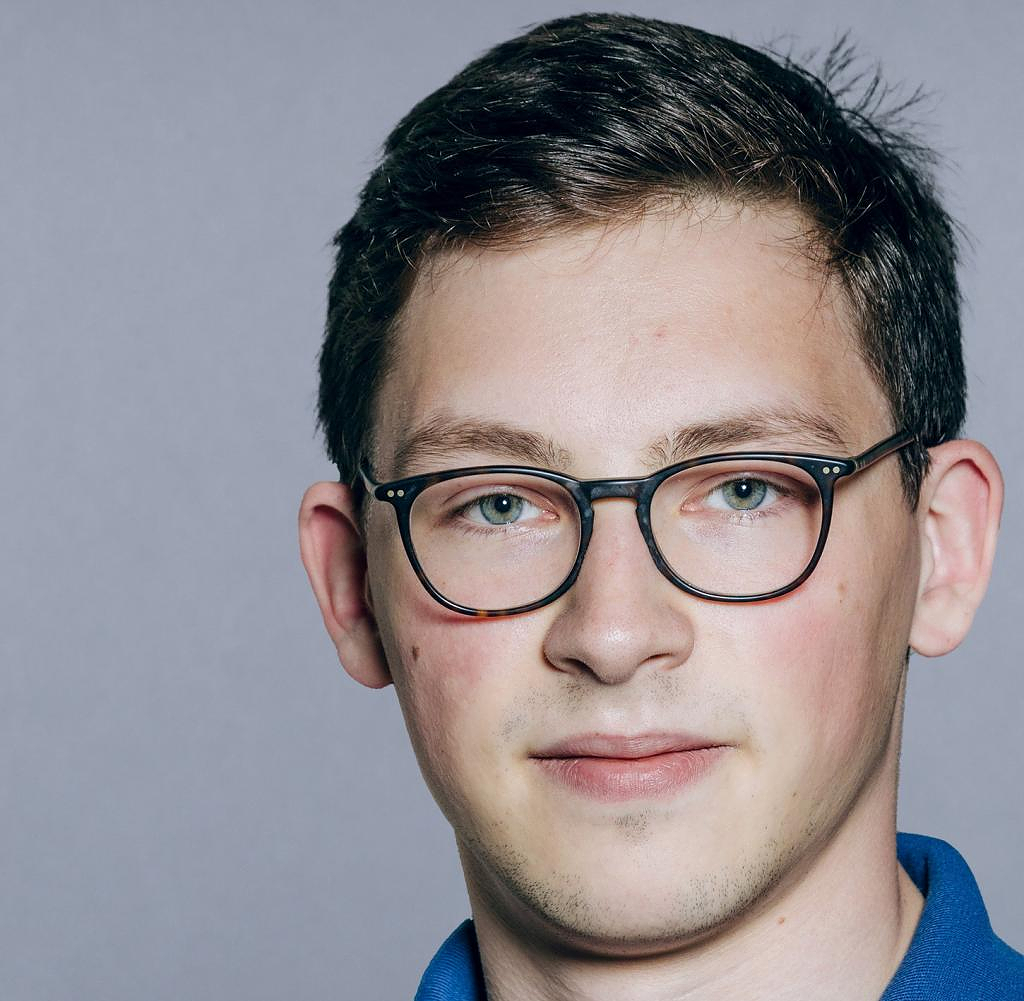 On Monday, the German Football Association (DFB) held a congress on the human rights situation in the host country of the World Cup, Qatar, in Frankfurt/Main. Representatives of the press were not admitted to the event, which was broadcast online.

When criticizing the human rights situation in Qatar, he immediately responded with a counter-question. It was: What about the 2018 World Cup in Russia? "The World Cup took place four years ago in a country that had annexed Crimea, that locked journalists in prisons," Al-Thani said. "There was no focus on this country - neither from Germany nor from any other European country."

Al-Thani's reference to Russia is a rhetorical ploy. He lets it be heard: if the situation in Russia is so bad and nobody said anything in 2018, what right do you have to criticize Qatar? There were certainly critical reports about Russia in 2018 - not only in the German media.

According to Al-Thani, his country has made enormous progress in recent years. The so-called kafala system, which until then had made the worker the slave of his employer, had been abolished. Workers will no longer be prevented from changing jobs. In addition, a minimum wage has been introduced and various NGOs have been granted access to the country.

But that was not the end of Al-Thani's defense speech. He demanded that the critics should simply travel to Qatar during the World Cup and ask workers in hotels or on public transport: "Why has Bayern Munich come to the training camp in Doha every winter for the last four or five years? Why didn't they comment? Why didn't they say they were in Doha and that it was horrific?" He raged, "Say it publicly or shut up!"

Apart from the fact that the guest workers are not spokesman for FC Bayern Munich: This statement raises questions. Al-Thani doesn't say that Qatar keeps deporting unwelcome workers. No Qatari hotel worker will want to answer Western tourists' questions openly, unless they want to lose their job. In addition, western tourists will not be able to meet construction workers during the World Cup anyway.

Because the Qatari building authority Ashghal has stopped all construction projects for the duration of the World Cup, almost all construction workers are being sent back to their home countries. Many of them never received severance pay, others were cheated of their wages. The Qatari ambassador said to all of this: His country would already do the “maximum” in terms of human rights.

His angry speech shows that the child has long since fallen into the well - and that Qatar is still helpless in the face of criticism. Chancellor Olaf Scholz's visit to the country, announced for Sunday, will probably not be able to change anything.

‹ ›
Keywords:
TexttospeechFußball WM 2022DFBMenschenrechteFifaVerletzung Der MenschenrechteGiwerzewNathanKatarOlaf ScholzTweet DFBDohaReiseRussland
Your comment has been forwarded to the administrator for approval.×
Warning! Will constitute a criminal offense, illegal, threatening, offensive, insulting and swearing, derogatory, defamatory, vulgar, pornographic, indecent, personality rights, damaging or similar nature in the nature of all kinds of financial content, legal, criminal and administrative responsibility for the content of the sender member / members are belong.
Related News