Despite the financial burden of high inflation, the number of consumer bankruptcies in Germany fell in the first nine months. 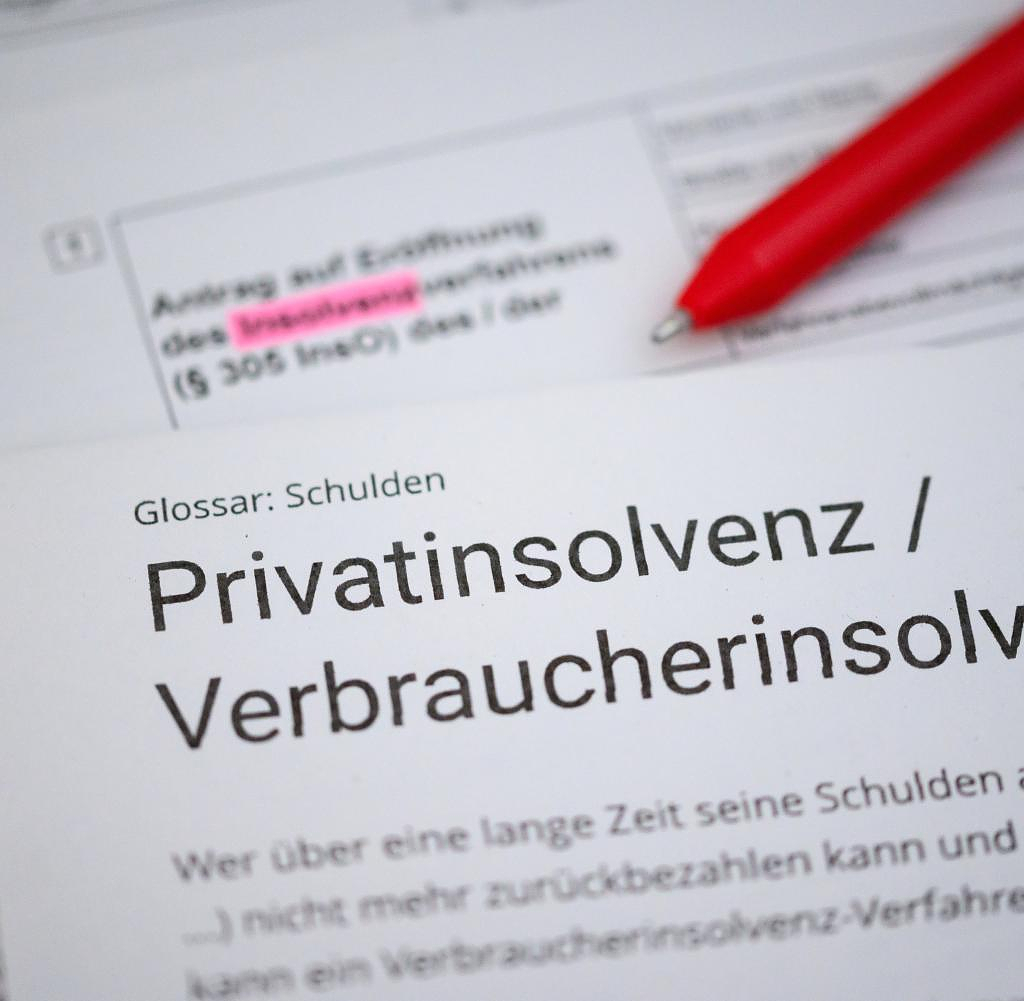 Despite the financial burden of high inflation, the number of consumer bankruptcies in Germany fell in the first nine months. The credit agency Crif counted 71,107 personal bankruptcies. That was 13.5 percent less than in the same period last year.

However, the numbers had risen sharply in the first nine months of 2021 as a result of a change in the law. The comparison is therefore distorted. Crif Germany Managing Director Frank Schlein believes that a wave of debt is possible due to rising costs. In the long run, less income leads first to over-indebtedness and then possibly to personal bankruptcy.

Crif expects 100,000 private bankruptcies in Germany this year. According to earlier information, the credit agency counted 109,031 cases last year. In 2023, an increase to up to 120,000 bankruptcies is possible. The financial situation of many people remains tense due to rising rent and energy prices.

"The financial situation will worsen, especially for households with low finances and low incomes - also because the financial reserves have been used up due to losses in the corona pandemic," explained Schlein. However, economic crises had a delayed impact on consumers. The consequences of inflation would only have an impact on the insolvency figures from next year.

In the first nine months of the current year, the consequences of the change in the law, which makes it possible to be released from the remaining debt after three instead of six years, had an impact on the previous year. According to experts, a number of those affected had therefore waited with their bankruptcy application, which subsequently drove up the numbers for 2021.

Compared to the first three quarters of 2019 - i.e. the period before the legal reform and before Corona - the number of personal bankruptcies increased by 11.8 percent.

In absolute figures, the most populous federal state of North Rhine-Westphalia tops the insolvency statistics with 16,577 consumer bankruptcies. Lower Saxony (9637) and Baden-Württemberg (7141) follow.

‹ ›
Keywords:
NewsteamPrivate InsolvenzenVerbraucherInflationEnergiekrisenCrifApple PodcastPrivatinsolvenzenGesundheitNiedersachsen
Your comment has been forwarded to the administrator for approval.×
Warning! Will constitute a criminal offense, illegal, threatening, offensive, insulting and swearing, derogatory, defamatory, vulgar, pornographic, indecent, personality rights, damaging or similar nature in the nature of all kinds of financial content, legal, criminal and administrative responsibility for the content of the sender member / members are belong.
Related News