"The Indians scalped the dead and took the weapons"

After George Washington died in December 1799, believed to be from an inflammation of the larynx, his friend Henry Lee summed up the importance of the deceased in catchy words in his memorial address to Congress: He was "first in war, first in peace, and first in". 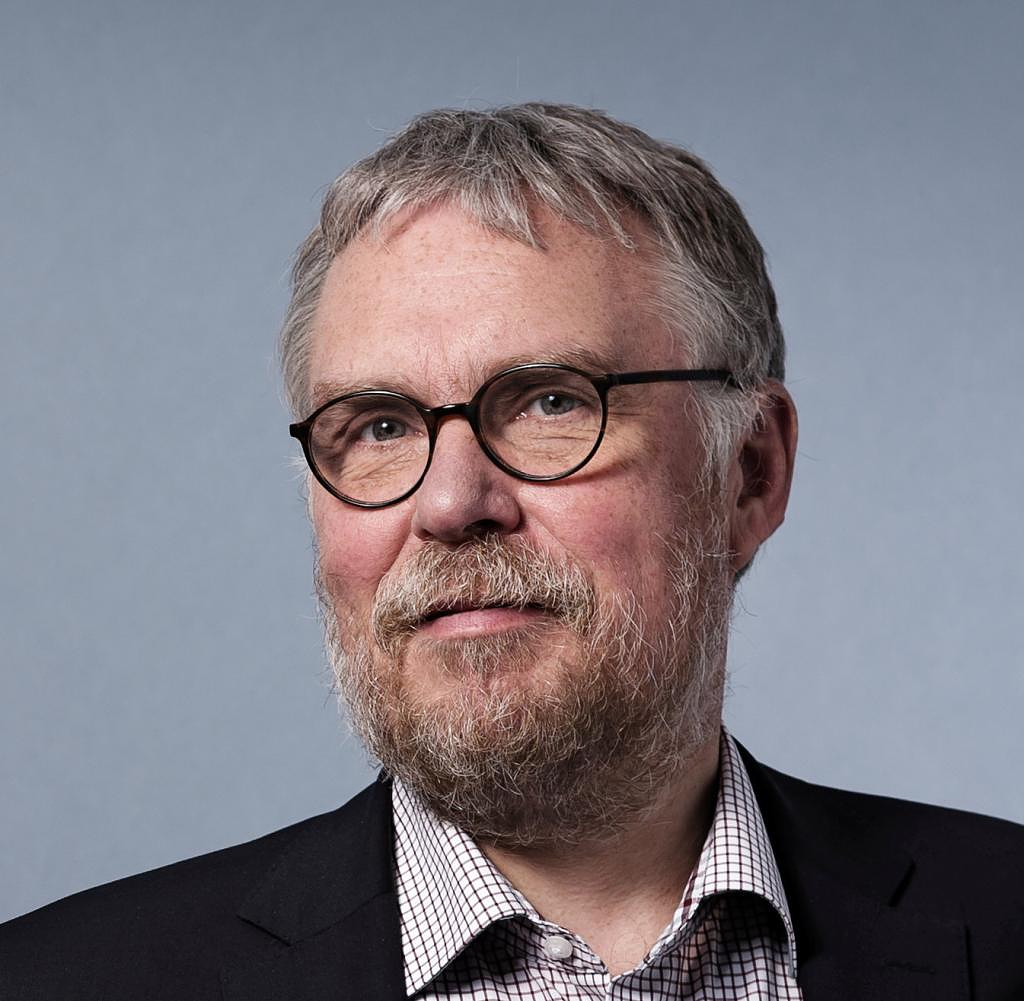 After George Washington died in December 1799, believed to be from an inflammation of the larynx, his friend Henry Lee summed up the importance of the deceased in catchy words in his memorial address to Congress: He was "first in war, first in peace, and first in". hearts of his compatriots". In fact, most Americans could imagine life without this overpowering father figure.

For more than 20 years, from the outbreak of the War of Independence against the British colonial rulers in 1775 to the end of his second term as President of the USA in 1797, Washington had shaped the political life of the nation: as Commander-in-Chief of the Continental Army, as Chairman of the Constitutional Convention in 1787, as the first President by 1789. "He was the tangible reality that gave flesh and blood to revolutionary enthusiasm, America's one indispensable actor," states historian Joseph J. Ellis.

But Washington's path was not as straightforward as it appeared in retrospect. Born on February 22, 1732 on a plantation in Virginia, he was born into the slave-holding settler elite of the English colonies. But the early death of his father prevented a befitting education that would have gone beyond the elementary school level. It was raised through self-taught studies, the instruction from a wealthy neighbor (Washington's great - platonic - love), but above all through the school of life.

Mathematics was Washington's interest, so he made a name for himself as a surveyor early on. In this capacity he was entrusted by the Virginia authorities with duties related to the advance into the Ohio Valley. Negotiations with Indians and - above all - clashes with French competitors followed.

To this end, in 1754 Washington was given command of a small militia force. With some allied Iroquois he met on May 28th a few dozen French led by Coulon de Villiers, Sieur de Jumonville, who was supposed to check whether the British had committed a border violation while building a fort. In the battle, his allies made short work, Washington wrote in his diary: "The Indians scalped the dead and took most of the weapons."

An Englishman's affidavit arguably came closer: the chief "took his tomahawk and split the French captain's head in half... He then removed his brain, washed his hands with it, and scalped it."

Washington had good reasons to cover up what happened. Because he had apparently lost control of his allies, which the French immediately accused him of. His military reputation was at stake. But he was lucky. A year later he accompanied British General Edward Braddock's expeditionary force to the Ohio Valley. Despite 2,200 English against 250 French and 640 Indian allies, the British suffered a crushing defeat. With its commitment to repatriating the survivors, Washington laid the foundation for its further military advancement.

Incidentally, with the battle on the Monongahela, a source river of the Ohio, Washington wrote for the first time in world history. The battle is considered the start of the Seven Years' War.

‹ ›
Keywords:
SeewaldBertholdGeschichte Der USAWashingtonGeorgeRpblIndianerHenry LeePolitikAmerikaVirginiaGeorge WashingtonFacebookMonongahela
Your comment has been forwarded to the administrator for approval.×
Warning! Will constitute a criminal offense, illegal, threatening, offensive, insulting and swearing, derogatory, defamatory, vulgar, pornographic, indecent, personality rights, damaging or similar nature in the nature of all kinds of financial content, legal, criminal and administrative responsibility for the content of the sender member / members are belong.
Related News