When Olaf Scholz (SPD) drove up to the G-20 summit on the Indonesian island of Bali in a black limousine on Tuesday morning, it was still late at night in Germany. 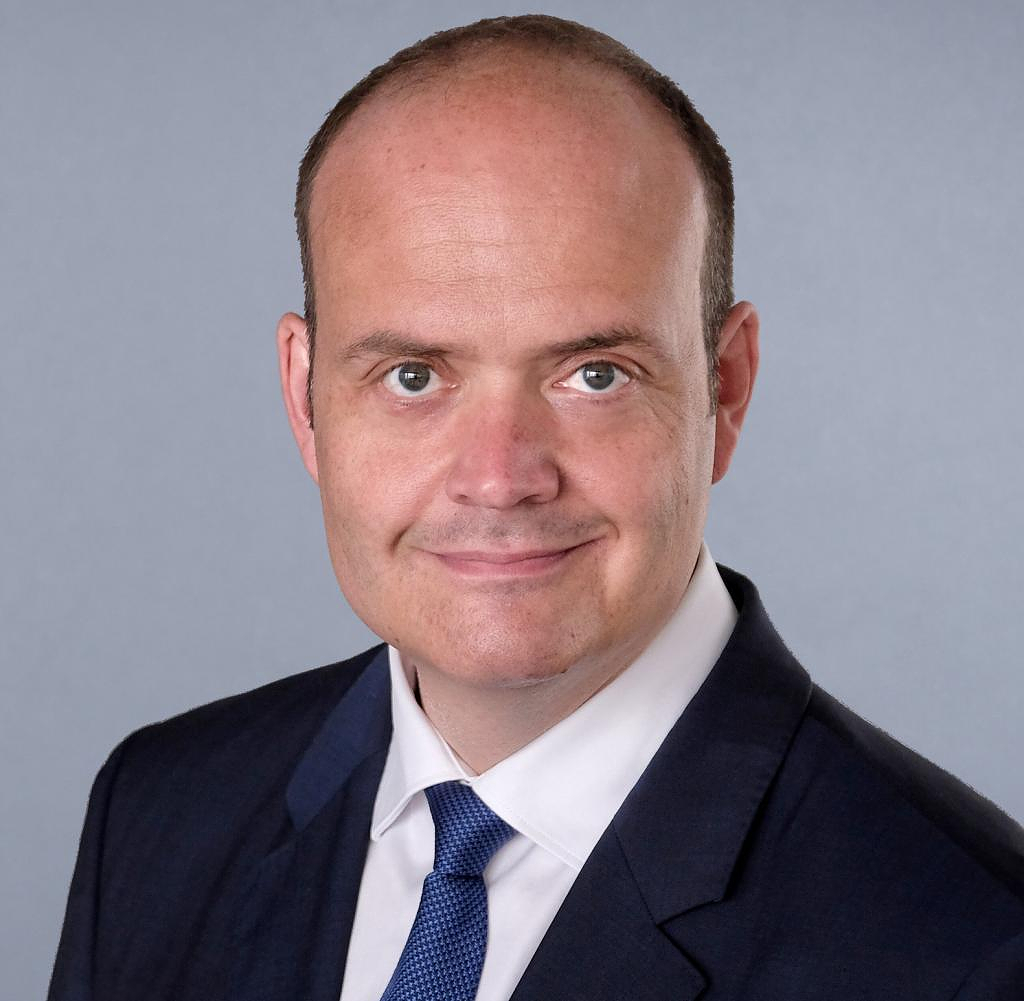 When Olaf Scholz (SPD) drove up to the G-20 summit on the Indonesian island of Bali in a black limousine on Tuesday morning, it was still late at night in Germany. For the first time in his new post, the Chancellor is taking part in a gathering of the world's most important politicians, which perhaps has never been more important.

Because this time it's about nothing less than the cohesion of the world. Since the Russian invasion of Ukraine, it has threatened to split into three camps. Here the West condemning the war. There, Russia and its equally autocratic supporters, who condemn any interference. And then many developing and emerging countries that want to stay out of this conflict between "white" nations.

Will Bali be able to at least find a common language? That is the question hanging over the meeting. And for the German chancellor, who is still a newcomer in this circle: can he, as German head of government, play a small but positive role in this? Or at least claim it credibly afterwards?

Scholz looks straight ahead, very concentrated, without smiling, when he is picked up by the Indonesian host Joko Widodo. The first "session", which is about to begin, will be decisive. It's about geopolitics.

Even that is a success. Because Putin's Sherpa - that's the name of the top diplomats who spend weeks preparing the meeting - had argued that this doesn't belong here at all: Svetlana Lukash is the name of the Russian negotiator, one of the very few women in this group. Their arguments: The G-20 are responsible for other things. In fact, only the finance ministers met in this format for a long time before the heads of state and government joined in 2009 to find a political response to the international financial crisis.

It succeeded - and since then the G-20 has blossomed into a special forum for world politics, although not a world government. The finance ministers still meet – but not the German one. Christian Lindner (FDP) declined the chancellor's invitation to accompany him to Bali. The focus is anyway on the heads of government, according to the Ministry of Finance. A strange argument: Lindner's predecessors Olaf Scholz and Wolfgang Schäuble (CDU) never took the opportunity to accompany Angela Merkel (CDU) to these summits. It is precisely when the public is looking elsewhere that finance ministers can engage in politics undisturbed, Schäuble argued.

Scholz does not comment on Lindner's rejected invitation. He really has other worries. He has been informed about the negotiations every half hour over the past few days. They start long before the bosses arrive. Scholz' Sherpa, his Minister of State Jörg Kuckies, has been in Bali for days and telephoned from there to Vietnam and Singapore, where Scholz made stopovers on the outward flight.

He was able to report positive things: China seemed unwilling to play the role of Russia's protecting power. At least not in the way Putin wanted. On Tuesday night it transpired that the word “war” would appear in the final declaration. So plain text, not the "special operation" that Russia is still talking about.

More importantly, China appears willing to back a warning against the use of nuclear weapons. What sounds like a matter of course is not. By speaking out against even the "threat" of nuclear weapons, Beijing's powerful man, Xi Jinping, is taking at least part of his primary blackmail tool out of Putin's hands.

And this is where Scholz comes into play. He was only in Beijing a week and a half ago. The Chancellor became the first Western leader to visit Xi after his confirmation as general secretary at the Communist Party Congress. This was viewed critically internationally – and also in Germany – because it legitimized Xi’s ever iron grip on absolute power. But it was in the context of the meeting with Scholz that the Chinese side found for the first time the language that is also important at the G-20 meeting: no threats with nuclear weapons. Of course, Scholz did not achieve this alone, but he did play a part. Foreign Minister Annalena Baerbock (Greens), who criticized the timing of Scholz's trip unusually openly, is now an amateur.

And Scholz can add another point to his account: Putin did not come to the G-20 summit, but only sent his Foreign Minister Sergey Lavrov. This has something to do with the course of the war, which was disastrous from a Russian perspective, and with the positioning of China and others – but also with Scholz. At the G-7 summit in Elmau a year ago, it was the chancellor who, as the host, urged the West not to threaten a boycott of the G-20 if Putin appeared. His argument back then: Just don't trigger a solidarity effect among the emerging countries, which tend to feel pushed around by the West. Back then in Elmau, Scholz prevailed. And now that Putin is taking himself out of the game, the tactic has worked.

Whether the summit will be a success is, of course, a long way from being certain. That depends on other things. In Bali, everything initially focused on Xi's meeting with American President Joe Biden, which took place on Monday evening. The negotiating skills of the Indonesian presidency will also determine how many countries will later endorse the final declaration. Germany's voice only carries weight if it acts in coordination with other Europeans. It's a supporting role, but one you have to find first.

‹ ›
Keywords:
AlexanderRobinG20ScholzOlafBaliOlaf ScholzSPDJoe BidenPutins KriegIndonesienRusslandChinaAnnalena BaerbockGrüneElmauIndopazifik SchonEmmanuel MacronFrankreichWolfgang SchäublePekingCDUPolitik
Your comment has been forwarded to the administrator for approval.×
Warning! Will constitute a criminal offense, illegal, threatening, offensive, insulting and swearing, derogatory, defamatory, vulgar, pornographic, indecent, personality rights, damaging or similar nature in the nature of all kinds of financial content, legal, criminal and administrative responsibility for the content of the sender member / members are belong.
Related News