The dam, which is not called Hindenburgdamm, is to be renamed

The debate about renaming the railway embankment after Sylt flares up at regular intervals. 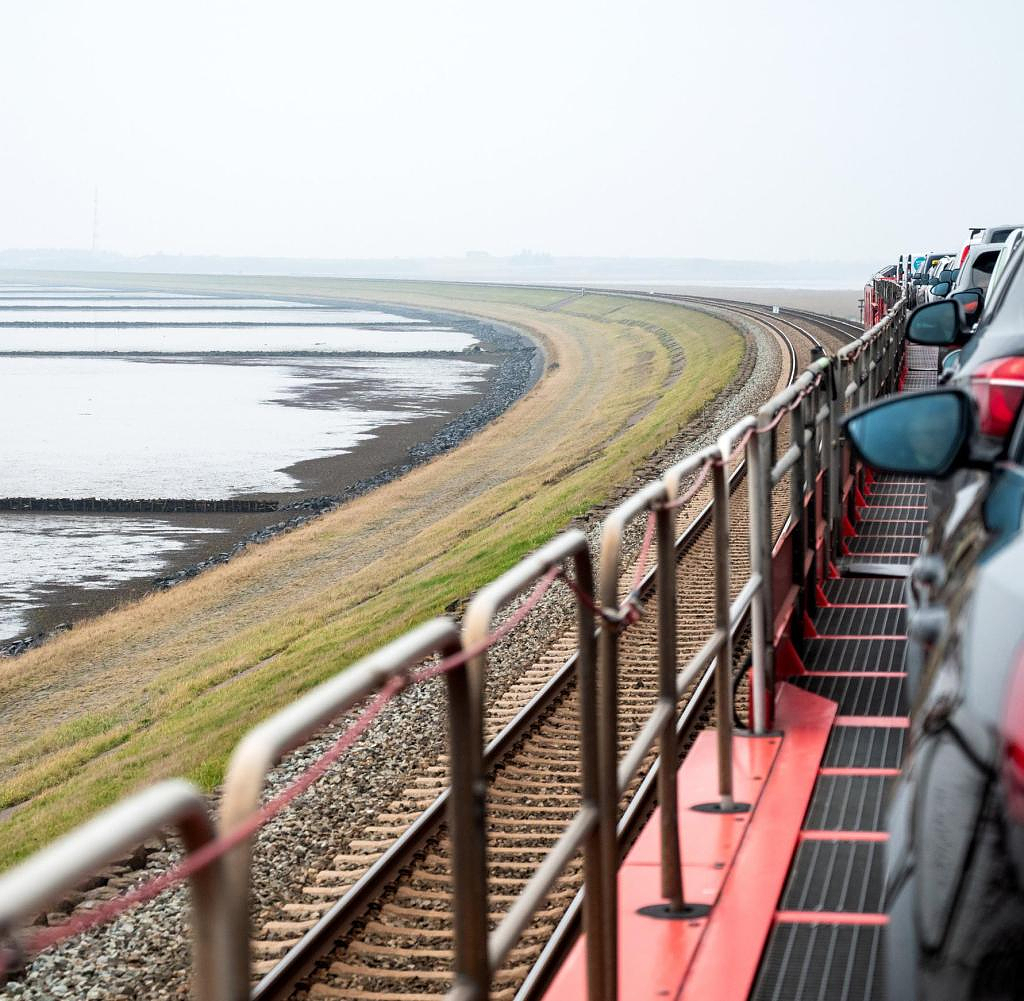 The debate about renaming the railway embankment after Sylt flares up at regular intervals. Deutsche Bahn officially lists the structure under the silly number 2010. However, the name “Hindenburgdamm” has been burned into collective usage for generations.

"The only railway structures that are officially baptized are tunnels," said a spokeswoman for Deutsche Bahn. The structure between the mainland and the island is a section of the Elmshorn - Westerland route and, like every Deutsche Bahn route, has an internal number.

The fact that the term "Hindenburgdamm" has become commonplace is probably due to the fact that the then President of the Reich, Paul Hindenburg, was present at the opening of the dam in 1927. And the Reichsbahn boss at the time, Julius Dorpmüller, paid homage to Hindenburg in his speech and concluded: “We want to baptize the new dam in his name – “it will be called “Hindenburgdamm””.

The Field Marshal (1847-1934) is a controversial, ambivalent figure. He was Reich President in the Weimar Republic and to many at the time seemed almost like a kind of imperial grandfather. Today he is considered by many to be “Hitler’s stirrup holder”, whom he made Chancellor and thus made the dictatorship possible in the first place. In many cities - such as Lübeck and Kiel - streets and squares named after Hindenburg have therefore been renamed after sometimes long and controversial debates in recent years. This is more complicated for the dam to Sylt. There is no official track nameplate that can easily be replaced.

Roland Klockenhoff from the Sylt local branch of the Greens told the Schleswig-Holsteinische Zeitungsverlag, which had reported on the advance from Südtondern some time ago, that it was an issue, but “we are putting our energy more into current problems such as the accommodation concept, the bed tax and cycling on the island”. Nevertheless, one is of the opinion "that the name "Hindenburgdamm" is overdue". It's part of the rules of conduct, just like you say chocolate kiss today - ultimately it's no longer appropriate.

Many are now aware of this. The Deutsche Bahn has already had the term changed, said the spokeswoman. In other words, the name "Hindenburgdamm" shouldn't appear on the website or anywhere else. The head of Sylt Marketing GmbH, Moritz Lust, said, "This is a sensitive issue that we are dealing with."

The Lübeck psychotherapist Karl-Heinz Haase, who is also a member of the German-Israeli society, sees the media, which often still speak and write about "Hindenburgdamm", as having a duty: "They ensure that the non-official naming continues stuck in the mind. The change to "Syltdamm" would be completely unproblematic. Everyone would understand that.”

‹ ›
Keywords:
HindenburgPaul VonSyltDeutsche BahnSchleswigHolstein
Your comment has been forwarded to the administrator for approval.×
Warning! Will constitute a criminal offense, illegal, threatening, offensive, insulting and swearing, derogatory, defamatory, vulgar, pornographic, indecent, personality rights, damaging or similar nature in the nature of all kinds of financial content, legal, criminal and administrative responsibility for the content of the sender member / members are belong.
Related News