The company car privilege is faltering – will the Greens prevail with the e-car plan?

From the point of view of Federal Finance Minister Christian Lindner (FDP), the term “company car privilege” is already a “left framing”. 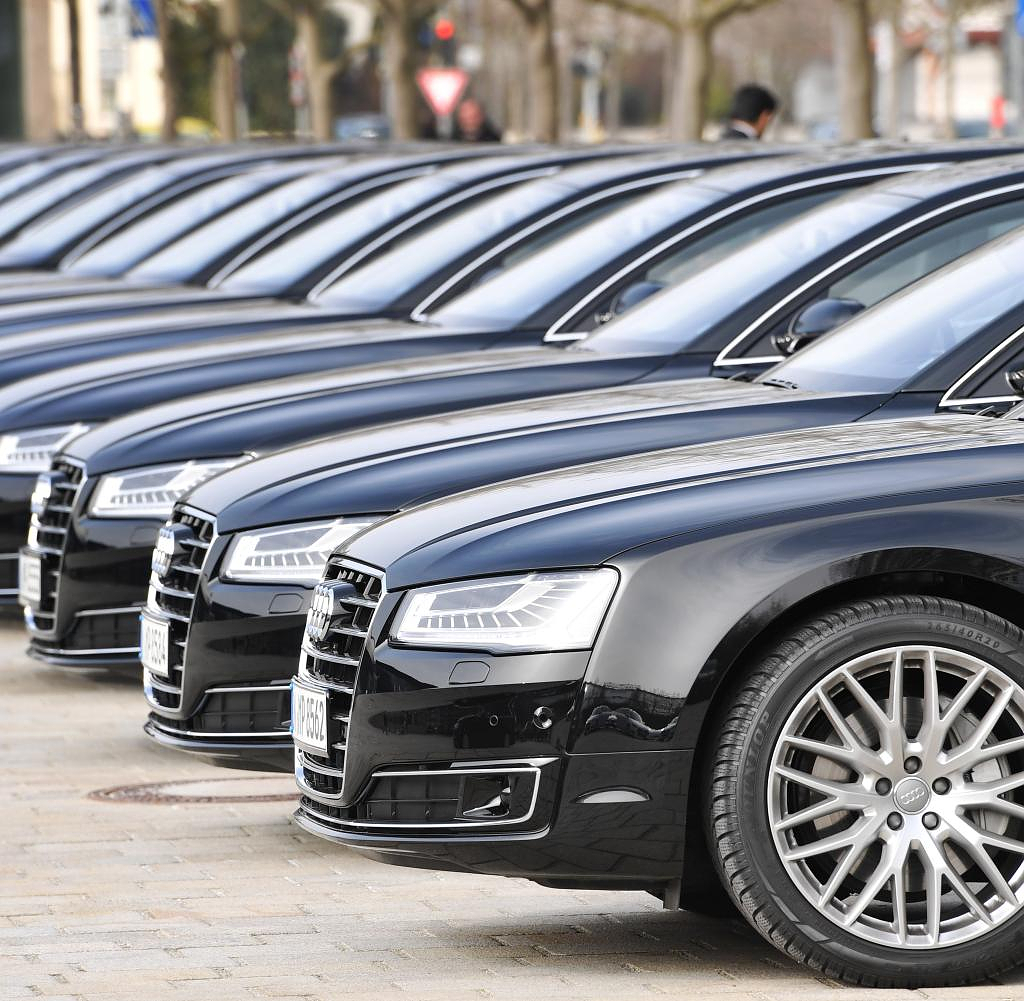 From the point of view of Federal Finance Minister Christian Lindner (FDP), the term “company car privilege” is already a “left framing”. The term is deliberately used by politicians from the left camp to arouse special feelings: feelings of envy towards the rich. For Lindner, the rule according to which everyone who also uses a company car privately must pay tax on the so-called non-cash benefit is an unbureaucratic flat rate, but no subsidy. It is certainly not an unjustifiably high tax advantage. That's why it's not being shaken, says the FDP leader.

The Greens, on the other hand, would like to increase the tax on company cars. “The company car privilege cannot stay like this. In the case of a reform, the climate policy effect must be more in focus," says the deputy parliamentary group leader Andreas Audretsch. Specifically, he wants to link the tax concession more closely to the CO2 emissions of the vehicle. The more environmentally friendly a company car is, the better it is for the company and the employees.

So far, if no logbook is kept, taxation is a flat rate of one percent of the gross list price of the vehicle per month. If a vehicle costs 40,000 euros, the employee has to pay 400 euros in taxes per month. In addition, there is 0.03 percent per kilometer of distance between home and workplace. In the case of electric vehicles with a list price of up to 60,000 euros, on the other hand, only 0.25 percent is taken into account, which must be taxed. For more expensive models and hybrid vehicles, it is 0.5 percent.

In the Federal Government's 28th Subsidy Report from the previous year, under the heading of company car taxation, only the "benefits for electric and externally chargeable hybrid electric vehicles" appear. The subsidy volume for the cash year 2022 is estimated at 760 million euros. The company car tax for combustion engines, on the other hand, is not listed as a subsidy in the report.

The Federal Environment Agency sees things differently. There it is assumed that the users of diesel vehicles and petrol engines are also receiving excessive financial support from the state. Accordingly, they do not even pay half of the actual monetary benefit. As a result, the state loses at least three billion euros in taxes every year. The Greens would like to use the money to finance individual components of the government's next relief package, such as a successor product for the nine-euro ticket in local transport.

It is questionable whether the tussle between the FDP and the Greens, which has been going on publicly for days, is more than a sham fight. The "Handelsblatt" reported that Lindner had already agreed with Economics Minister Robert Habeck (Greens) and Transport Minister Volker Wissing (FDP) that the company car privilege would remain - in return for the fact that the purchase promotion for electric cars and hybrid vehicles would be reduced prematurely . A spokeswoman for Habeck said: "I can't confirm that. Not known to me.” A spokeswoman for Lindner agreed.

Company cars in the home market are very important for the German automobile manufacturers. Audi, BMW and Mercedes-Benz sell significantly more than every third vehicle to a corporate customer, and the market leader Volkswagen's share is also almost a third. According to an evaluation by Ferdinand Dudenhöffer's Center Automotive Research, around 30 percent of all new passenger cars in Germany were registered as company cars last year. The vehicles are "of great importance" for the national economy, says Dudenhöffer, partly because they are often models that are manufactured domestically.

According to Dudenhöffer, there are currently 4.2 million company cars on Germany's roads. That corresponds to around nine percent of all registered cars. Registrations from car rental companies, dealers and workshops have already been deducted. "Thousands of field workers, farmers and foresters, construction companies, craftsmen, country doctors, geriatric nurses depend on company cars," says Dudenhöffer. "So fairness should be exercised."

Large, expensive cars such as the BMW 5 series or the G-Class from Mercedes are popular company cars. But smaller vehicles from company fleets also have an effect on the market. Because corporate customers generally don't use the vehicles for as long as private individuals, they return to the dealer earlier as used vehicles.

A more targeted promotion of electric cars as company cars could help to boost the used market for such vehicles, which has hardly existed up to now. This is how the Öko-Institut and Agora Verkehrswende argue in a paper called “Car Policy for a climate-friendly fleet of company cars”, which they prepared for the Ministry of Economic Affairs.

Because the vehicles usually end up in private hands after a short period of time, "company cars have a major impact on CO₂ emissions in road traffic," the authors write. In the paper, they propose a variety of measures to companies to encourage employees to choose cars with lower CO₂ emissions: they range from a bonus-malus system for leasing rates to driver training for lower consumption.

‹ ›
Keywords:
SeibelKarstenZwickdanielDienstwagenbesteuerungDienstwagenLindnerChristian (FDP)
Your comment has been forwarded to the administrator for approval.×
Warning! Will constitute a criminal offense, illegal, threatening, offensive, insulting and swearing, derogatory, defamatory, vulgar, pornographic, indecent, personality rights, damaging or similar nature in the nature of all kinds of financial content, legal, criminal and administrative responsibility for the content of the sender member / members are belong.
Related News