The cocaine traded is becoming ever purer – at the same price

After the record amount of more than 19 tons of cocaine in the previous year, Hamburg customs investigators seized around 9. 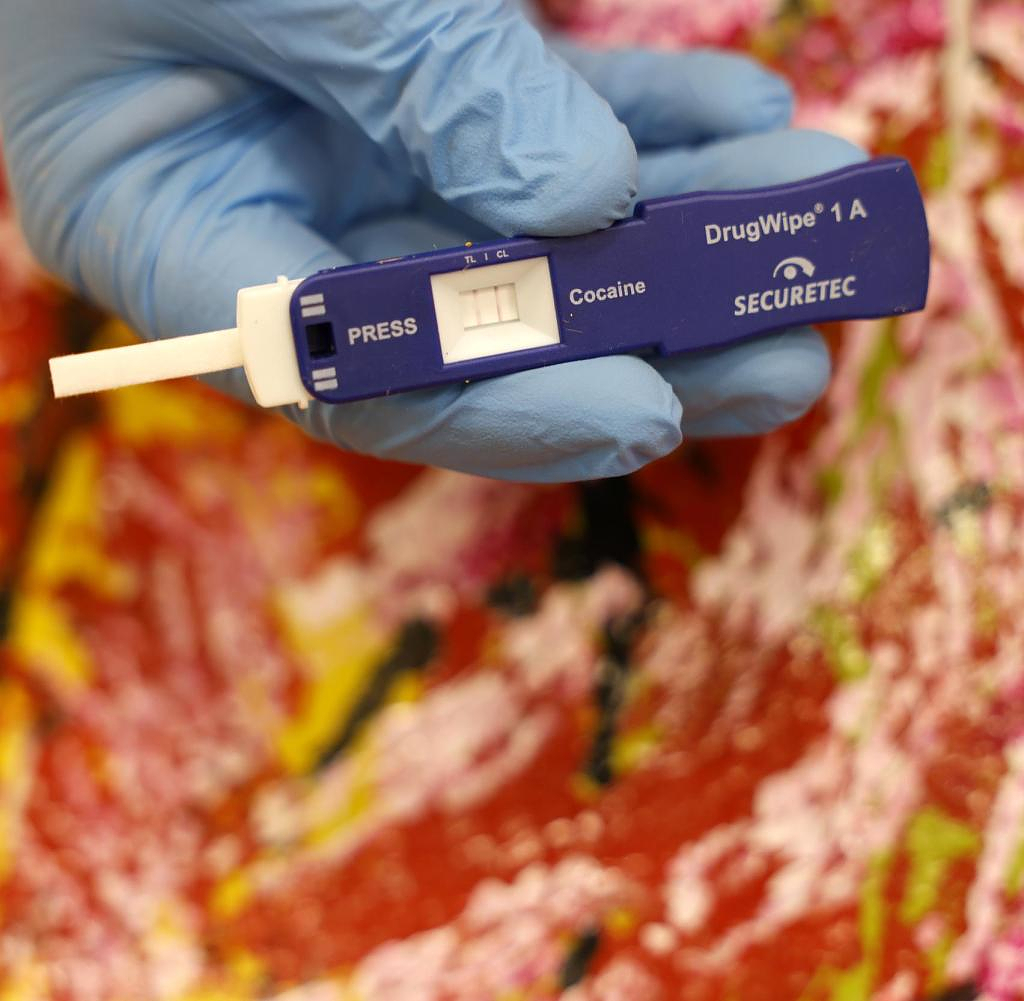 The Hamburg customs officers, in consultation with authorities in Peru and the Netherlands, had another delivery of 2.3 tons of the drug transported to Rotterdam. This enabled the police to arrest the alleged organizer of the smuggling in Cologne at the beginning of September. The cocaine was eventually seized.

Two other large drug shipments passed through the Hanseatic city unnoticed, but were then discovered in Bavaria and the Czech Republic. Customs officials in Aschaffenburg found more than a ton of cocaine in a container of medical supplies from the Dominican Republic in June. Czech officials seized 840 kilos of the white powder in two supermarkets in north-eastern Bohemia that same month. The drug was hidden in a shipment of bananas from Colombia.

Shortly before the end of the year, customs announced another mega find: three and a half tons of cocaine. In November, officials secured a good two tons of the drug between canned tuna in a container from Ecuador. Just a few days later, they found more than a ton and a half of cocaine in two containers from Brazil loaded with bags of metal granules. "The seizures of these two large quantities provide further evidence of the continuing high pressure of cocaine supply to Europe," Virmond said. The drug is worth at least 100 million euros.

With around nine million containers that are handled in the port of Hamburg every year, it is unavoidable that smuggled goods sometimes go through, explained the spokesman for the Hamburg Customs Investigation Office, Stephan Meyns. It is important that the "second line" of drug control worked. Thus, not all drugs that passed through the ports ended up on the black market. The Hamburg Customs Investigation Office is responsible for all container ports on the German North Sea and Baltic Sea coasts.

In February 2021, officials in Hamburg discovered 16 tons of cocaine in containers from Paraguay. It was the largest amount of cocaine ever seized in Europe, it said. The containers were said to contain cans of putty. Regarding the cocaine finds in 2022, Meyns said: "We have noticed that the number of larger seizures has increased significantly."

According to the customs investigation office, the active ingredient content of the cocaine traded on the street has also increased. It is hardly ever stretched at all, the degree of purity is more than 80 percent. The price is still around 50 euros per gram.

‹ ›
Keywords:
HamburgZollKokainLauterbachJörnDrogenschmuggelTexttospeechEcuadorMatthias VirmondEuropaDominikanischen RepublikRekordfundKrimi
Your comment has been forwarded to the administrator for approval.×
Warning! Will constitute a criminal offense, illegal, threatening, offensive, insulting and swearing, derogatory, defamatory, vulgar, pornographic, indecent, personality rights, damaging or similar nature in the nature of all kinds of financial content, legal, criminal and administrative responsibility for the content of the sender member / members are belong.
Related News