That's why I watch the World Cup despite everything

First of all: As a self-confessed football fan, unlike millions of other German citizens, I will be sitting in front of the television during Germany's World Cup games! Why not?</p>I find it strange that those who are currently heating up the public discussion about Qatar in a populist manner obviously do not want cause and effect to be objectively separated. 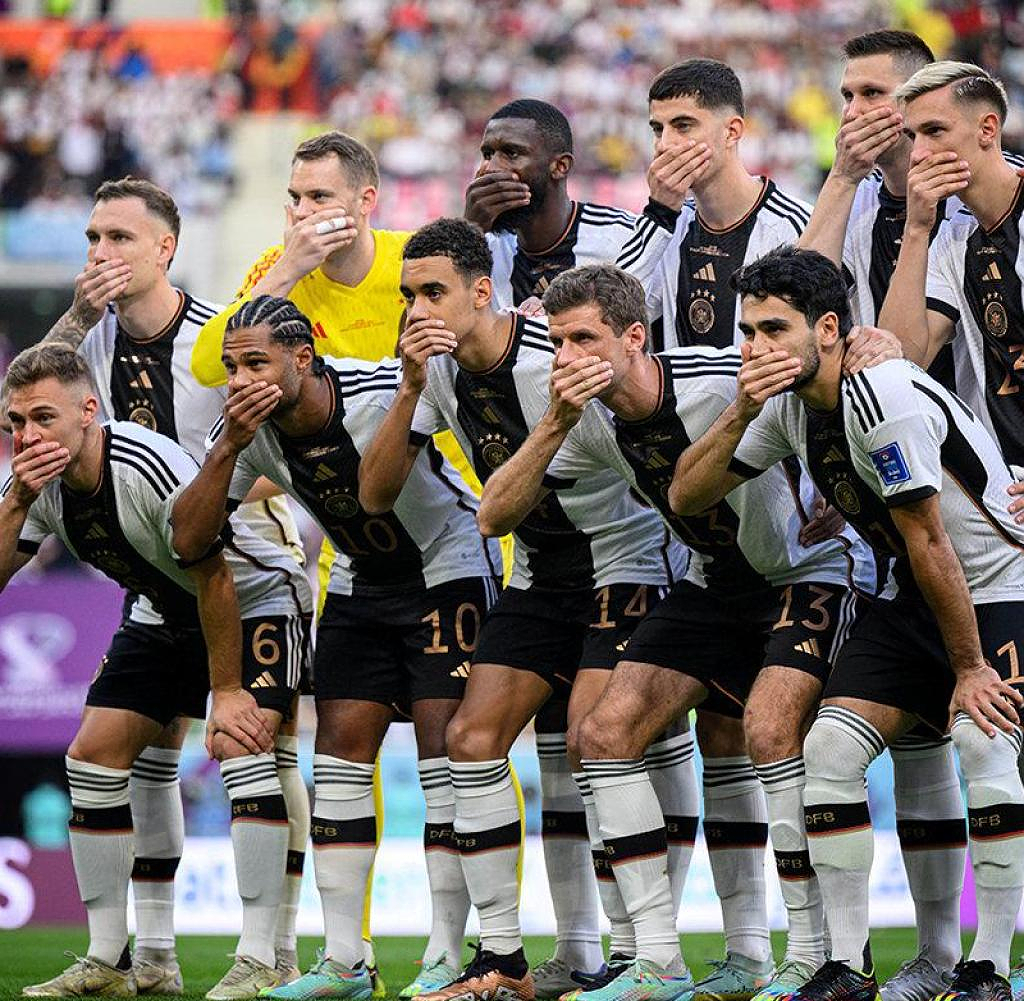 First of all: As a self-confessed football fan, unlike millions of other German citizens, I will be sitting in front of the television during Germany's World Cup games! Why not?

I find it strange that those who are currently heating up the public discussion about Qatar in a populist manner obviously do not want cause and effect to be objectively separated.

Of course, before the German game against Japan, I also followed the question of a possible socio-political statement by the German team (keyword "captain's armband") and asked myself: Why is the discussion picking up speed now, many years after the World Cup was awarded? FIFA to Qatar? Because the DFB was once again unable to act consistently and is exposing its players to a public discussion promoted by NGOs!

The players only want two things: become world champions and articulate a protest at the same time. And what happens? Instead of standing in front of their own players, the DFB leaves them out in the rain and blames them by uncomplainingly accepting Fifa's half-silver requirement that the captain not wear a colorful armband.

What would have happened if Neuer had worn them? He might have gotten a yellow card, maybe even a one-game ban at some point. No problem in terms of football, as we have two other world-class goalkeepers in our squad in Marc-André ter Stegen and Kevin Trapp - but a statement that can hardly be surpassed in terms of expressiveness!

To put it bluntly: From my own professional experience, I consider Qatar to be trustworthy, cosmopolitan and willing to reform. Nevertheless, I agree that awarding the World Cup to this country was a major mistake by Fifa. It just doesn't fit, for a variety of reasons I don't need to go into here. Wouldn't that have been the right time for democratic participating countries to react appropriately and show FIFA the red card? For example, by boycotting concerted former world champion teams?

The German World Cup start went catastrophically, while the Spanish one was more than good. And of all things, Germany must now win against Spain. Kai Havertz and Julian Brandt reveal how this should work.

Presumably such a consequence is not possible with institutions like the DFB, which agrees with the way Fifa is discussed and not acting. In this context: Respect for Rewe's decision to no longer sponsor the DFB. Perhaps one or the other company will take Rewe as a role model - this decision was certainly not easy.

One more sentence about Qatar, because the venue now has to serve as a representative of typical German identity politics: Which of the critics has actually ever been to this country, which a generation ago was still alive in the Middle Ages and which, thanks to a great effort (like many neighboring countries ) brought to the current status?

Since when has LGTBQ been an issue in our home? Why do (mainly male) top athletes in Germany still not dare to publicly state their sexual orientation?

And finally, to the number of deaths on the construction sites of the World Cup stadiums: I do not deny that Fifa should be compensated, and neither do Qatar's need for further reforms. But casualty figures range from three to many thousands. Finding out a binding, reliable number is impossible.

Once again we see what unobjective, ideology-driven discussion leads to: a mixture of cause and effect, which in this case distracts from having fun with the (second) most beautiful thing in the world. Therefore: everyone who dares to watch TV, have fun! Hopefully before the next games our team can just focus on what they do best: playing football!

The author is a former CEO of Porsche and Volkswagen. VW is a partner of the DFB and one of the main sponsors of the German national team.

‹ ›
Keywords:
Fußball WM 2022FifaDFBMüllerMatthias (ManagerAutoindustrie)TexttospeechDFB (Deutscher FußballBund)KatarVolkswagenPorscheMatthias MüllerGames
Your comment has been forwarded to the administrator for approval.×
Warning! Will constitute a criminal offense, illegal, threatening, offensive, insulting and swearing, derogatory, defamatory, vulgar, pornographic, indecent, personality rights, damaging or similar nature in the nature of all kinds of financial content, legal, criminal and administrative responsibility for the content of the sender member / members are belong.
Related News 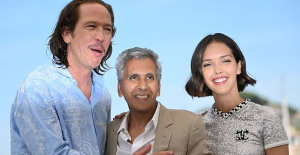 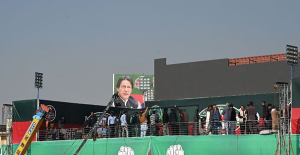 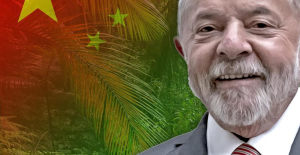