The German Hospital Society sees the country's clinics facing a difficult time due to a significant increase in patients with corona infection. 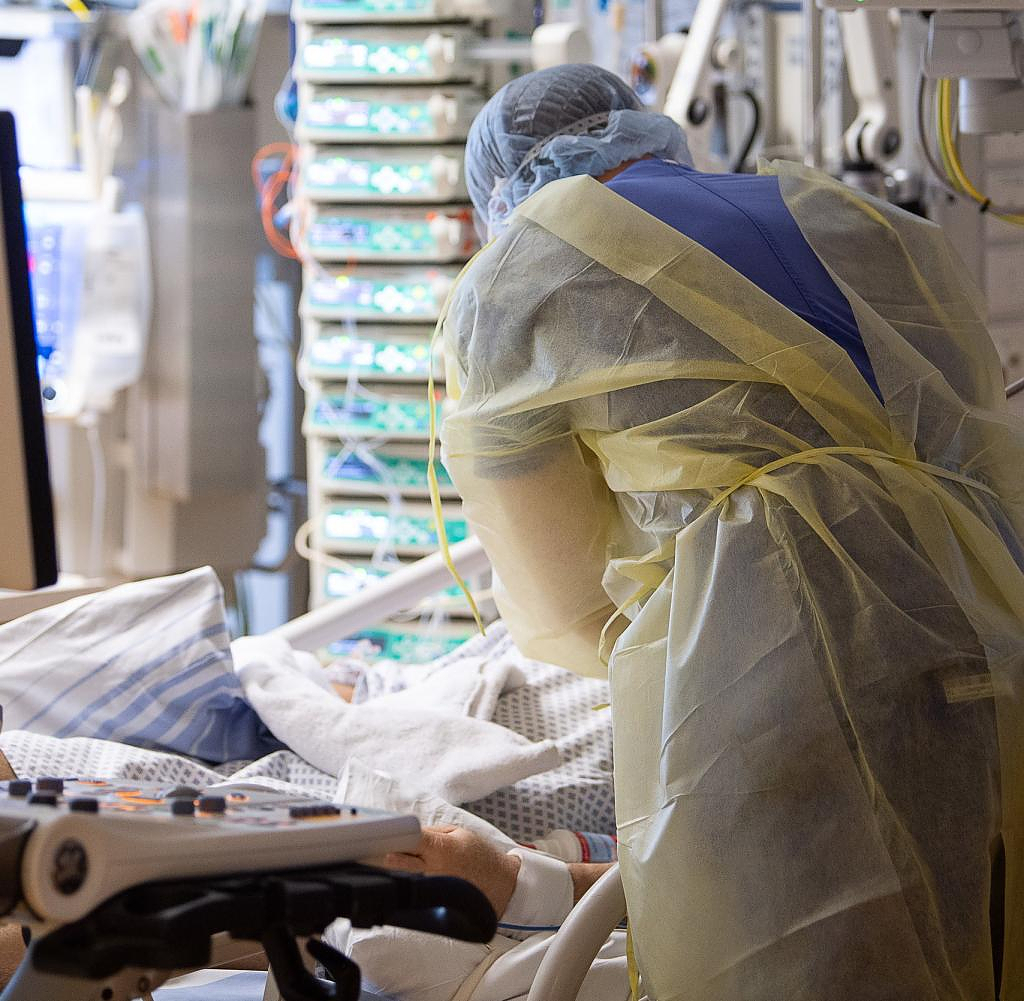 The German Hospital Society sees the country's clinics facing a difficult time due to a significant increase in patients with corona infection. “We have significant increases in the number of covid-positive patients. Compared to the previous week, occupancy has increased by 50 percent,” said CEO Gerald Gass to the editorial network Germany (RND/Wednesday). "With around 19,000 patients who tested positive, we are currently as high as at the peak of the summer wave." Gass warned: "We are facing extremely difficult weeks across the board and not just in southern Germany."

According to him, additional problems are causing the clinics the high staff shortages. The increase in corona-positive patients also means increased protection against infection and thus more work. Gass complained of a "devastating triad" of staff shortages due to Corona and other respiratory diseases, economic pressure from inflation and bureaucracy. "All of this will lead to hospitals postponing services and having to temporarily deregister departments."

He also does not expect the personnel situation to relax as a result of the adapted corona vaccine, he explained. This protects “above all from severe courses but not from an infection”.

The number of corona-infected patients in intensive care units has also recently increased significantly – on Tuesday it was 1660, according to the intensive care register of the German Interdisciplinary Association for Intensive Care and Emergency Medicine. The head of the register, Christian Karagiannidis, told the RND that “probably around 50 percent” of the patients would also have to be treated for Covid-19 – so the rest would not have come to the intensive care unit because of the infection. "Nevertheless, all patients must be isolated and the corona infection can worsen the prognosis of patients with other diseases."

Karagiannidis also warned of staff shortages with a view to the intensive care units: "In some regions of Bavaria, Hesse and in several cities in North Rhine-Westphalia, we already have hotspots where there are hardly any free intensive care beds left because the staff are often symptomatic and absent for a longer period of time," said he. "We have to adjust to this in many other parts of Germany in the coming weeks."

‹ ›
Keywords:
NewsteamCoronavirusSüddeutschlandPersonalausfälleKrimiGerald Gaß
Your comment has been forwarded to the administrator for approval.×
Warning! Will constitute a criminal offense, illegal, threatening, offensive, insulting and swearing, derogatory, defamatory, vulgar, pornographic, indecent, personality rights, damaging or similar nature in the nature of all kinds of financial content, legal, criminal and administrative responsibility for the content of the sender member / members are belong.
Related News