Several SPD associations are appealing against Schröder's whereabouts in the party

After the decision of an SPD arbitration commission for former chancellor Gerhard Schröder to remain in the party, at least 6 of the 17 SPD branches that set the party order process in motion want to appeal or have already done so. 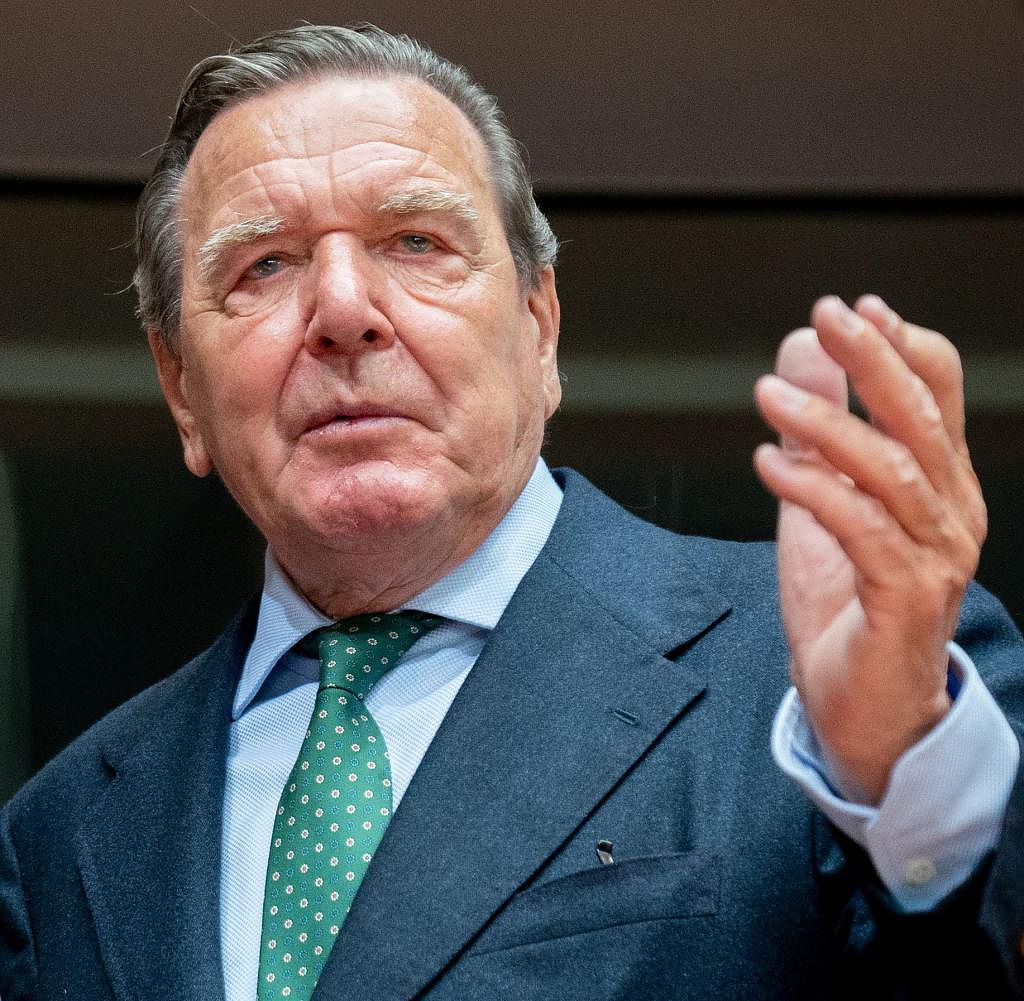 After the decision of an SPD arbitration commission for former chancellor Gerhard Schröder to remain in the party, at least 6 of the 17 SPD branches that set the party order process in motion want to appeal or have already done so. This was the result of a survey by the "Rheinische Post" (Saturday). Four divisions therefore refrain from doing so. According to the report, a decision was still pending for the others.

Schröder has been criticized primarily for his work for Russian state-owned companies and his lack of distance from the Russian attack on Ukraine. However, the responsible arbitration commission of his SPD sub-district Region Hannover did not see any violation of the party order and refrained from measures such as a reprimand or even an expulsion from the party. The decision of August 8th can be appealed within two weeks.

According to the report, the SPD associations in Bochum-Schmechtingtal, Mettmann, Essen-Frohnhausen/Altendorf, Mülheim-Heissen/Heimaterde, Leutenbach and Leipzig-East/Northeast want to appeal. “We interpret the statements made by former Chancellor Schröder very differently from the Arbitration Commission. That's why we think it's right to go to the next higher authority," said Daniel Mühlenfeld, chairman of the Mülheim local association, of the "Rheinische Post". Pierre Orthen from theleutenbach local association said: “We wanted the process to end differently. Gerhard Schröder's behavior is damaging to the party."

Schröder's lawyer Michael Nagel said after the verdict in the first instance that Schröder had "clearly distanced himself from the war from the start and described Russia's decision as a mistake".

However, the decision of the commission was not well received by comrades in the south-west. "The verdict disappoints me personally and disappoints us as the SPD district association in Heidelberg," said the deputy head of the SPD in the city, Tim Tugendhat. His association was among those who pushed Schröder's exclusion.

‹ ›
Keywords:
NewsteamSchröderGerhard (SPD)SPD
Your comment has been forwarded to the administrator for approval.×
Warning! Will constitute a criminal offense, illegal, threatening, offensive, insulting and swearing, derogatory, defamatory, vulgar, pornographic, indecent, personality rights, damaging or similar nature in the nature of all kinds of financial content, legal, criminal and administrative responsibility for the content of the sender member / members are belong.
Related News