According to a new survey, Chancellor Olaf Scholz (SPD) cannot convince a clear majority of people in Germany. 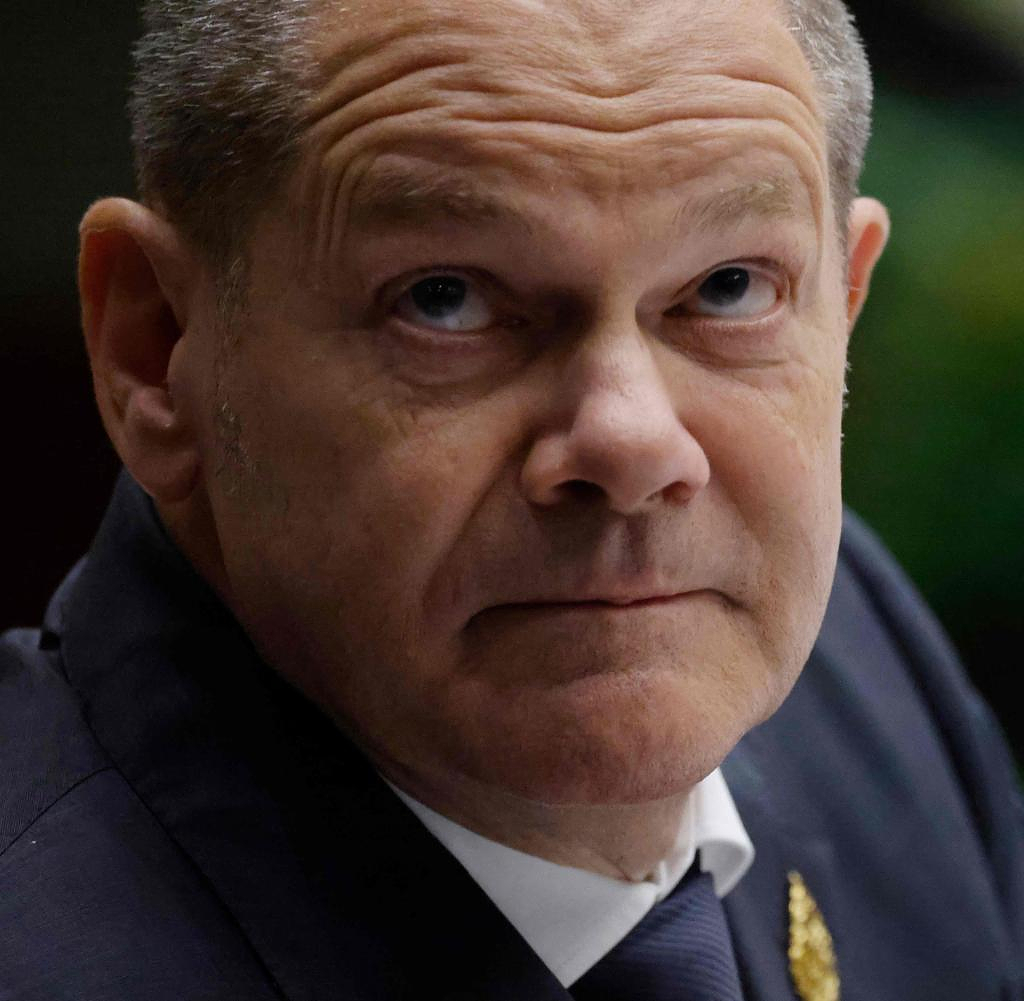 According to a new survey, Chancellor Olaf Scholz (SPD) cannot convince a clear majority of people in Germany. In the “Trendbarometer” published on Tuesday by the Forsa Institute for n-tv and RTL, 62 percent of those questioned said they were dissatisfied with the chancellor. Only 35 percent were satisfied with it. Federal Minister of Finance Christian Lindner (FDP) and Federal Minister of Economics Robert Habeck (Greens) also recorded poor values.

In terms of party preference, the Greens gained one percentage point in the survey and were 20 percent ahead of the SPD, which remained unchanged at 19 percent. The left lost one percentage point and slipped back below the five percent mark with four percent. The values ​​for the CDU/CSU (28 percent), FDP (six percent) and AfD (14 percent) remained unchanged compared to the previous week.

For the survey, Forsa interviewed 1,001 people between November 11 and 14. The statistical error tolerance is therefore plus/minus three percentage points.