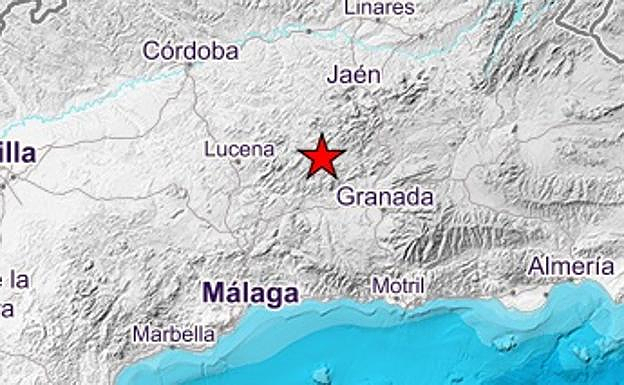 Europa Press, according to their IGN website, recorded the earthquake at 06:53. The epicenter was 25 km deep in Alcala la Real. It reached a magnitude 2.9.

‹ ›
Keywords:
RealRegistradoTerremotoMagnitudEpicentroAlcala
Your comment has been forwarded to the administrator for approval.×
Warning! Will constitute a criminal offense, illegal, threatening, offensive, insulting and swearing, derogatory, defamatory, vulgar, pornographic, indecent, personality rights, damaging or similar nature in the nature of all kinds of financial content, legal, criminal and administrative responsibility for the content of the sender member / members are belong.
Related News