The UK media regulator has already received more than 17,500 complaints and the number could be growing: A column by UK presenter Jeremy Clarkson in The Sun tabloid has sparked a record number of complaints. 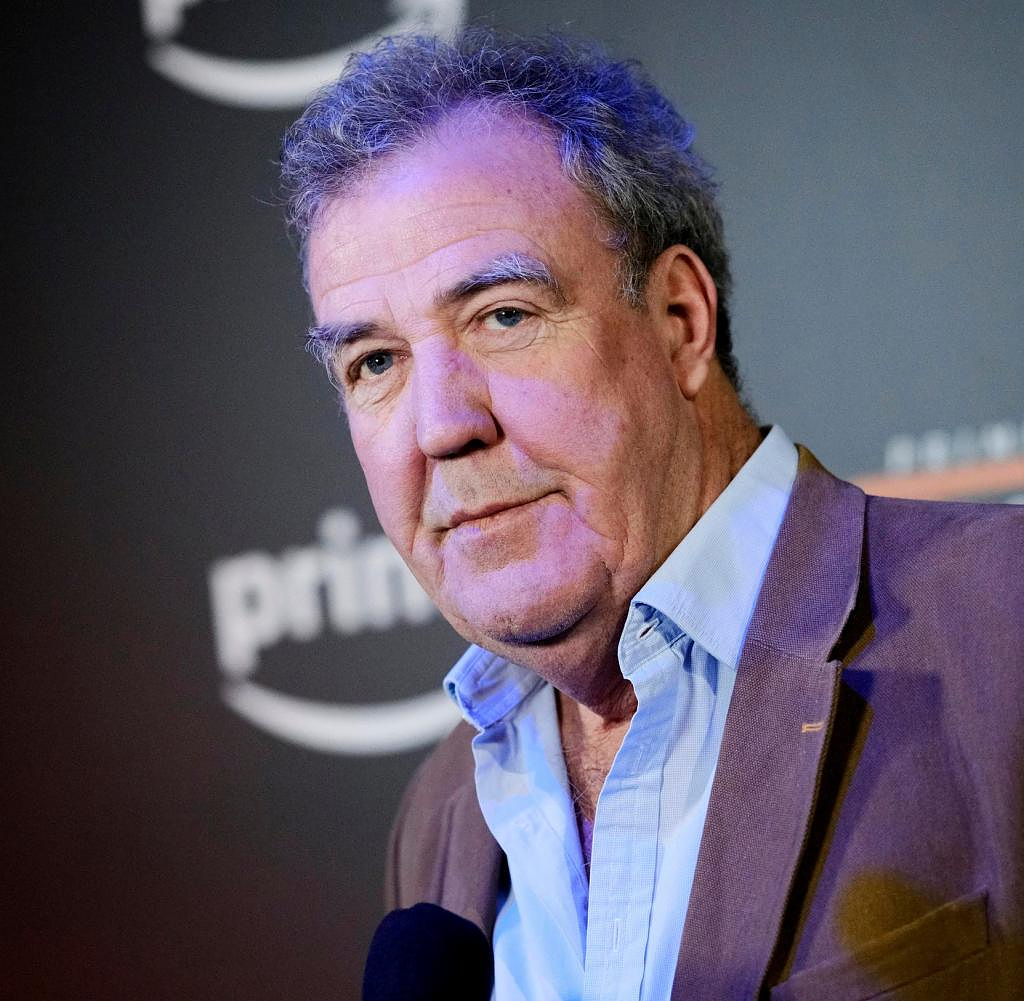 The UK media regulator has already received more than 17,500 complaints and the number could be growing: A column by UK presenter Jeremy Clarkson in The Sun tabloid has sparked a record number of complaints.

In it, Clarkson expressed his displeasure with the new TV documentary Harry

The journalist and book author had written in the guest post for the newspaper last week: "I hate Meghan". He also fantasized about wanting Prince Harry's 41-year-old wife to be paraded naked through British cities and pelted with excrement by a crowd - a similar scene featured in a well-known TV fantasy series.

The text is now no longer available online, and Clarkson himself apologized on Twitter for the uproar it caused. He made an "awkward" reference to the "Game of Thrones" series, he wrote. And that he wants to be more careful in the future. However, he did not formulate an apology to the Sussexes.

The text had triggered a storm of indignation in Great Britain, and it could possibly cost the 62-year-old his TV commitments again. Even Clarkson's daughter Emily, who hosts a podcast, distanced herself from her father. In addition, more than 60 members of parliament from various parties wrote to the editor-in-chief of "Sun" Victoria Newton, demanding an apology from the paper and consequences for Clarkson.

According to the British "Daily Mail", the producers of two TV formats in particular are being pressed to take action: the ITV game show "Who Wants to Be a Millionaire?", in which Clarkson can be seen, and his show "The Grand Tour". on Amazon Prime. According to the newspaper, some of the parliamentarians also contacted the broadcasters directly in order to have the 62-year-old expelled or at least receive a warning.

Only one person is mentioned by name in the article, namely the MP John Nicolson, who represents the SNP (Scottish National Party) and is said to have written to ITV. His demand: a screen ban for Clarkson. (In addition to Meghan Markle, the Scottish Prime Minister Nicola Sturgeon also got off badly in the text.)

For the presenter, author and farmer (“Clarkson's Farm”, also to be seen on TV), it would be the second ejection: Clarkson was banned from TV in the successful car show “Top Gear” (BBC) in 2015 because he attacked employees should have become abusive.

‹ ›
Keywords:
TwitterTexttospeechNewsteamGroßbritannienMusikMarkleMeghanHarry (Prinzgeb.1984)ITVJeremyClarksonJeremy ClarksonThe SunThe Grand Tour
Your comment has been forwarded to the administrator for approval.×
Warning! Will constitute a criminal offense, illegal, threatening, offensive, insulting and swearing, derogatory, defamatory, vulgar, pornographic, indecent, personality rights, damaging or similar nature in the nature of all kinds of financial content, legal, criminal and administrative responsibility for the content of the sender member / members are belong.
Related News