Russian President Vladimir Putin has agreed to hold talks with Ukraine on condition that Kyiv accepts the "new territorial realities". 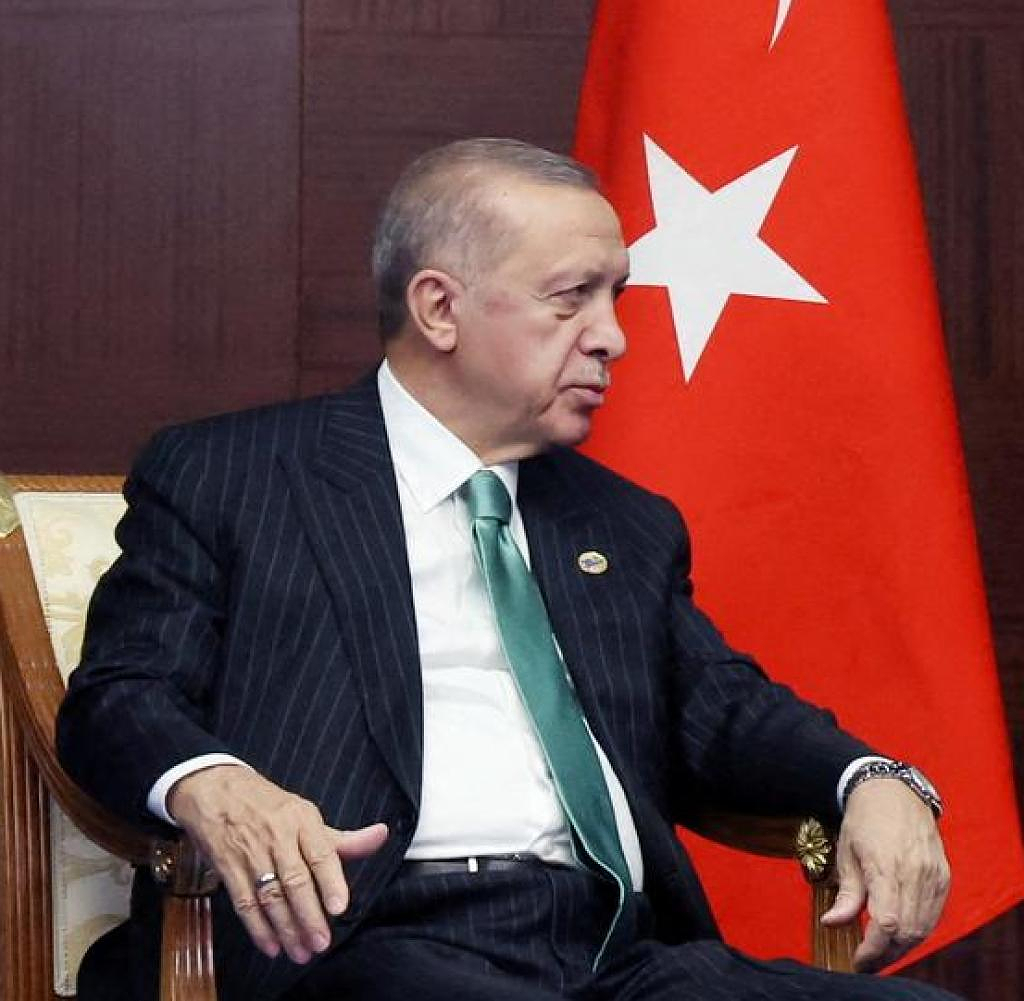 Russian President Vladimir Putin has agreed to hold talks with Ukraine on condition that Kyiv accepts the "new territorial realities". In a phone call with Turkish head of state Recep Tayyip Erdogan, Putin confirmed "that Russia is open to serious dialogue," the Kremlin said on Thursday.

Earlier, Turkish President Recep Tayyip Erdogan called on the Russian leader to declare a "unilateral ceasefire" in Ukraine. During a telephone conversation, Erdogan said that "calls for peace and negotiations between Moscow and Kyiv should be accompanied by a unilateral ceasefire and a vision for a fair solution," the Turkish presidential office said.

Erdogan also wants to speak to Ukrainian President Volodymyr Zelenskyy on Thursday. In the past, the Turkish president has used his good relations with Moscow and Kyiv to mediate in the conflict. Turkey helped launch the UN-backed grain deal.

On Thursday, Russian Orthodox Patriarch Kirill called for a ceasefire during the Orthodox Christmas holiday. The Kremlin recently declared that there would be no such ceasefire.

‹ ›
Keywords:
NewsteamUkraineRusslandWaffenTürkeiPolitikTexttospeechApple PodcastKasachstanPolitikWladimir PutinRecep Tayyip ErdoganKiewMoskau
Your comment has been forwarded to the administrator for approval.×
Warning! Will constitute a criminal offense, illegal, threatening, offensive, insulting and swearing, derogatory, defamatory, vulgar, pornographic, indecent, personality rights, damaging or similar nature in the nature of all kinds of financial content, legal, criminal and administrative responsibility for the content of the sender member / members are belong.
Related News