Podemos Armilla decided in an assembly held on Thursday, May 30 to stand for the investiture scheduled for June 15. 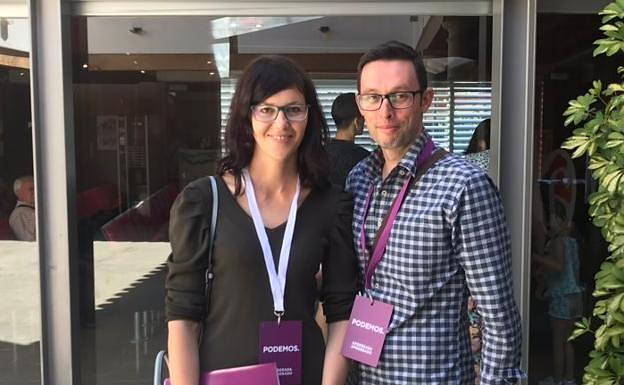 Podemos Armilla decided in an assembly held on Thursday, May 30 to stand for the investiture scheduled for June 15. They assure that they will vote for themselves, stating, "We will vote for ourselves" and "We will not support any block nor enter the government with which the majority voted list will govern, specifying the search to find consensus".

After an extensive discussion with militants, other options were discussed. One option was to enter into government with PSOE. This option was offered by Podemos Armilla. However, the socialists said that they would "offer us a Council and the possibility to hire to a colleague as reinforcement". We rejected this option "since it seemed to us to be an attempt to take a council, and give carte blanche to all the others.

Another option was to force a change' and enter into government with Cs. However, since PP/VOX renounce entering the government,it doesn't seem legal that a party with half of the councilors would govern against what the majority have decided."

In such a scenario, each party will present its files, and proposes. We will, on our part, work towards consensus. We will defend our program and fight against patronage networks in our town. The PSOE will be a minority government.

‹ ›
Keywords:
PodemosArmillaRechazaFormarGobiernoPSOECiudadanos
Your comment has been forwarded to the administrator for approval.×
Warning! Will constitute a criminal offense, illegal, threatening, offensive, insulting and swearing, derogatory, defamatory, vulgar, pornographic, indecent, personality rights, damaging or similar nature in the nature of all kinds of financial content, legal, criminal and administrative responsibility for the content of the sender member / members are belong.
Related News