Gerard Piqué has hardly left the stage as an active footballer when he comes up with curious suggestions for changes to his former working environment. 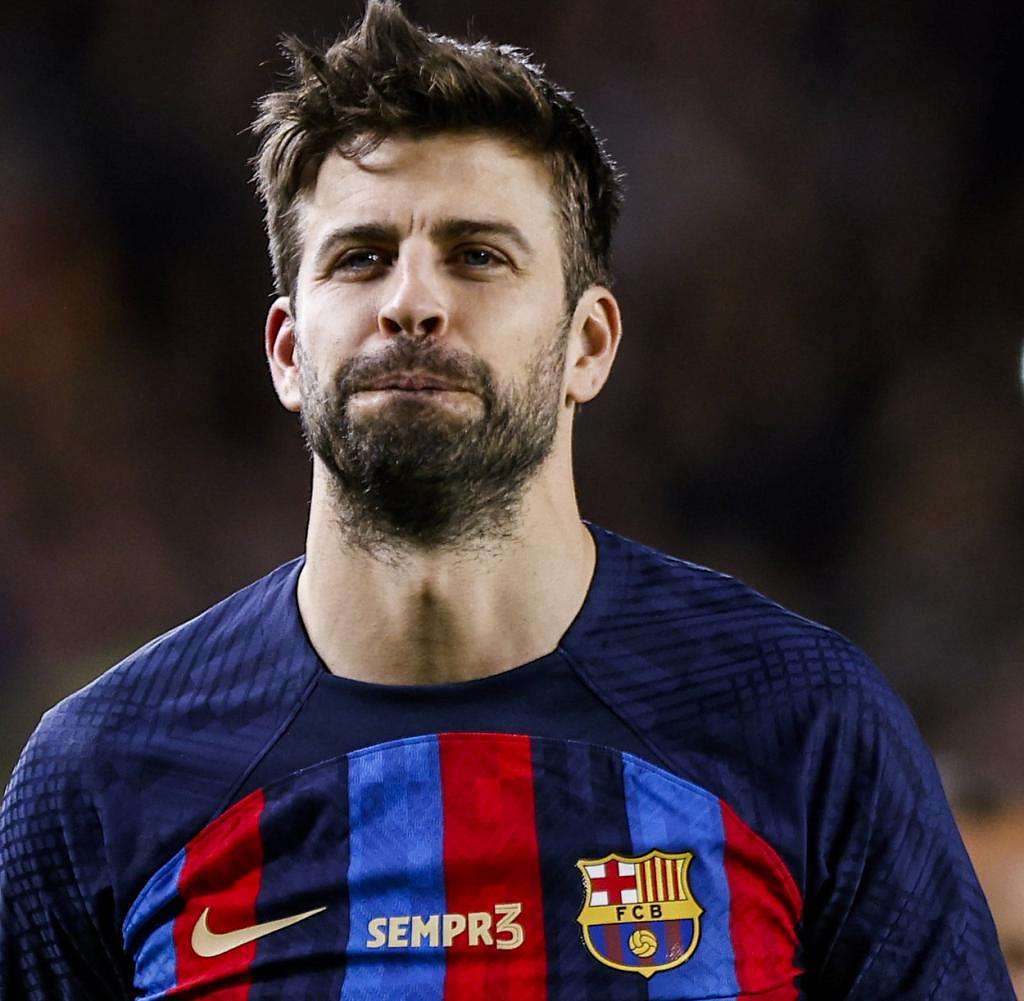 Gerard Piqué has hardly left the stage as an active footballer when he comes up with curious suggestions for changes to his former working environment. In a live stream from the Spanish streamer Ibai Llanos, he made it clear that the game would have to be revolutionized in the future. “We must try to modify and change regulations that have been in place for many years. I understand that this is difficult. But that happens in all sports,” said the 35-year-old.

Piqué had concrete ideas ready right away. "Ninety minutes seems a long time to me. We need shorter products,” explained the former Spain international and FC Barcelona centre-back. According to Piqué, decision-making in knockout games also needs to be revised. Instead of a classic extra time followed by a penalty shoot-out, one player per team should leave the field every three minutes in the future.

"Imagine Manchester City playing Paris St. Germain and in the end Erling Haaland and Kylian Mbappé are one-on-one until one of them scores," Piqué envisions. In this case, a golden goal would decide the game. Piqué's changes are intended to appeal primarily to the "younger generation". "I feel like the product 'soccer' is outdated," he said.

Curiously, Piqué did not receive negative feedback for his unusual suggestions from football, but from tennis. "Ahhhh... that's why our sport's oldest team competition (Davis Cup ed) is now a best-of-three format, has no home and away games and is over after five hours," the professional tweeted John Millman. The Australian references Piqué's involvement in tennis. In 2019, the Spaniard was instrumental in the fundamental reform of the Davis Cup mode at the head of the Kosmos Group investor group.

Instead of a consistent knockout system, which was played in four singles and one doubles per game and which offered either a home or an away game for the teams in each duel, a group phase was introduced after a first qualifying round. From this point on, the games were shortened to two singles and one doubles and collected in one place and thus played on neutral ground for most teams.

This led to a low level of spectator interest, especially in games where the host country was not involved, and as a result, there was heavy criticism from the professionals. "Unfortunately, the younger generation hasn't flocked to the stadiums (at the Davis Cup, the editors) in droves, but it sure is attractive...!", Millman commented smugly.

Piqué ingloriously said goodbye to professional football on Tuesday. During the half-time break of the game in Osasuna, on the way to the dressing room, he saw the red card for apparently insulting the referee. In the stream, Piqué tried to put things into perspective: "There were a number of things I wanted to talk to the referee about. You can see in a video on Movistar that I go into the tunnel and just say, 'You always rat us out, it's always the same' - and that's the only reason he sent me off. I never insulted him.” A fellow player said the phrase “Me cago en tu puta madre” (I shit on your damn mother). The referee put this piqué in his mouth.

‹ ›
Keywords:
PiqueGerardFC BarcelonaTennisGerard PiquéIbai LlanoDavis CupOsasunaMovistarKosmos GroupFußballÄnderungsvorschlägenFussball
Your comment has been forwarded to the administrator for approval.×
Warning! Will constitute a criminal offense, illegal, threatening, offensive, insulting and swearing, derogatory, defamatory, vulgar, pornographic, indecent, personality rights, damaging or similar nature in the nature of all kinds of financial content, legal, criminal and administrative responsibility for the content of the sender member / members are belong.
Related News