The head of the PCK oil refinery in Schwedt, Brandenburg, Ralf Schairer, has described the operation of the plant without Russian oil as a "milestone" since the beginning of the year. 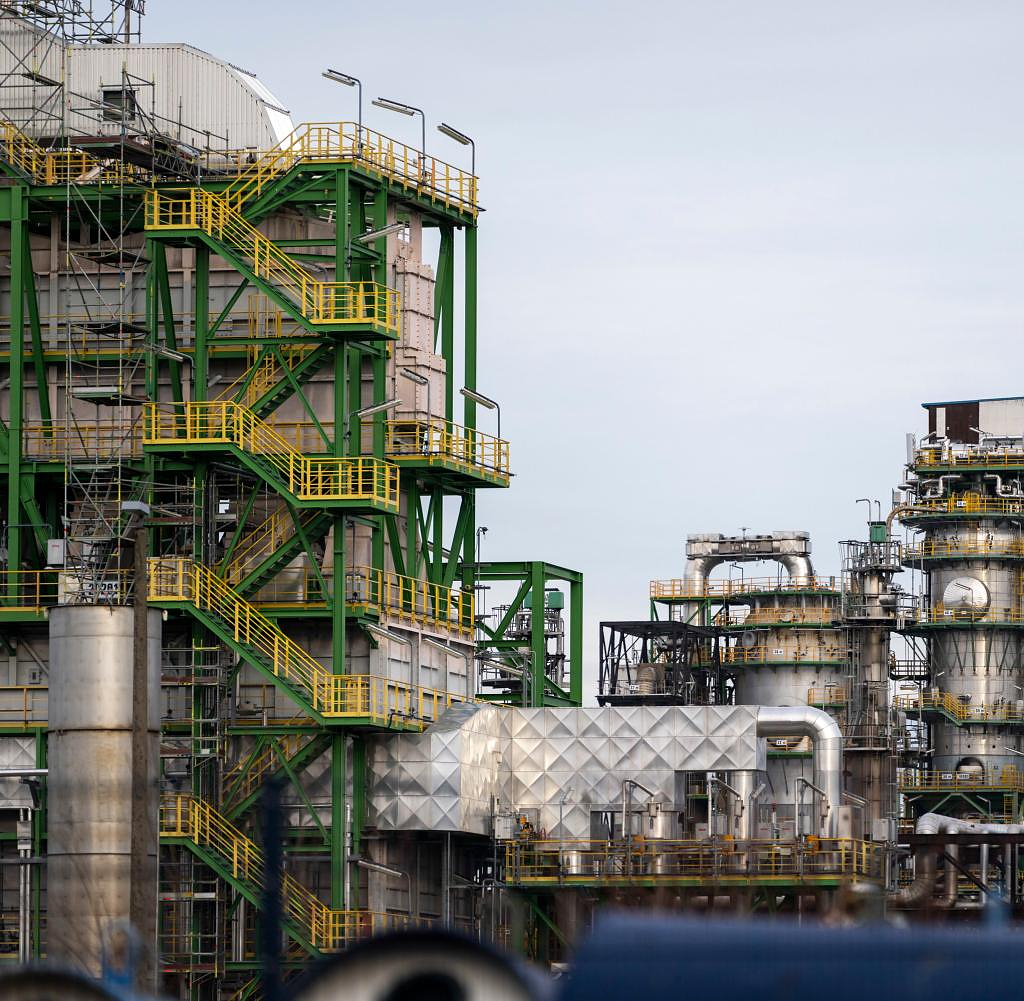 The head of the PCK oil refinery in Schwedt, Brandenburg, Ralf Schairer, has described the operation of the plant without Russian oil as a "milestone" since the beginning of the year. After the oil embargo, the plant, which supplies large parts of eastern Germany with fuel, achieves a capacity utilization of around 50 percent.

"The refinery is running stably, of course with less throughput," said Schairer, spokesman for the PCK management, on Monday during a visit by Brandenburg's Economics Minister Jörg Steinbach (SPD) in Schwedt. A “first milestone” has been passed.

The plant is currently supplied solely via the approximately 200-kilometer-long pipeline from Rostock to Schwedt. The preparations for the maximum operation of this pipeline have all been made, said Schairer. He is also confident that additional oil will come from other sources. Economics Minister Steinbach said: "Additional deliveries that have been announced from Poland and possibly from Kazakhstan must now follow as quickly as possible."

In addition to the quantities of tanker oil via the port of Rostock, crude oil is to be brought in via the port of Gdansk. According to the Federal Ministry of Economics, this should be enough to use 70 percent of the capacity of the PCK. Crude oil from Kazakhstan is to be added – when and how much was unclear.

Steinbach said he had good hopes that delivery via Poland would still be possible in January. A test delivery of crude oil is also planned from Kazakhstan.

‹ ›
Keywords:
NewsteamSchwedtPCKRaffinerienTexttospeechSPDAnnekathrin HoppeRalf SchairerOstdeutschlandRostockEU (Europäische Union)KasachstanUkraineRusslandDruschbaPolitik
Your comment has been forwarded to the administrator for approval.×
Warning! Will constitute a criminal offense, illegal, threatening, offensive, insulting and swearing, derogatory, defamatory, vulgar, pornographic, indecent, personality rights, damaging or similar nature in the nature of all kinds of financial content, legal, criminal and administrative responsibility for the content of the sender member / members are belong.
Related News