One in eight men gambles more often than before the pandemic

Play till you drop? According to a survey, daddling with mobile phones, game consoles or computers increased noticeably during the corona pandemic – only to then drop off only slightly. 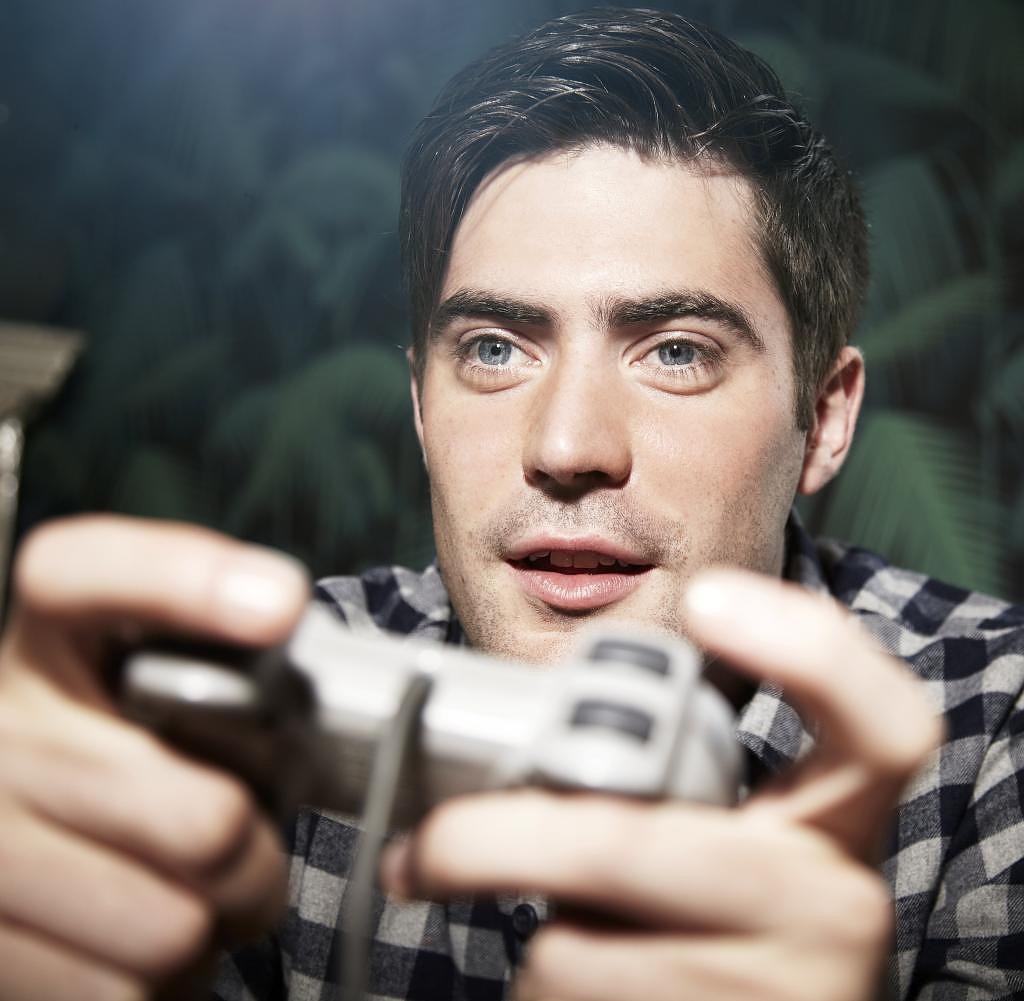 Play till you drop? According to a survey, daddling with mobile phones, game consoles or computers increased noticeably during the corona pandemic – only to then drop off only slightly.

Every eighth man gambles more often than before the pandemic - during the lockdown period in 2020 it was even every fifth man, according to a Forsa survey commissioned by the KKH commercial health insurance company based in Hanover. Women appear to be less vulnerable: according to the survey, one in 13 women is gambling more than before, compared to one in eight respondents in 2020. For the representative study, almost 1,000 people aged 16 to 69 were surveyed online in July 2020 and July 2022. With around 1.6 million insured persons, the KKH is one of the largest nationwide statutory health insurance companies.

The following applies: Not everyone who plays for several hours at a time is automatically addicted. But there are clear alarm signals, said Michael Falkenstein, KKH expert on addiction issues. This includes losing control over how often and how long you gamble, not being able to stop, putting gambling ahead of other activities, and continuing even if there are negative consequences.

"Anyone who neglects their family and friends, school or work, who eats poorly because of constant gaming, hardly sleeps, and skips hobbies and sports activities is someone who is addicted to computer games," he explained. But: "Playing until you drop - that's obviously still the exception."

The main differences between the sexes are in the length of the game: more than half of male gamers play at least an hour a day on a PC, console, tablet or smartphone – slightly less than half at weekends. Women are at least a little more abstinent, only about a third of whom play for more than an hour a day. 16 percent of men, on the other hand, play at least two hours or more every day on Saturdays and Sundays, nine percent even at least five hours.

Why is it played so much and for so long? Fun, pastime, stress reduction and switching off are reasons, said the health insurance company. But for men it's also about group dynamics: 22 percent of them play because their friends do it too - but only six percent of women. “Men often prefer games in which they can compete with others, including friends. These are role-playing games, for example,” explained Falkenstein. In particular, people with low self-esteem use such games to free themselves from frustration and insecurity – failures in everyday life are easier to compensate with a sense of achievement.

But there are also positive effects of computer games, he said: "When players join forces with others, they not only experience something together, but also make social commitments." Games are a possibility, especially in the lockdown phases of the pandemic of social exchange. In order to help people who gamble excessively, it is important to determine the causes of addiction, Falkenstein explained. It could be depression or social anxiety disorder.

The Duisburg psychologist and cognition researcher Matthias Brand wrote in May in the journal Science that computer game addiction is a serious illness that can cause measurable changes in the brain and is comparable to alcohol or drug addiction. But that's not a reason for panic, he warned. According to international studies, around three percent of adolescents and young adults suffer from computer game disorders.

‹ ›
Keywords:
TexttospeechSpielsuchtInternetComputerspieleHannoverApple PodcastGamesPandemie
Your comment has been forwarded to the administrator for approval.×
Warning! Will constitute a criminal offense, illegal, threatening, offensive, insulting and swearing, derogatory, defamatory, vulgar, pornographic, indecent, personality rights, damaging or similar nature in the nature of all kinds of financial content, legal, criminal and administrative responsibility for the content of the sender member / members are belong.
Related News