Now Chancellor Schmidt is also to testify before the investigative committee

Chancellery Minister Wolfgang Schmidt and the office manager of Chancellor Olaf Scholz (SPD) are to testify in the Parliamentary Committee of Inquiry of the Hamburg Parliament on the "Cum-Ex" scandal. 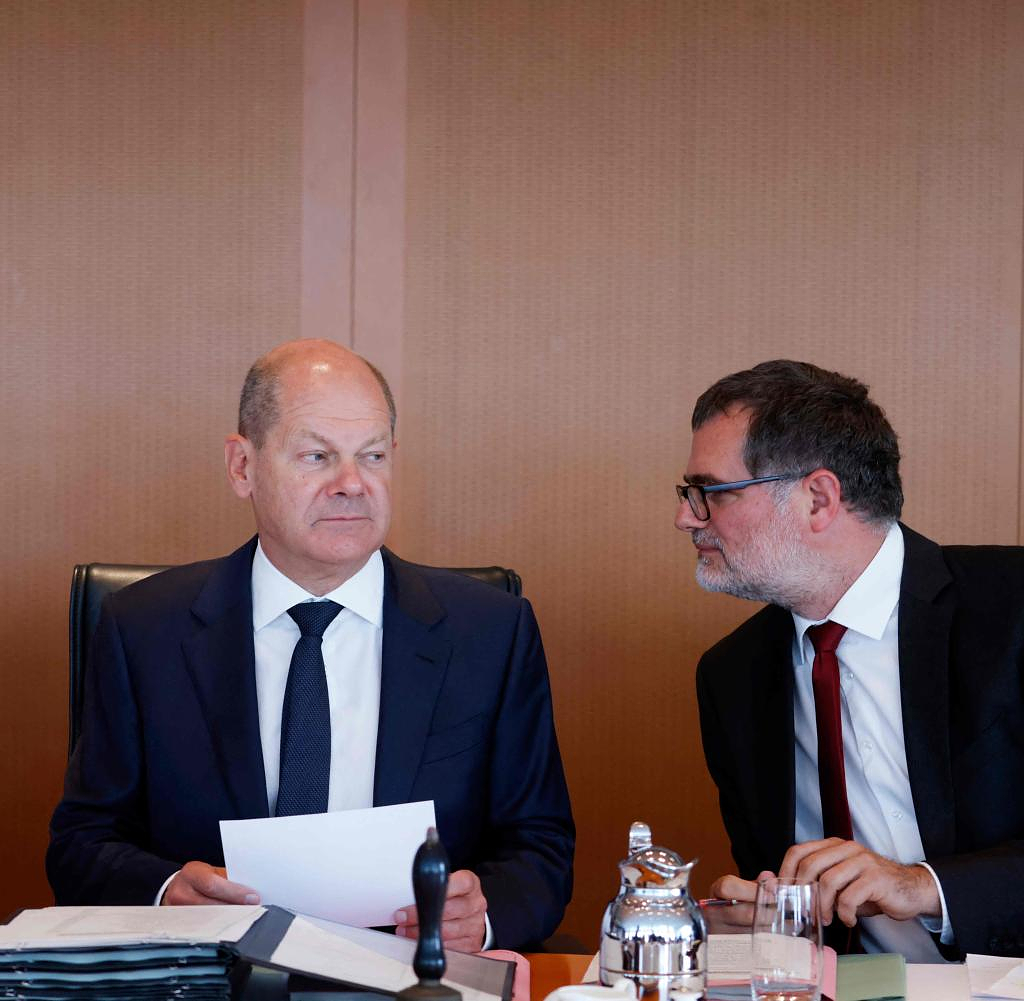 Chancellery Minister Wolfgang Schmidt and the office manager of Chancellor Olaf Scholz (SPD) are to testify in the Parliamentary Committee of Inquiry of the Hamburg Parliament on the "Cum-Ex" scandal. The panel unanimously decided on Friday to summon the two as witnesses for the September 30 session.

Schmidt is considered to be Chancellor Scholz's closest confidant, and has been by his side for around 20 years. Before moving to the Chancellery, Schmidt was, among other things, Scholz's office manager in the Willy Brandt House and in the Ministry of Labor. When Scholz was Minister of Finance, Schmidt was State Secretary.

Scholz's office manager is also considered a close confidante of the Chancellor. According to media reports, the Cologne public prosecutor's office confiscated her e-mail inbox during their investigations into the Hamburg Warburg Bank on April 21.

The Hamburg investigative committee wants to clarify the accusation that leading SPD politicians may be influencing the tax treatment of the Hamburg Warburg Bank. During his second interrogation as a witness in mid-August, Scholz also rejected any influence as Hamburg mayor, but at the same time said on most of the committee's questions that he could not remember. His successor, then Finance Senator Peter Tschentscher (SPD), also rejects any influence.

The background to the committee is that after the meeting between the then mayor Scholz and the bank shareholders Christian Olearius and Max Warburg in 2016, the Hamburg tax authorities initially allowed a tax reclaim of 47 million euros against the bank to become statute-barred. A year later, she only raised a claim for repayment of 43 million euros under pressure from the Federal Ministry of Finance shortly before the statute of limitations began.

‹ ›
Keywords:
TexttospeechHamburgCumExSkandalScholzOlafSchmidtWolfgang (SPD)SteuerhinterziehungBankenskandaleWirtschaftSPDHamburger Warburg BankKrimiWarburg BankStaatsanwaltschaft KölnOlaf ScholzWolfgang Schmidt
Your comment has been forwarded to the administrator for approval.×
Warning! Will constitute a criminal offense, illegal, threatening, offensive, insulting and swearing, derogatory, defamatory, vulgar, pornographic, indecent, personality rights, damaging or similar nature in the nature of all kinds of financial content, legal, criminal and administrative responsibility for the content of the sender member / members are belong.
Related News