In the course of the year to date, Hamburg has had the most cases of data theft at ATMs of all federal states. 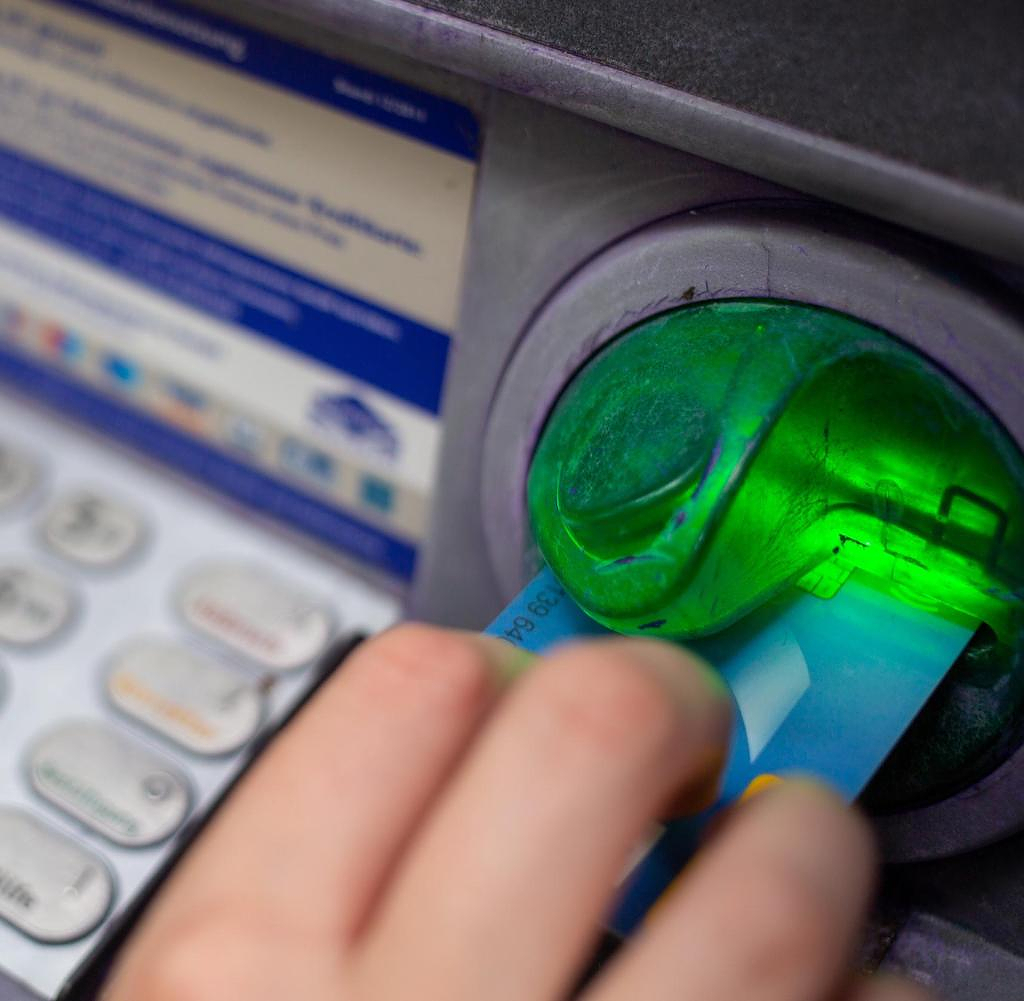 In the course of the year to date, Hamburg has had the most cases of data theft at ATMs of all federal states. This is shown by an evaluation by the Frankfurt facility Euro Kartensysteme, which takes care of payment card security on behalf of the banking industry. Accordingly, ATMs in the Hanseatic city were 102 times the target of so-called skimming attacks from January to November. Lower Saxony followed (45), followed by Baden-Württemberg (20). In the previous year there had been no case in Hamburg.

Euro Kartensysteme pointed out that groups of offenders who have specialized regionally are often on the move. Therefore, there is a sharp increase in cases in certain years. Data theft from ATMs in Germany hardly pays off for criminals anymore. However, increasing numbers of cases in the current year show that the risk of being spied on when withdrawing money is still real. In addition, criminals are always finding new ways to rob bank customers of their data and money.

Up to and including November of the current year, Euro Kartensysteme counted 222 manipulations at ATMs in Germany. In the first eleven months of 2021 there were 116 such "skimming" cases, in the whole of 2021 there were 136. Individual machines can appear several times in the statistics. In order to illegally obtain card data and secret numbers (PIN), perpetrators manipulate the card reader or the keypad of an ATM, for example.

Despite the increasing number of cases, the experts at the Frankfurt facility have given the all-clear: Criminals were only able to monetize data spied out in Germany in this way in 102 cases. Gross losses as a result of skimming attacks fell by 70 percent year-on-year to a record low of EUR 99,000.

Compared to other federal states in the west of the republic, there are very few crimes in Hamburg in which ATMs were blown up by the supply of gases or other substances. There were only two attempts of this kind this year.

‹ ›
Keywords:
HamburgPolizeiKrimiLauterbachJörnNiedersachsenGeldautomatenSkimmingBruttoschadenKartensystemeSkimmingFälle
Your comment has been forwarded to the administrator for approval.×
Warning! Will constitute a criminal offense, illegal, threatening, offensive, insulting and swearing, derogatory, defamatory, vulgar, pornographic, indecent, personality rights, damaging or similar nature in the nature of all kinds of financial content, legal, criminal and administrative responsibility for the content of the sender member / members are belong.
Related News