The federal government rejects plans by Lufthansa to pay bonuses to its board members despite billions in state aid during the pandemic. 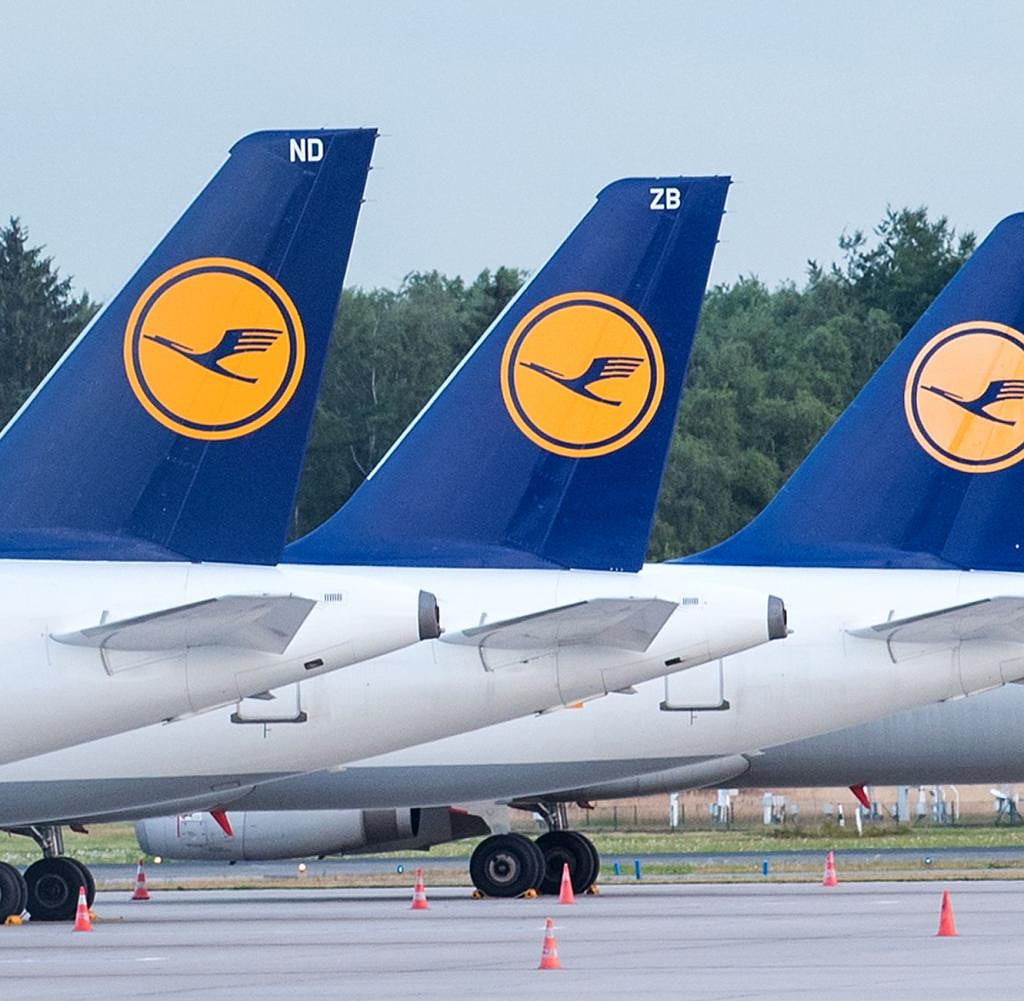 The federal government rejects plans by Lufthansa to pay bonuses to its board members despite billions in state aid during the pandemic. "The federal government expressly sees it differently," said government spokesman Steffen Hebestreit on Wednesday. "In their understanding, the accumulation of bonus payments in connection with a later payment after the end of the stabilization measures that existed in the WSF would violate the agreements made." This will be discussed with Lufthansa. "Interesting legal questions have to be clarified".

The collapse of air traffic in the pandemic had plunged Lufthansa deep into the red in 2020 and 2021. In the summer of 2020, the state saved society from economic collapse. The Federal Economic Stabilization Fund (WSF) supported Lufthansa with six billion euros. In the course of this, he joined the group directly with 20 percent. The state development bank KfW also contributed a loan of EUR 1 billion. Lufthansa has since repaid the aid in full. The federal government sold its stake with a profit of more than 700 million euros.

According to the "Handelsblatt", the supervisory board decided at the beginning of December to grant top management bonus payments for 2021 and 2022. There was talk of a bonus payment of several million euros for CEO Carsten Spohr.

A Lufthansa spokesman explained that internal discussions in the supervisory board are not commented on. "The remuneration for the board of directors, which is currently under public discussion, will be paid out at the earliest from 2025, depending on various factors." It is about a long-term bonus. The Supervisory Board observes applicable law in all decisions regarding management remuneration.

‹ ›
Keywords:
NewsteamLufthansa
Your comment has been forwarded to the administrator for approval.×
Warning! Will constitute a criminal offense, illegal, threatening, offensive, insulting and swearing, derogatory, defamatory, vulgar, pornographic, indecent, personality rights, damaging or similar nature in the nature of all kinds of financial content, legal, criminal and administrative responsibility for the content of the sender member / members are belong.
Related News