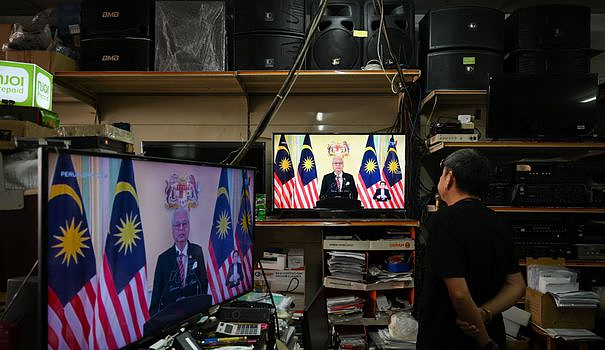 The next elections were scheduled for September 2023. But Prime Minister Ismail Sabri Yaakob came under significant pressure from his party, the United Malay National Organization (Umno), to dissolve parliament and call a snap election, hoping to strengthen his majority, which was very slim.

On October 10, he announced the dissolution of parliament, paving the way for early elections.

Malaysia has experienced recurring political instability since the 2018 elections that brought reformist Prime Minister Mahathir Mohamad to power at the expense of the Umno party, which had ruled the country for more than 60 years.

Voters had sanctioned outgoing Prime Minister Najib Razak, implicated in the embezzlement of several billion dollars from the sovereign wealth fund 1MDB, and who has since been convicted and imprisoned.

But Mahathir Mohamad's government lost its majority after 22 months in power, and the country has since seen leadership change with the dominant Umno coalition returning to power.