With the support of the Granada Provincial Council, the City Council of Las Gabias organized a Cultural September. 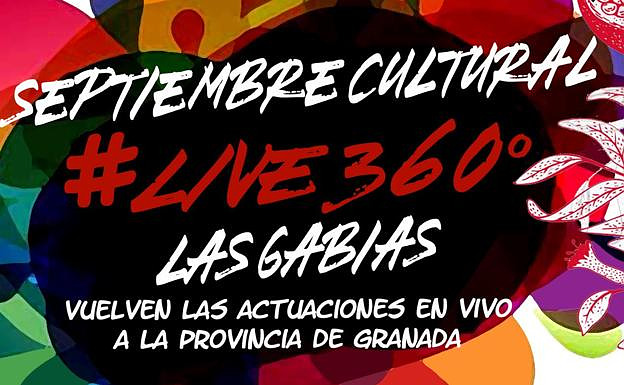 With the support of the Granada Provincial Council, the City Council of Las Gabias organized a Cultural September.

The performing arts will return a week later with 'La Maquina,' a show by the Yera Teatro. This company will present more entertainment at the Plaza Fuerte de Las Gabias starting September 18, from 9:30 p.m.

‹ ›
Keywords:
LiveLlevaGabiasNuevosConciertosSeptiembre
Your comment has been forwarded to the administrator for approval.×
Warning! Will constitute a criminal offense, illegal, threatening, offensive, insulting and swearing, derogatory, defamatory, vulgar, pornographic, indecent, personality rights, damaging or similar nature in the nature of all kinds of financial content, legal, criminal and administrative responsibility for the content of the sender member / members are belong.
Related News