Argentina with superstar Lionel Messi made it to the round of 16 at the World Cup in Qatar. 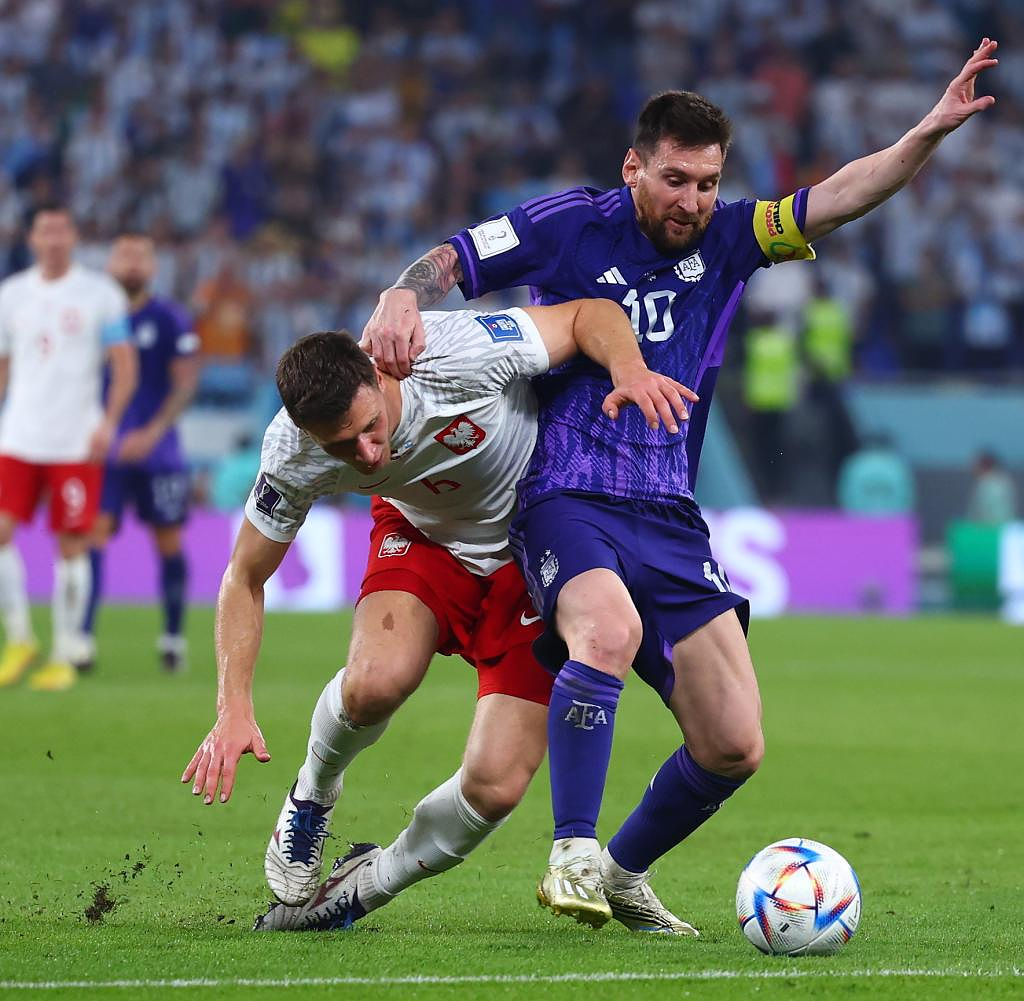 Argentina with superstar Lionel Messi made it to the round of 16 at the World Cup in Qatar. The two-time world champions celebrated a 2-0 (0-0) win over Poland in Doha on Wednesday and entered the knockout stages as the winners of Group C. The Poles saved themselves in second place with world footballer Robert Lewandowski, who advanced ahead of the Mexicans, who were tied on points, thanks to the better goal difference. The 2-1 (0-0) win against Saudi Arabia was not enough for the Mexicans.

After a missed penalty by Messi, which failed in the 39th minute by Poland goalkeeper Wojciech Szczesny, Alexis Mac Allister (46th) saved the Argentines with his goal. Julian Alvarez (67th) made the final score. The Argentinians meet Australia in the round of 16 on Saturday (8:00 p.m.). One day later, Poland will face defending champions France.

Mexico, on the other hand, failed in the nerve-wracking Group C final for the first time since 1978, despite beating Saudi Arabia. For the Saudis, too, the first World Cup in the Arabian region ended after the group phase after the 1:2 (0:0) in the Lusail Stadium on Wednesday evening.

Henry Martín (48th minute) and Luis Chávez (52nd) shot Mexico to a deserved first success in Qatar in front of 84,985 spectators. But that wasn't enough for the Latin Americans to progress. Salem Mohammed Al-Dausari ended all Mexican hopes (90.5). In the end, the Poles had a goal difference that was one goal better than the South Americans.

‹ ›
Keywords:
Fußball WM 2022Argentinien FußballnationalmannschaftPolen FußballnationalmannschaftLewandowskiRobertMessiLionelNervenkrimiFussballArgentinienRobert LewandowskiLionel MessiMexikoDohaKatar
Your comment has been forwarded to the administrator for approval.×
Warning! Will constitute a criminal offense, illegal, threatening, offensive, insulting and swearing, derogatory, defamatory, vulgar, pornographic, indecent, personality rights, damaging or similar nature in the nature of all kinds of financial content, legal, criminal and administrative responsibility for the content of the sender member / members are belong.
Related News