Katharina Fegebank distances herself from the "Islamic Center"

Most recently, the state associations of SPD and Greens had called for the Islamic Center Hamburg (IZH) to be excluded from the Schura Islamic Association and prepared motions for the upcoming state party conferences. 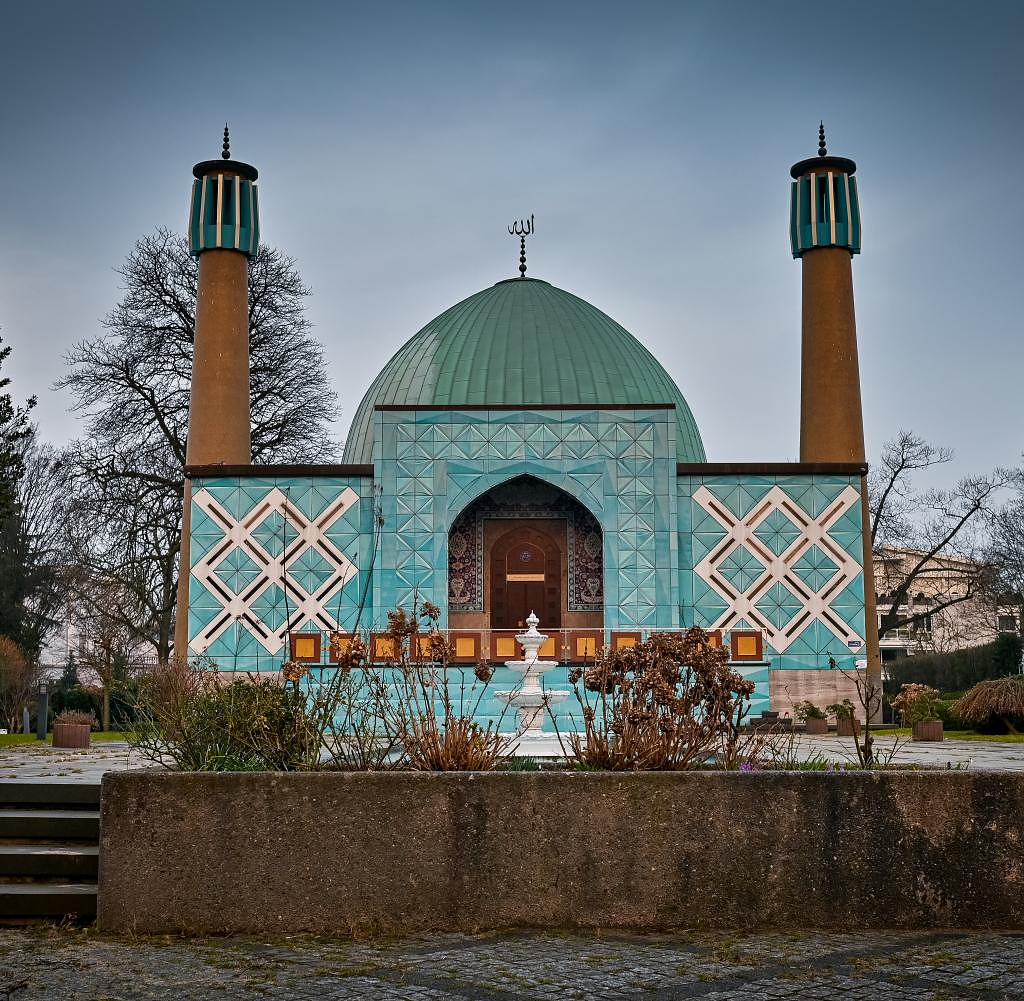 Most recently, the state associations of SPD and Greens had called for the Islamic Center Hamburg (IZH) to be excluded from the Schura Islamic Association and prepared motions for the upcoming state party conferences. Now, with the second mayor Katharina Fegebank, a member of the senate is also publicly distancing himself. "In my view, the participation of the IZH in the city's contracts with the Islamic religious communities is no longer conceivable," Fegebank (Greens) told the "Spiegel".

According to Fegebank, the IZH is “the counterpoint to our free and democratic basic order”. In Iran one sees every day "what the mullah regime stands for: repression and disregard for human rights". Fegebank described calls to close the IZH as “an understandable reaction”.

From November, the Islam Treaty is to be evaluated ten years after its ratification. The protection of the constitution sees the IZH, which operates the Blue Mosque, as an outpost of the Iranian mullahs' government in Europe, where "Iranian Islamists" are at work. Despite the warnings from the security authorities, the IZH has been part of the state treaty as a member of the Schura Islamic Association for almost ten years. The SPD state party conference will take place on November 4th and 5th, the state general meeting of the Greens on November 19th.

‹ ›
Keywords:
HamburgIranIslamismusFegebankKatharinaMoscheenTexttospeechKatharina FegebankBündnis 90Die GrünenIZHIslamverband SchuraSPDGrüneBlaue MoscheeIslamverbandes SchuraLandesparteitageVerfassungsschutzPolitik
Your comment has been forwarded to the administrator for approval.×
Warning! Will constitute a criminal offense, illegal, threatening, offensive, insulting and swearing, derogatory, defamatory, vulgar, pornographic, indecent, personality rights, damaging or similar nature in the nature of all kinds of financial content, legal, criminal and administrative responsibility for the content of the sender member / members are belong.
Related News