Post a Comment Print Share on Facebook
Famagusta
DOLLAR 18,83
EURO 20,27
GOLD 1.132,27
BIST 4.771,12
How Goethe plunged his son into misfortune
"America will soon be in civil war"
The "Komet" brought Udo Lindenberg his first number 1 hit
Fall and demolition after an abstruse jump to 161.5 meters
"I felt like my heart was being ripped out"
What you should now know about organ donation
“The Chinese protect their own children but sell the product to ours”
Modernization is the end of the carnival
RBB dismisses the last directors of Schlesinger's management
Hitlerjunge Salomon - A biography so improbable that it had to be true

The response was great: an online auction from the estate of Hamburg actor legend Jan Fedder (1955-2019), which ended on Monday, raised around 110,000 euros. 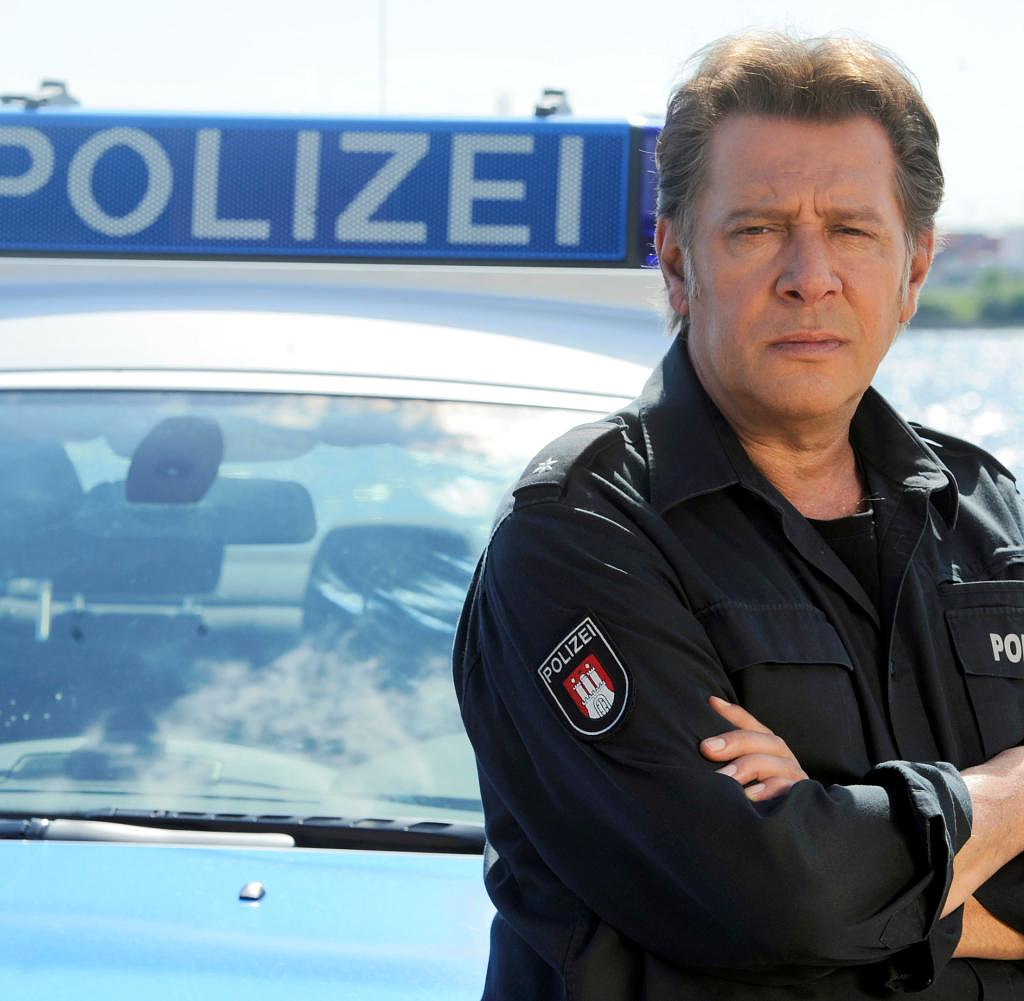 The response was great: an online auction from the estate of Hamburg actor legend Jan Fedder (1955-2019), which ended on Monday, raised around 110,000 euros. According to eBay, a black vintage Mercedes “Heckflosse” alone fetched 97,050 euros. There were a total of 81 bids for the black classic car. "We are very happy about this result," said Michael Kutz, Managing Director of the St. Michaelis Foundation, to the Evangelical Press Service (epd). After deduction of the auction costs, the proceeds benefit the Hamburger Michel and are intended to cover the energy costs of the church.

Fedder's widow Marion started the auction on October 28 with a total of 26 of her husband's possessions on the online marketplace "eBay". A director's chair with the inscription "Holsten-Jan" was auctioned for 4,510 euros. A tablecloth designed by comic artist Rötger Feldmann achieved 1,900 euros. A police uniform, a headlight from the Hamburg Klecks Theater, a tape recorder from the 1960s and a 30 centimeter model of a Renault Caravelle convertible were also among the auction items.

Kutz was surprised at the high prices paid by Fedder's fans. "His possessions have the status of relics," says Kutz. A car by Jan Fedder had already been auctioned off in 2020. A Ford Explorer that Fedder affectionately called "Bronko" and also drove in the "big city district". The model was listed at 5,000 euros at the time. "Bronko" finally changed hands for over 60,000 euros. In 2021, Fedder's kitchen clock with the Michel motif brought in 14,155 euros.

Marion Fedder was also amazed at the high proceeds. "It's crazy, isn't it? I'm totally overwhelmed," she said in an interview with a reporter from the radio station "NDR 90.3". She did not expect that the auction would raise so much money. According to the information, the hamburger, who died in 2019, bought the car privately in 2007. It's still registered on him.

Fedder also drove the black Mercedes Benz as a private car in the ARD pre-evening series “Großstadtrevier” when he was not in a patrol car. As police officer Dirk Matthies, Fedder ensured law and order in the Hamburg neighborhood for decades in the ARD series. The extremely popular people's actor was also honorary commissioner of the Hamburg police. In addition, Fedder was always very attached to St. Michaelis Church. He was baptized, confirmed and married there.

Kutz is grateful that Marion Fedder is thinking of Michel in these difficult times. "In this way we can make the Michel a place of warmth even during the energy crisis," he said on Monday. The basic temperature in the Michel is currently 14.5 degrees. At events, the temperature rises to 16.5 degrees. It was said that a lower temperature could not be expected of musicians and instruments. In November and December there are almost daily concerts and events in the church.