"Italy's voice in Europe will be strong," emphasizes Meloni in Brussels

During her first visit to Brussels, the new Italian Prime Minister Giorgia Meloni announced that her right-wing government would play an important role in the European Union. 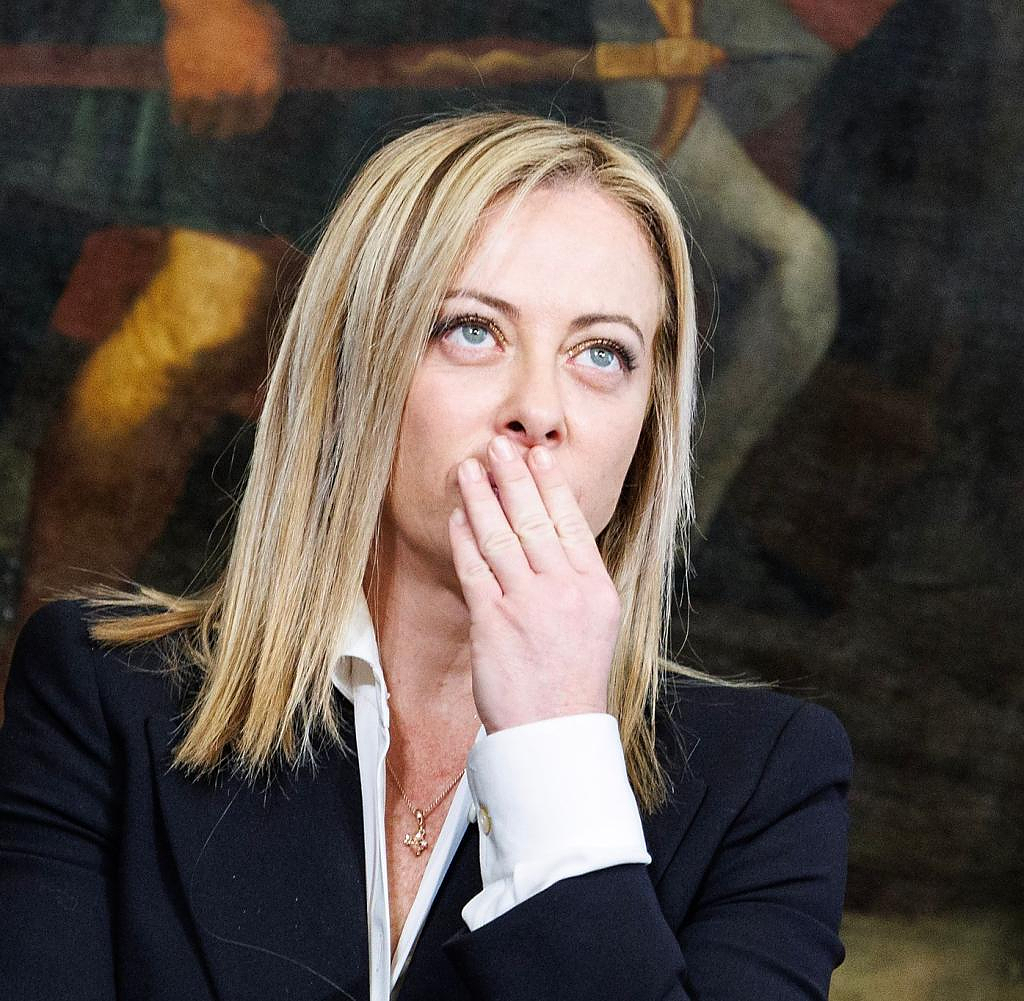 During her first visit to Brussels, the new Italian Prime Minister Giorgia Meloni announced that her right-wing government would play an important role in the European Union. "Italy's voice in Europe will be strong," said the right-wing politician on Thursday. Their interlocutors from the EU institutions invoked the cohesion of the international community.

Since her election at the end of September, it has been eagerly awaited how the Eurosceptic Meloni will position herself in Brussels. Does she rely on confrontation like she did when she was leader of the opposition? Or does it adopt a more moderate tone, as last indicated?

The 45-year-old has been leading the third largest economy in the EU for almost two weeks. In addition to their radical right-wing Fratelli d'Italia, the conservative Forza Italia party led by ex-Prime Minister Silvio Berlusconi and Matteo Salvini's right-wing Lega are also in government. After the well-respected model European Mario Draghi at the head of a broad alliance, this is quite a change.

"I'm very satisfied with the atmosphere I found here," said Meloni in the evening after their meeting. She spoke about the challenges for Europe and Italy, starting with the Ukraine war and the resulting energy crisis and the gas price cap. Other topics were "migration flows". Your government has a different view on this. It is about defending the external borders. "I was met with an open ear." EU Commission President Ursula von der Leyen thanked Meloni on Twitter for a "strong signal" because she had come to Brussels on her first trip abroad.

Shortly before the election, Meloni called out to Brussels: "The good life is over." In addition, Berlusconi is not moving away from Kremlin boss Vladimir Putin, whom he continues to call "friend". Salvini has also made headlines in the past with his closeness to Russia.

However, Meloni recently underlined that Italy would continue to support Ukraine. The fact that her first trip abroad was to the EU can also be read as a sign of relaxation.

Meloni wrote on Twitter: "We are ready to tackle the big issues, starting with the energy crisis, by working together to find a sustainable solution to support families and businesses and to curb speculation." Working together - that sounds good from a Brussels perspective Well. The President of the EU Parliament Metsola also appealed to cohesion in the confederation of states. "We are stronger when we stand together," she wrote on Twitter. There is also a photo: Metsola and Meloni shaking hands in front of an EU flag.

Has Eurosceptic Meloni become a staunch pro-European? She hardly threw her convictions overboard shortly after taking office. Rather, their new willingness to cooperate is probably due to the insight that confrontation and blockades won't get them very far. Your right-wing government is currently working on the 2023 budget. The country is excessively indebted – at the same time, the energy crisis requires more relief. So how far can Italy stretch the stability criteria of the EU? Italy will depend on the goodwill of the EU Commission.

The same applies to the billions from the EU fund to deal with the Corona crisis. Rome needs the money, but must meet certain criteria for the payout. Meloni would like to renegotiate – here, too, Brussels has the upper hand. And then there is the issue of migration. In the past few days, almost 1,000 migrants have been waiting on civil sea rescue ships for a safe haven off the coast of the Mediterranean country. Italy refused to let the ships enter as they did recently.

‹ ›
Keywords:
NewsteamMeloniGiorgiaItalienPolitik
Your comment has been forwarded to the administrator for approval.×
Warning! Will constitute a criminal offense, illegal, threatening, offensive, insulting and swearing, derogatory, defamatory, vulgar, pornographic, indecent, personality rights, damaging or similar nature in the nature of all kinds of financial content, legal, criminal and administrative responsibility for the content of the sender member / members are belong.
Related News