Anti-terror investigators arrested a 32-year-old in Castrop-Rauxel in the northern Ruhr area who is said to have prepared an Islamist attack. 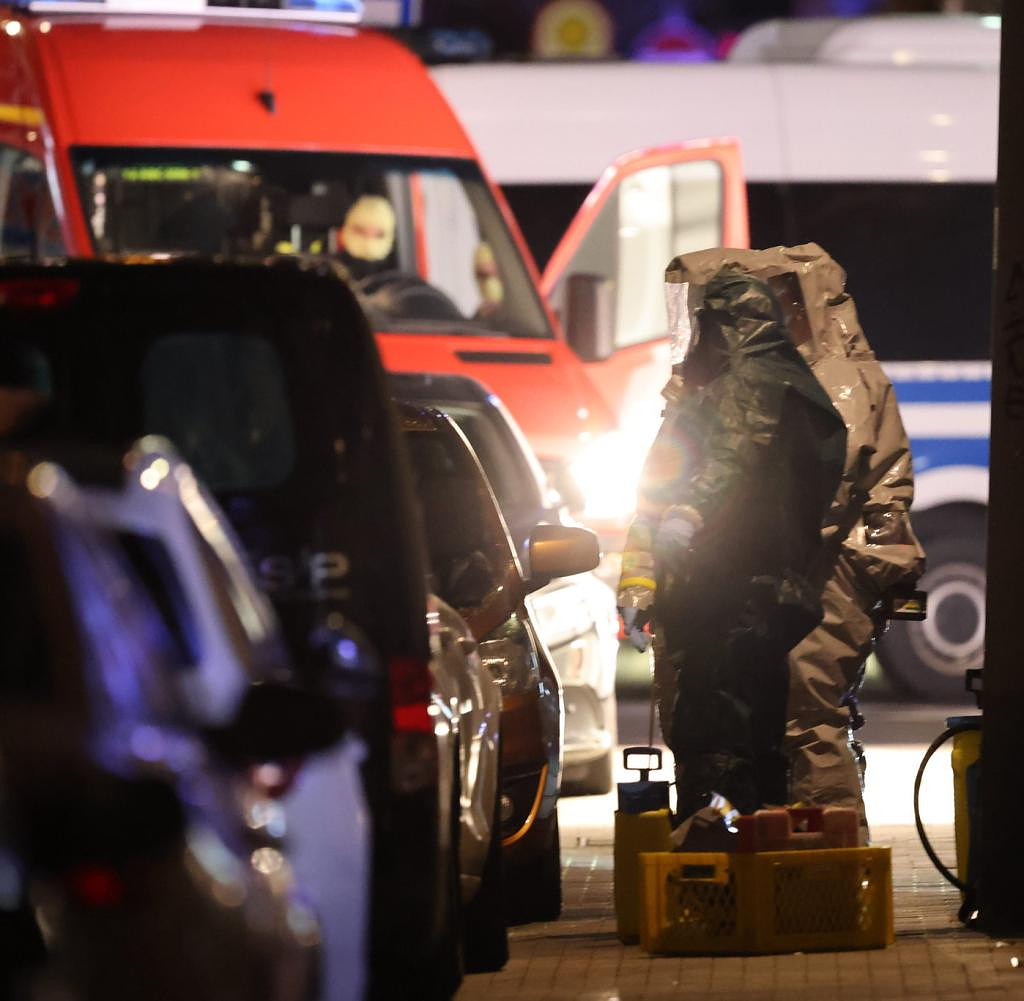 Anti-terror investigators arrested a 32-year-old in Castrop-Rauxel in the northern Ruhr area who is said to have prepared an Islamist attack. The Iranian national is suspected of having obtained the toxins cyanide and ricin for the crime, said the Düsseldorf public prosecutor, the Recklinghausen police and the Münster police early on Sunday morning. According to the Robert Koch Institute, ricin is included in the war weapons list under "biological weapons".

On the night of Sunday, the living quarters of the 32-year-old in Castrop-Rauxel were searched by order of the judge. The site was cordoned off over a wide area. Police, fire brigade and rescue workers were on site with a large contingent. Numerous emergency services wore protective suits, as reported by a dpa reporter.

"The accused is suspected of having prepared a serious act of violence that is dangerous to the state," said the investigators. "The search serves to find the corresponding toxins and other evidence." The 32-year-old and one other person were taken into custody. "Evidence was secured and is being evaluated." It has not yet been decided whether the 32-year-old will be brought before a magistrate.

‹ ›
Keywords:
NewsteamTerrorismusIslamismusBiologische WaffenMünsterDüsseldorfRecklinghausenNRWPolizeiAnschlagRizinCyanidDurchsuchungGiftstoffe
Your comment has been forwarded to the administrator for approval.×
Warning! Will constitute a criminal offense, illegal, threatening, offensive, insulting and swearing, derogatory, defamatory, vulgar, pornographic, indecent, personality rights, damaging or similar nature in the nature of all kinds of financial content, legal, criminal and administrative responsibility for the content of the sender member / members are belong.
Related News