"In Stutthof there was cannibalism - it was hell"

In the Itzeho trial against a former secretary in the Stutthof concentration camp, a survivor reported on Tuesday about the inhumanity in the German camp near Danzig. 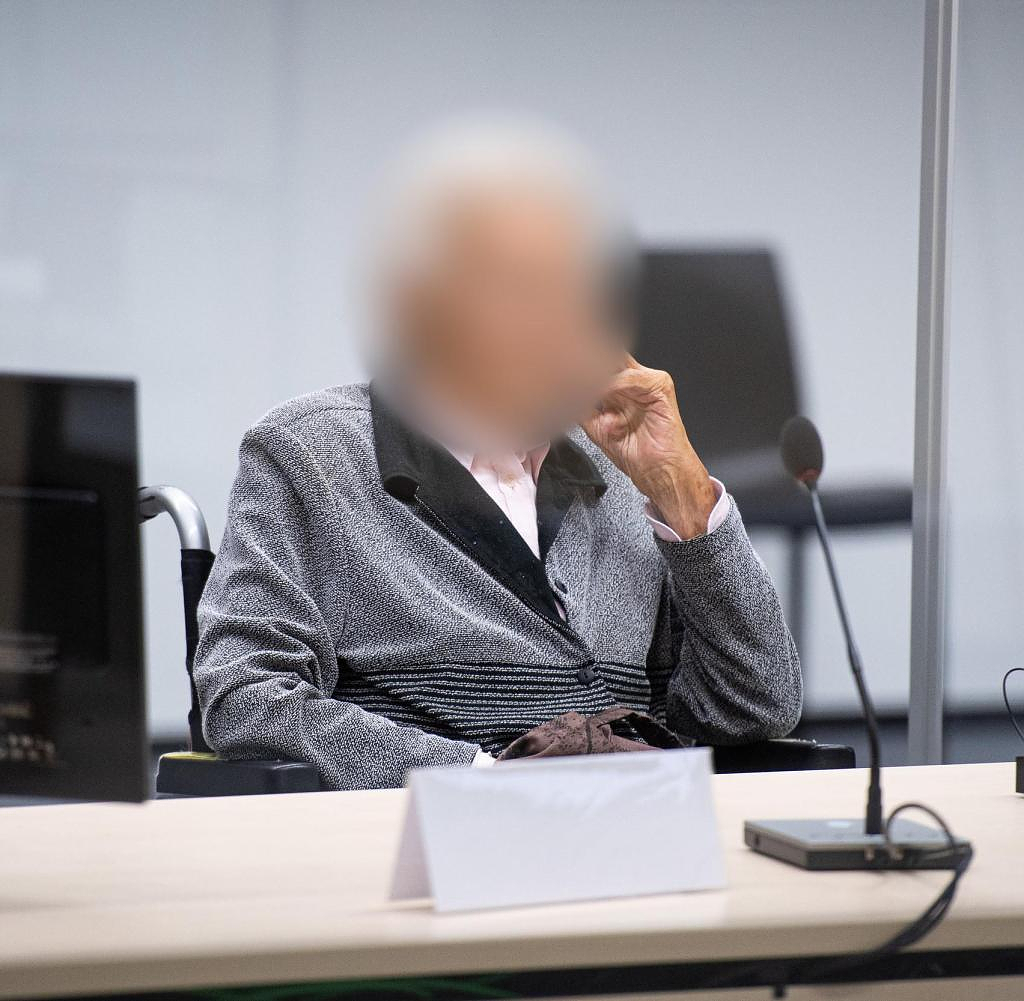 In the Itzeho trial against a former secretary in the Stutthof concentration camp, a survivor reported on Tuesday about the inhumanity in the German camp near Danzig. "Stutthof was hell," 93-year-old Risa Silbert said over a video link at her home in Australia. "We had cannibalism in the camp, people were hungry and they cut the corpses open and they wanted to take out the liver," said the witness and joint plaintiff, after the words of an interpreter. "It was every day," added Silbert. When asked by the presiding judge Dominik Groß and a co-plaintiff, the survivor confirmed her description.

In 1944, when she was 15, she and her older sister hid under corpses from the SS guards, the witness explained. Because of a typhoid epidemic, dead people were lying around everywhere. The Russian prisoners of war who had to collect the bodies would have left her and her sister lying there.

The 97-year-old Irmgard F was accused in the trial before the Itzehoe District Court. She is said to have worked as a civilian employee in the concentration camp headquarters from June 1943 to April 1945. The public prosecutor's office accuses her of having aided and abetted the systematic murder of more than 11,000 prisoners through her paperwork.

‹ ›
Keywords:
ItzehoeDanzigStaatsanwaltschaftKannibalismusRisa SilbertLeicheKrimiAustralienKZ StutthofDominik GroßMord
Your comment has been forwarded to the administrator for approval.×
Warning! Will constitute a criminal offense, illegal, threatening, offensive, insulting and swearing, derogatory, defamatory, vulgar, pornographic, indecent, personality rights, damaging or similar nature in the nature of all kinds of financial content, legal, criminal and administrative responsibility for the content of the sender member / members are belong.
Related News