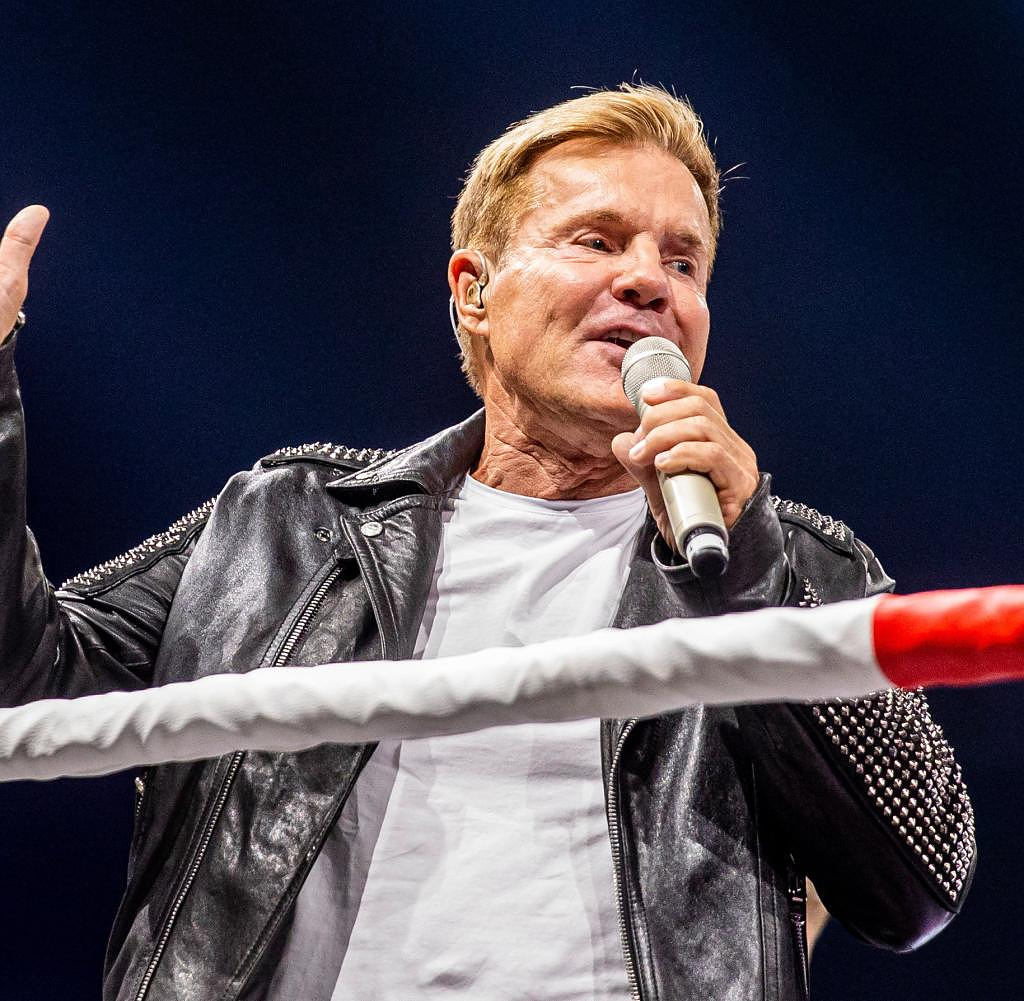 Music producer and DSDS juror Dieter Bohlen caused criticism and incomprehension with statements about sanctions against Russia. “I hear and read here that sanctions against Russia are repeatedly being questioned, especially in Germany. How can that be? Do you, Dieter Bohlen, not care if people die here?” Writes Kiev Mayor Wladimir Klitschko in a lengthy statement on the Twitter news service.

He understands that the economic situation is currently a major challenge for many people, including in Germany. “But it was Russia that attacked Ukraine. How can you even think about doing business with this country?” the Ukrainian politician continued.

Klitschko was referring to a video that has only now been distributed, in which Bohlen's appearance at the end of August at the "Founders Summit" in Wiesbaden can be seen. In the excerpt, the music producer says with a view to the policy of Russia's war of aggression against Ukraine: "If they hadn't imposed these sanctions, for example, and you'd sat down reasonably at a table, yes, then people wouldn't need to do all this nonsense now ." The 68-year-old Bohlen continues in the short clip: "Now we have to freeze, now we have to do this and that, that's all shit from my point of view."

On Thursday, Bohlen defended himself against the allegations and let it be known: "I am absolutely against the war." Bohlen told the German Press Agency that it was wrong to assume a political direction because of his statements. “I wish nothing more than for this war of aggression to end, so that the suffering in Ukraine will end and we can all live in peace again. I am absolutely against war. I want the situation to de-escalate.” Initially, he did not comment further on the sanctions.

RTL also commented on a dpa request: “Nobody can be indifferent to dying in Ukraine. Since February, RTL Germany has been reporting extensively on the war in numerous, sometimes all-day special programs on RTL, ntv and on its digital news offerings in order to keep people in this country fully up to date," said a spokeswoman. "In addition, we also help with the RTL Foundation where we can."

SPD leader Saskia Esken was also outraged by the music producer's statements on Twitter. "How morally depraved do you have to be to ignore this appalling war, the fear and suffering and death it causes, for cheap applause?" Esken tweeted Wednesday night. "And to complain about the freezing" and all the frippery" that doesn't affect him as the super-rich anyway?" Bohlen himself initially did not comment on the criticism on Thursday.

After Russia's attack on Ukraine, the West imposed massive sanctions, primarily intended to make it more difficult for the Kremlin to finance the war.

Bohlen became known as the singer and composer of the pop duo Modern Talking ("You're My Heart, You're My Soul"). He is currently on the TV jury for the final season of “Deutschland sucht den Superstar” on RTL.

‹ ›
Keywords:
NewsteamBohlenDieterRusslandUkraineKrieg (24.2.2022)KlitschkoWladimirEskenSaskiaSanktionenTexttospeechKiewKremlPolitikDieter BohleWladimir KlitschkoKriegUkraineTwitter EskenRusslandSaskia Esken
Your comment has been forwarded to the administrator for approval.×
Warning! Will constitute a criminal offense, illegal, threatening, offensive, insulting and swearing, derogatory, defamatory, vulgar, pornographic, indecent, personality rights, damaging or similar nature in the nature of all kinds of financial content, legal, criminal and administrative responsibility for the content of the sender member / members are belong.
Related News