Post a Comment Print Share on Facebook
Famagusta
DOLLAR 18,81
EURO 20,51
GOLD 1.167,50
BIST 5.231,02
"Young people make rules for themselves that they would not have...
New Year's Eve, the media and "inconvenient truths"
“I will still do something to this woman”
Cruise tourism takes Barcelona back
New Year's Eve, the media and "inconvenient truths"
The "lateral thinker" that we loved - he lives
“It is important to win over these Muslims as loyal citizens”
The true superpower of the Christian message
"The Russians in Switzerland know: Putin is finished"
The secret of the many Amazon "No. 1 bestseller”

"Helps nobody, annoys everyone" - employers are up in arms against the time clock ruling

It is a bang for the German economy: On Saturday, the Federal Labor Court published the reasons for its decision on the recording of working hours of September 13 of this year. 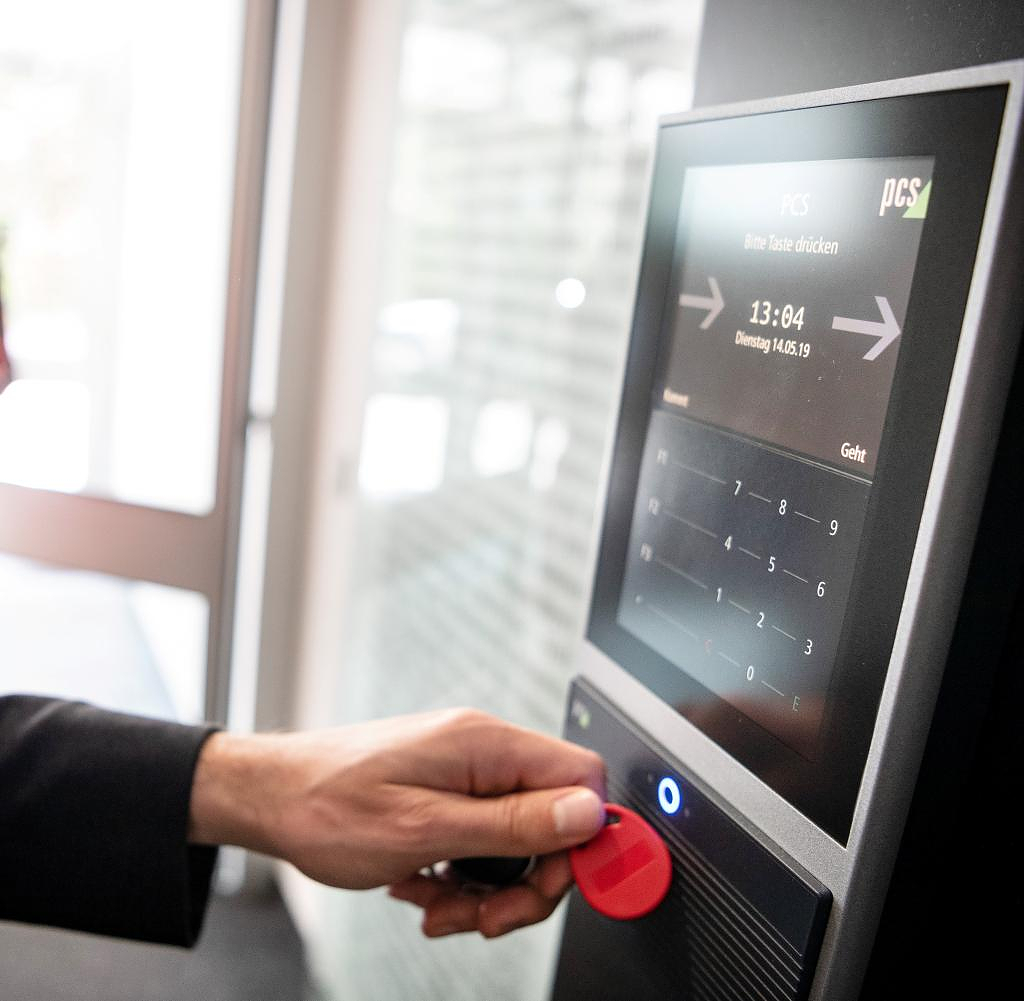 It is a bang for the German economy: On Saturday, the Federal Labor Court published the reasons for its decision on the recording of working hours of September 13 of this year. Accordingly, companies are obliged to introduce a system that records the working hours of their employees. Associations and employment lawyers, on the other hand, criticize the so-called “time clock judgement” as a model that has fallen out of time.

"The time clock doesn't fit into the home office - and it runs counter to the interests of many companies and their employees," says Achim Berg, President of the digital association Bitkom. "Germany does not need eight-hour shifts fixed to the minute, but rather freedom for a self-determined and flexible division of work," he says.

Whether private phone calls in between, being there for the children in the home office, or even going for a run: "Booking a few minutes out of a time recording for such activities does not help anyone and annoys everyone," criticizes Berg. "Our labor law is still too often based on the image of industrial work from the first half of the last century, not on the flexible work in today's digital world."

The Confederation of German Employers' Associations (BDA) warns of "additional bureaucracy". "Nobody wants to be forced to carry out permanent checks, companies and employees must not be overwhelmed by additional bureaucratic regulations," says Managing Director Steffen Kampeter.

Trust-based working hours must remain possible. Klaus-Stefan Hohenstatt, lawyer and partner at Freshfields Bruckhaus Deringer in Hamburg, argues similarly. “The Working Time Act does not take the modern world of work into account in any way; it is very old and urgently needs to be fundamentally reformed,” says Hohenstatt.

The providers of time recording systems, on the other hand, are happy about the reasoning behind the judgement. These include classic software giants, but also a large number of start-ups such as Clockin. Employees can use the app of the same name to record their working times and breaks on their cell phones. The data is displayed to the employer for billing, while employees can keep track of the overtime account.

Many small and medium-sized companies in particular are completely blank when it comes to digital recording, says Clockin boss Frederik Neuhaus in an interview with WELT. “Particularly in crafts and care, there is still a chaos of notes and spreadsheets. This creates inaccuracies and inefficiencies that cost time and money.”

Demand skyrocketed after the time clock ruling in September. "It is currently about four times as high as in the same period last year," says Neuhaus. Companies can test Clockin for two weeks free of charge. After that, use costs EUR 3.50 per month and employee for pure time recording. If additional functions, such as a vacation booking system, are used, it is nine euros per employee and month.

"For many companies, time recording via app can mean the long overdue entry into the digitization of their administration and an end to the paperwork," Neuhaus advertises his application. "Employers will not be able to avoid the recording."

According to Neuhaus, companies could also face penalties if they do not comply. However, this would require major changes in the law. Employment lawyers point out that violations of the Occupational Health and Safety Act have not yet been subject to fines and sanctions can therefore only be imposed after a specific order by the authority.

"A lot is still open and a question of interpretation," says Adél Holdampf-Wendel, employment lawyer at Bitkom. "For example, it is still unclear whether the recording has to be electronic or not." It also remains to be seen to what extent the legislature will use the leeway granted by the court and exclude groups of employees and small and medium-sized companies or certain sectors.

However, many companies were "shaken up" by the verdict, and smaller companies in particular would face "considerable effort", says Holdampf-Wendel. The open questions would have to be anchored in a law in the near future. "The ball is now in the hands of the Ministry of Labour." Its boss, Hubertus Heil (SPD), was already under criticism when the verdict was announced in September. It was said at the time that it had been too long to submit a draft law. The European Court of Justice had already ruled in 2019 that there was an obligation to record.

"We will examine the reasons for the decision in detail and look at the consequences for the legislature in detail," said the ministry when asked by WELT. "Probably in the first quarter of 2023", a proposal will be made for the design of the recording of working hours. "Hopefully this will soon end the uncertainty about what already applies and what needs to change in practice for companies and their employees," says Hans-Jürgen Völz, chief economist of the BVMW association of medium-sized companies when asked.

Since much is still uncertain, Hohenstatt advises employers against hasty purchase and introduction of sometimes expensive time recording tools until then. “It is still unclear whether medium-sized companies will have to prepare for another gigantic wave of bureaucracy. There is still hope that the legislature will finally act and defuse the issue.”

‹ ›
Keywords:
SepehrJanaKlauthJanArbeitszeitRechtArbeitszeiterfassungÜberstundenArbeitszeitWELTnextTexttospeechEuropäische GerichtshofApple PodcastBitkomSachsenBayernHubertus HeilAmazon MusicChemnitzPassauZeiterfassungKarriere
Your comment has been forwarded to the administrator for approval.×
Warning! Will constitute a criminal offense, illegal, threatening, offensive, insulting and swearing, derogatory, defamatory, vulgar, pornographic, indecent, personality rights, damaging or similar nature in the nature of all kinds of financial content, legal, criminal and administrative responsibility for the content of the sender member / members are belong.
Related News