The number of applications for children's sickness benefits reached a record level of around 660,000 at Techniker Krankenkasse (TK) last year. 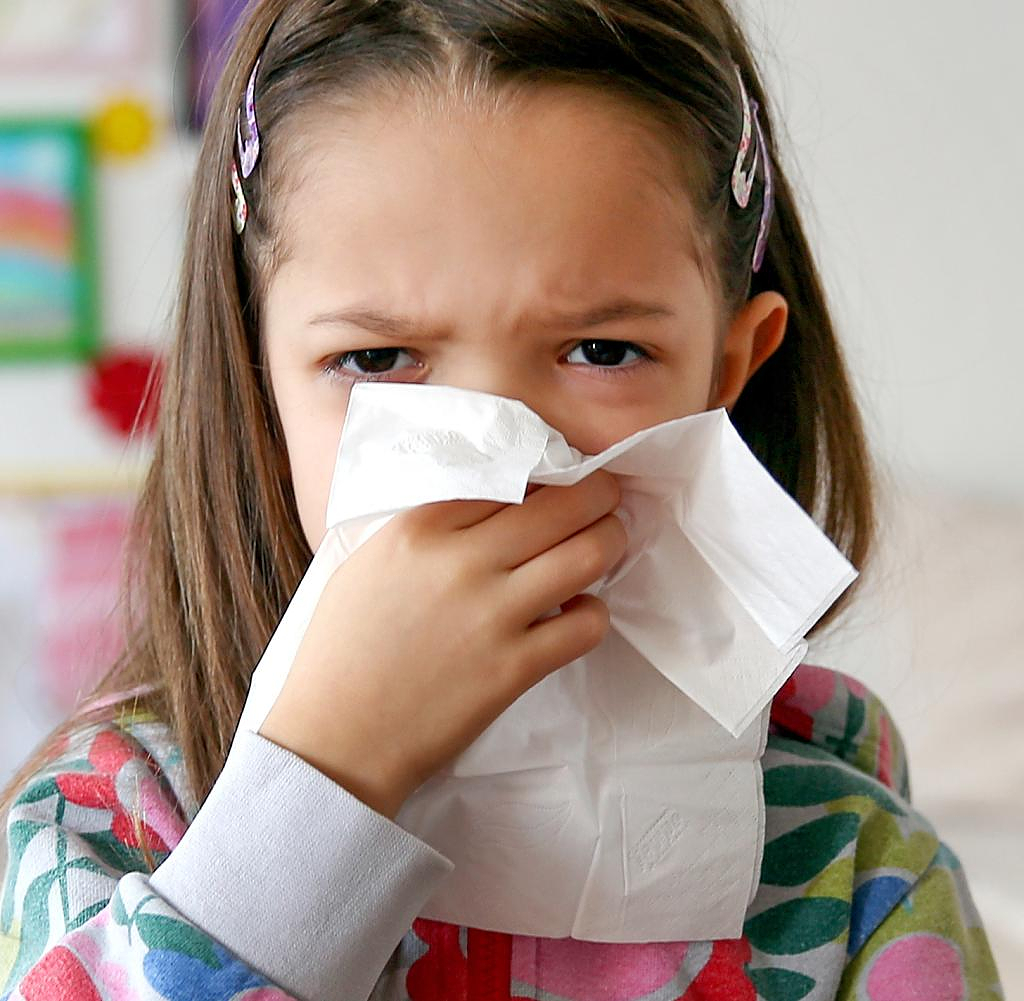 It is striking that the high numbers have continued throughout the past year. "Parents usually claim child sickness benefit mainly during the cold season between autumn and spring, and the number of applications flattens out in summer," explained TK CEO Jens Baas. "But in 2022 we received as many applications between May and July as we usually only get in the autumn months."

The numbers coincided with reports from pediatric practices, according to which a sharp increase in viral infections was observed. According to the health insurance company, the gender distribution among the applicants has remained constant for years: at around 70 percent, significantly more mothers than fathers claim child sickness benefit.

As the TK further announced, the Corona child sickness benefit was hardly ever applied for in the past year. In 2021, the pandemic-related service was used around 300,000 times by parents; last year it was only used around 75,000 times. The pandemic-related child sickness benefit was introduced in January 2021 to enable parents to look after their children if schools or daycare centers had to close due to Corona.

‹ ›
Keywords:
NewsteamTechniker KrankenkasseKrankengeld
Your comment has been forwarded to the administrator for approval.×
Warning! Will constitute a criminal offense, illegal, threatening, offensive, insulting and swearing, derogatory, defamatory, vulgar, pornographic, indecent, personality rights, damaging or similar nature in the nature of all kinds of financial content, legal, criminal and administrative responsibility for the content of the sender member / members are belong.
Related News