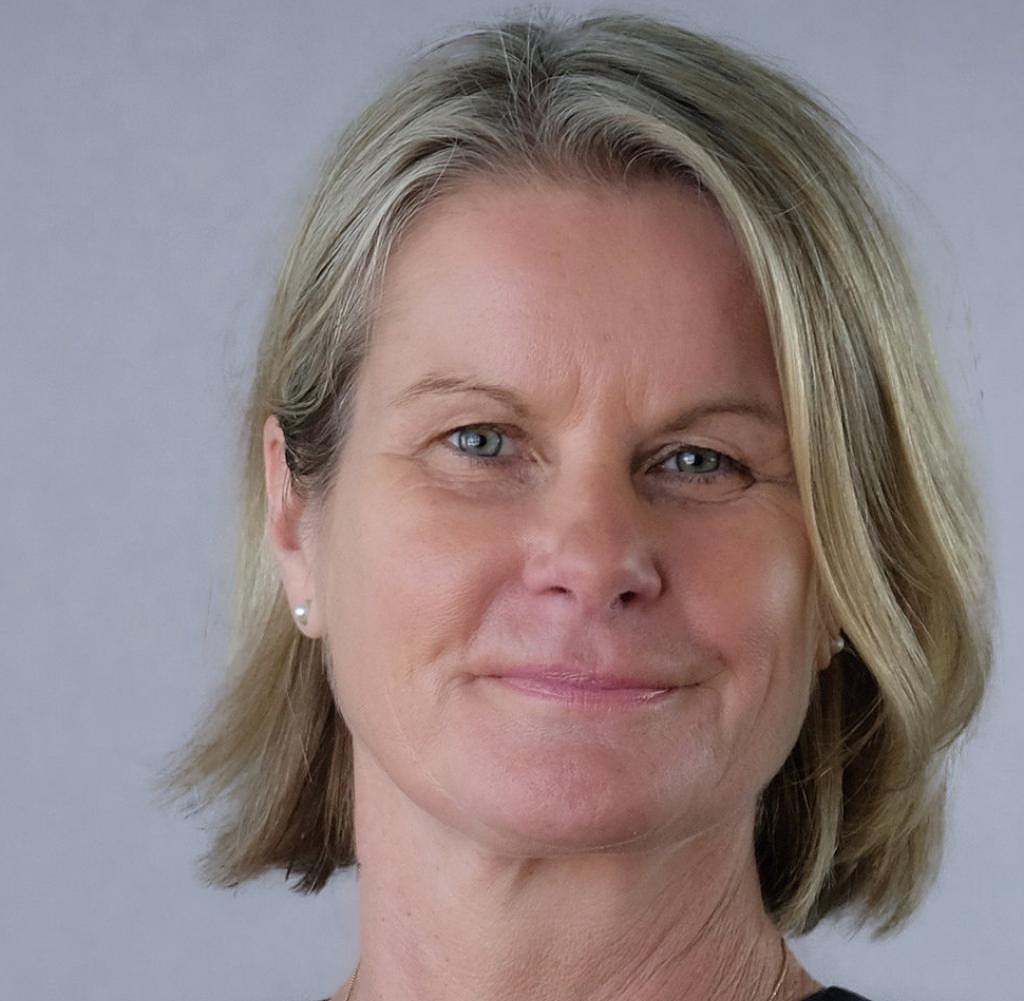 I hate queuing. But on that Saturday, during the lunch break of the course for the sports boat license, which I later didn't do, I let a number of people in front. We waited in front of the counter of the "Kiosk im Saatwinkel" at Tegeler See in Berlin. Right behind me at the regulars' table, they were talking about penises. I didn't want to miss a word, although the result can ultimately be summarized as follows: As with everything in life, thread sizes can definitely matter.

So as not to give the wrong impression: I also overheard other conversations at this regulars' table. Recently there was discussion of the Monroe Doctrine, which, with a little violence, can be reduced to the slogan "America for the Americans".

This case was about the Russian claim to Ukraine. I've already had debates with complete strangers here about whether we should have lived our lives, they theirs and I mine, the way we did.

The kiosk is a place for casual encounters. He takes care of the allotment garden colony Saatwinkel e.V.; the boat owners who have their watercraft here; the renters of weekend cabins on the islands of Maienwerder and Valentinswerder and the professionally equipped cyclists who stop here weekend after weekend on their way from somewhere to somewhere.

Matthias Bradtberg and his wife Chanphen have been running the kiosk for 20 years. Open from April to October, they live on their boat, which is moored behind a tangle of sheds, makeshift structures, mobile homes and boat sheds on the lake shore. They spend the winter in Thailand.

Her path to self-employment was more of a coincidence: Matthias Bradtberg, master carpenter, who took care of his boat more than usual after separating from his ex-wife, noticed at some point that the little shop that had always existed here was often closed . He asked the owner when the current lease for the kiosk actually expires. The previous owner had given notice the day before, was the answer. His wife, Chanphen, was tired of her job at McDonald's anyway. That was it. Your first daily turnover was 14 euros.

Things are getting better now, even if the concept of such a snack bar is based on self-exploitation: affordable rent, but never-ending work. The two run the shop alone, shop in the morning before it opens, then prepare the food, clean and serve.

As an innkeeper you have to be a sociologist and at the same time a buddy at the regulars' table. Customers have changed significantly over the past 20 years. It is true that every new generation of children gets excited when they see the ice sheet, which is obviously one of the anthropological constants. However, the time for lunch, for example, has shifted: from the classic 12:00 p.m. to 1:00 p.m. to 2:00 p.m. or even 3:00 p.m.

Allotment gardeners and island leaseholders have a different way of spending their free time than in the past: the arbor or hut is now more of an accessory than a purpose in life. While at the beginning of the 2000s people stayed in the garden all summer and commuted from there to work and school, today use is mostly limited to weekends. They have also become shorter and no longer last from Friday afternoon to Monday morning, but from Saturday to Sunday noon. This reduces the consumption of beer, meatballs and potato salad at the kiosk.

"In addition," says Bradtberg, "even people who have built a hut on Valentinswerder for 80,000 euros come here today with full bags from the discount store." The Bradtbergs have not sold newspapers at all since Corona, too little demand. Watching the collapse of the print media at a kiosk is all the sadder as it was the Parisian kiosk culture of the 19th century that gave rise to the tabloid and thus promoted a political public sphere in Europe.

Nevertheless, people come here to talk to each other. And mostly about current political issues. The regulars' table is a kind of Greek choir commenting on the course of time. The refugee crisis was discussed at length at the Bradtbergs, as well as Angela Merkel, "marriage for all", Hertha, the murder of a neighboring restaurateur.

In times of the traffic light coalition this is to be discussed: Habeck. Ukraine. hot summer. energy prices. Inflation. And of course the regulars' table would have had a lot to say about Jens Spahn and Corona, but back then they weren't allowed to meet, at the round table, under the tarpaulin. Although that is now clearly in the fresh air.

But as soon as someone even made preparations to sit down, the public order office seemed to be around the corner. On the other hand, beer outside the home was good during this time - people were happy that anywhere was open at all, says Matthias Bradtberg.

Now the regulars' table is no longer under epidemic control surveillance. Preferably they meet on Friday evenings, it's already dark enough for fairy lights. Dieter, Karin, Volker, Michael, Michaela, Frank-Michael, Gabriele, Karsten and Heiko are part of the core team.

And Mandy. She is a geriatric nurse and does the D-Jane in the Saatwinkel, via cell phone on the loudspeaker. There is "You lied to me a thousand times" by Andrea Berg. But also “Brandenburg” by Rainald Grebe. Sometimes they sing to the guitar, "Johnny Walker" for example, from Westernhagen.

Volker is a bit of the socialite on duty and always gets hit when the others get upset about Karl Lauterbach or Olaf Scholz. The mechanical engineer is a textbook fellow: first academic generation in his family, always ready to defend his party's policies as much as possible. However, the Jusos in Berlin are a bit too much for him too.

Volker puts his finger on a pain point that the top officials should think more about: "Almost everyone here could vote for the SPD or even be a member," he says, "but on some issues they feel better understood by the AfD than by the Socialists. Something's wrong there.” The answer to Volker's analysis is definitely a round of runts.

On a Friday in early September, the focus is on the district's water management policy: swimming pools with a volume of more than 1,000 liters are banned because of the drought. So she is being unfairly persecuted, says Karin, her pool only holds 600 liters and is also inflatable. Fights in the board of the association are discussed, which show that the allotment garden is not an area free of politics. How could he? It's about living together.

And over every allotment area looms the threat of reserve area status, giving priority to urban building projects. In view of the housing shortage, you can hardly have anything against that – on the one hand. On the other hand, especially in big cities, people need greenery at affordable prices.

And they need, as one can see well in the Saatwinkel, the exchange, casually, every day, at the kiosk, face to face. Then an ice-cold Bommerlunder. Definitely not runt again.

‹ ›
Keywords:
GaschkeSusanneBerlinKioskeImbissbuden
Your comment has been forwarded to the administrator for approval.×
Warning! Will constitute a criminal offense, illegal, threatening, offensive, insulting and swearing, derogatory, defamatory, vulgar, pornographic, indecent, personality rights, damaging or similar nature in the nature of all kinds of financial content, legal, criminal and administrative responsibility for the content of the sender member / members are belong.
Related News