The federal government wants to open up the labor market more to skilled workers from countries outside the European Union (EU). 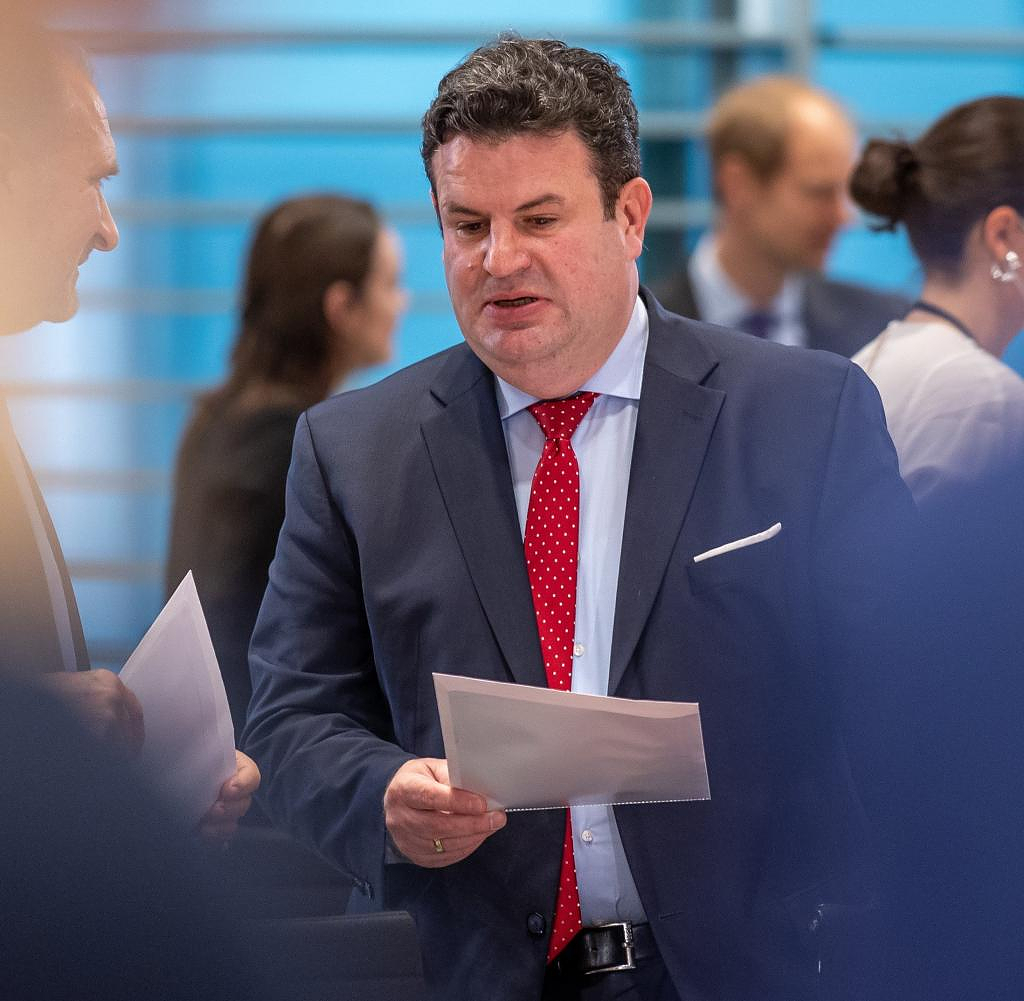 The federal government wants to open up the labor market more to skilled workers from countries outside the European Union (EU). These provide the first cornerstones for a reform of the immigration law, which were sent to the government for a vote on Friday.

According to information from government circles, a so-called opportunity card is planned, which entitles people to look for work in Germany on the basis of a points system. The criteria could include qualifications, language skills, professional experience and a connection to Germany.

According to the information, the key points are to be decided in the cabinet around mid-November. The legislative decisions are to follow in the coming year. According to a study commissioned by the Ministry of Labour, the gap between new demand and supply of skilled workers will grow to around 240,000 people by 2026. According to the latest calculations, however, it is less than half the size expected for 2025 last year (540,000 people). This is justified by the higher labor supply, for example from refugees, and the lower economic growth.

‹ ›
Keywords:
NewsteamFachkräfteEinwanderungspolitikBundesregierungHeilHubertus
Your comment has been forwarded to the administrator for approval.×
Warning! Will constitute a criminal offense, illegal, threatening, offensive, insulting and swearing, derogatory, defamatory, vulgar, pornographic, indecent, personality rights, damaging or similar nature in the nature of all kinds of financial content, legal, criminal and administrative responsibility for the content of the sender member / members are belong.
Related News