The federal government has once again brought a number of supporters of the Islamic State (IS) jihadist militia and their children back to Germany from a prison camp in Syria. 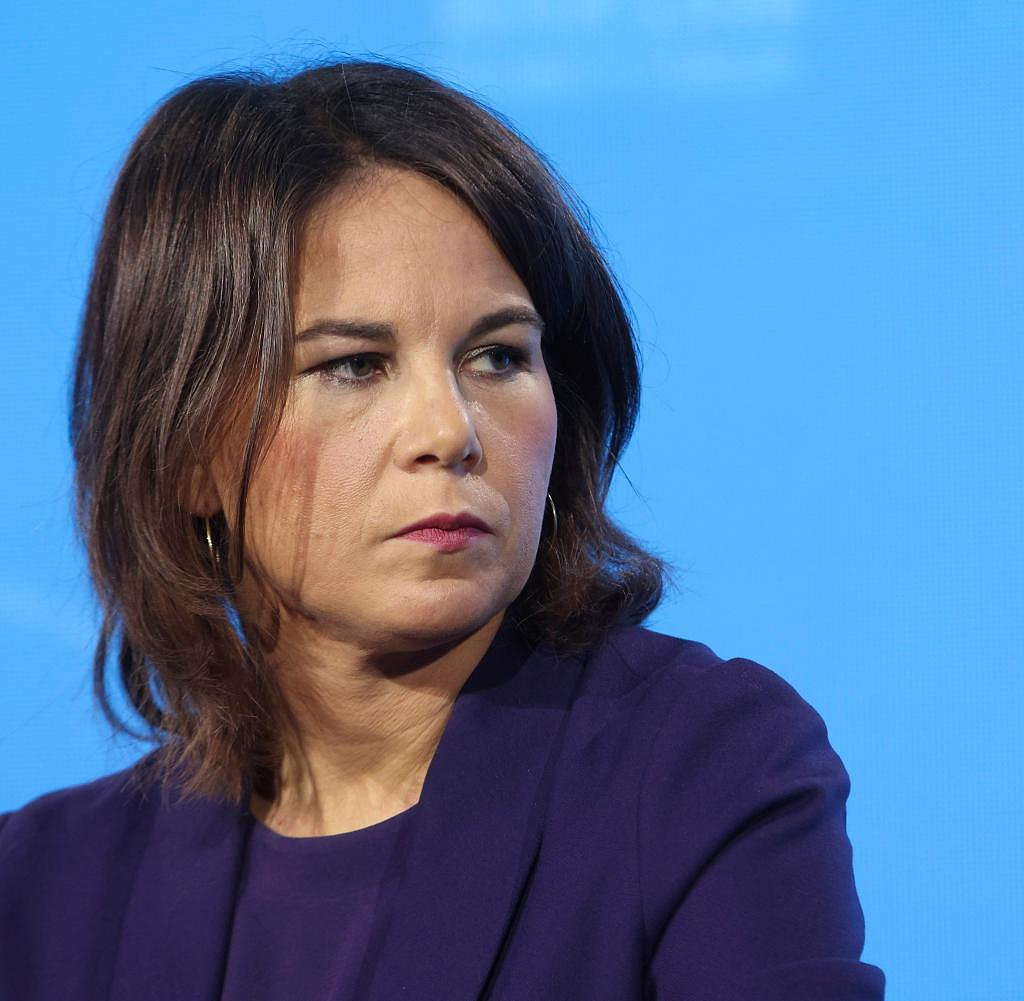 The federal government has once again brought a number of supporters of the Islamic State (IS) jihadist militia and their children back to Germany from a prison camp in Syria. As Federal Foreign Minister Annalena Baerbock (Greens) announced on Wednesday evening in Berlin, seven children and four women were brought to Germany from the Roj camp in north-eastern Syria during the night. A young man who had been brought to Syria as an 11-year-old was also brought back. The women and the young man were taken into custody immediately after their arrival in Germany.

Baerbock emphasized: "I am relieved that with this action almost all known cases could now be closed." IS. We must therefore not leave them behind in the camps in north-east Syria without prospects.” However, the women and the young man who were brought back would have to answer for their actions.

Baerbock expressly thanked the Kurdish self-government in north-east Syria, which made the repatriation possible despite the adverse circumstances on site. Baerbock also thanked the USA for the logistical support. In six return campaigns, the federal government brought a total of 26 women, 76 children and one adolescent from north-east Syria to Germany. The federal government was primarily concerned with the repatriation of German children who had to live in the camps there.

Many fighters who once joined the IS militia brought their wives and children with them to the "caliphate" that IS proclaimed in 2014 in large parts of Iraq and Syria. Backed by a US-led coalition, the Kurds expelled the jihadists from Syria in 2019.

Numerous IS supporters were captured and have since been imprisoned with their families in camps in northern Syria. Kurdish authorities have repeatedly demanded that home countries take these people back from the overcrowded camps.

‹ ›
Keywords:
NewsteamGrüneNordsyrienNordostsyrienSyrienBundesregierungAnnalena BaerbockKrimiAnhängerinnenISUSA
Your comment has been forwarded to the administrator for approval.×
Warning! Will constitute a criminal offense, illegal, threatening, offensive, insulting and swearing, derogatory, defamatory, vulgar, pornographic, indecent, personality rights, damaging or similar nature in the nature of all kinds of financial content, legal, criminal and administrative responsibility for the content of the sender member / members are belong.
Related News