Post a Comment Print Share on Facebook
Famagusta 28
DOLLAR 18,54
EURO 18,42
GOLD 1.017,81
BIST 3.461,22
This is how the press council evaluates the WELT guest contribution “How...
The last word of the piece is "Auschwitz"
In the prison wing for hopeless cases
Just like Emperor Augustus used pictures as a means of communication
Only psychoanalysis has the answer to our problems
The best French conductor is moving to Baden-Baden
The German spirit and I
"I am a witness to this time and this body"
"It's lucky we don't have neighbors. Especially for the...
She would do it again

In an effort to control all information on the Internet, the Kremlin is using the same procedures that it used to control the main media, and in particular television channels, after Vladimir Putin was elected to power. 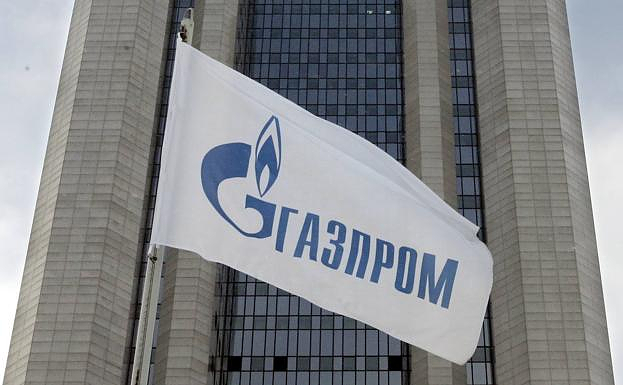 In an effort to control all information on the Internet, the Kremlin is using the same procedures that it used to control the main media, and in particular television channels, after Vladimir Putin was elected to power.

Gazprombank just transferred 45% shares of MF Technologies JSC over to Gazprom Media Holding JSC. This curiously is headed by Alexander Zharov, a former Roskomnadzor director. Roskomnadzor is the communications regulatory agency that promotes lawsuits against foreign tech companies like Google, Meta and YouTube.

Gazprom Media representatives were quoted by the TASS agency as saying that the holding company is the biggest producer of in-demand and popular content in the country. VK's owners have changed the direction of the company. Vladimir Kiriyenko is the new director. He is the son of Sergei Kiriyenko and number two in the Kremlin Administration.

Roskomnadzor also filed lawsuits against US technology companies Google, Meta and others. These suits could result in further fines. They failed to fulfill the "obligation" of removing vetoed material.

Roskomnadzor notified in October Alphabet's Google, and Meta's Facebook of sanctions that amount to a percentage their annual turnover. Russian law permits companies to be fined up to 10% or 5% of their annual turnover in such cases. Two companies were summoned by the Moscow Taganski Court for a hearing on December 24,

Russia is seeing a trend toward greater Internet control through increased pressure on foreign technology companies. Twitter traffic has been slowing down since March and companies have been fined. Google has already paid penalties totalling more than 32,000,000 rubles (380,000 euros) this year.

The Kremlin warned that Russian social networks could be destroyed in March. Dmitri Perskov, the spokesperson for the Presidency, stated that it was not possible to ban social networks "due to moderation criteria," especially political ones. Twitter was very close to being locked down. "No one would advocate a total ban. Peskov cautioned that we must force these companies into following our rules. Peskov stated that "no self-respecting nation would allow a company to impose its conditions upon it."

‹ ›
Keywords:
GiganteEnergeticoRusoGazpromMayorSocialEuropa
Your comment has been forwarded to the administrator for approval.×
Warning! Will constitute a criminal offense, illegal, threatening, offensive, insulting and swearing, derogatory, defamatory, vulgar, pornographic, indecent, personality rights, damaging or similar nature in the nature of all kinds of financial content, legal, criminal and administrative responsibility for the content of the sender member / members are belong.
Related News

Elon, stick to your potatoes! 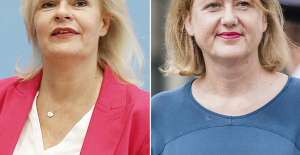 What civil society would like to have financed by... 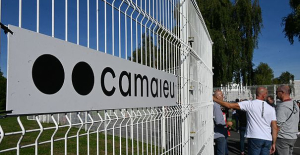 Camaieu: employees occupy the headquarters of the...