Gas prices fall the sharpest this week since September

With winter weather now mild, the European gas market is heading for its biggest weekly decline since September. 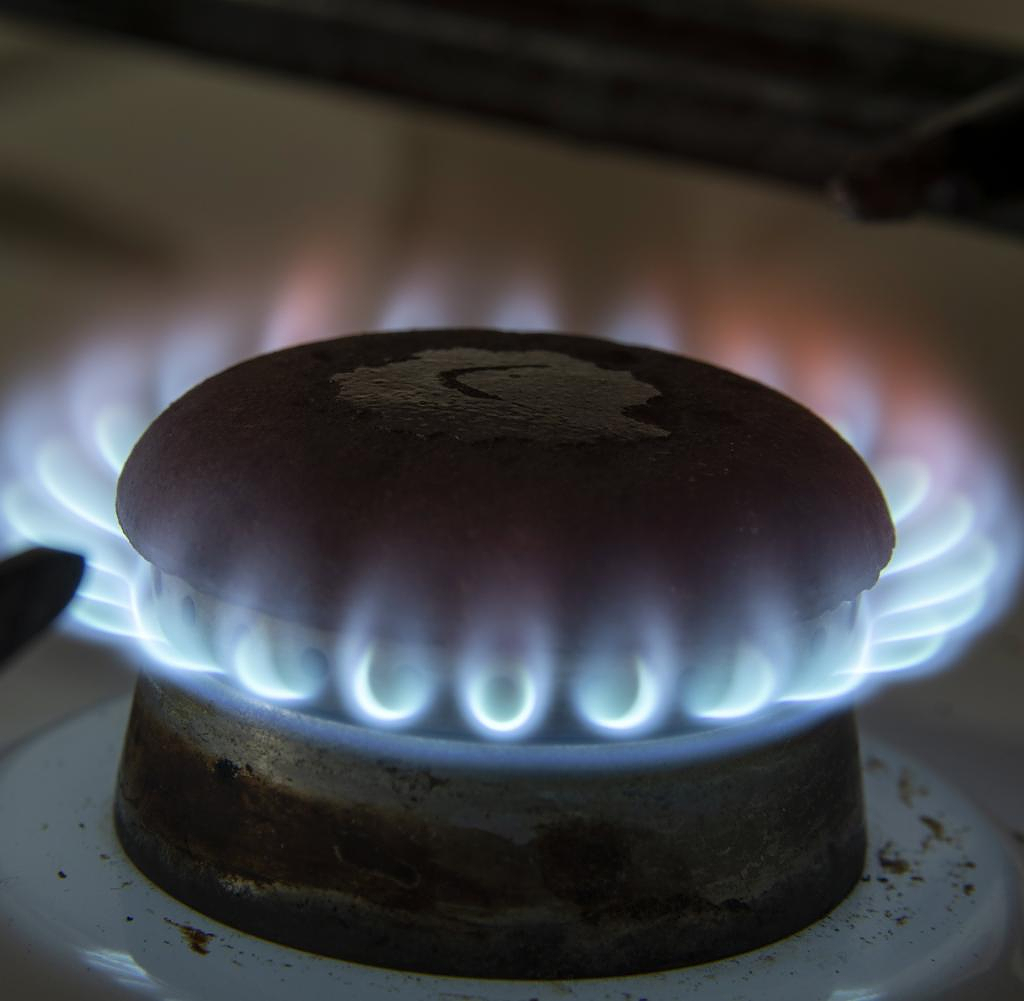 With winter weather now mild, the European gas market is heading for its biggest weekly decline since September. In thin pre-Christmas trading, the benchmark futures fell by up to 8.8 percent on Friday. On a weekly basis, prices have dropped more than 25 percent.

Meteorologists are expecting average to above-average temperatures through early January, with parts of central and southern Europe likely to be unusually warm. A plentiful supply of LPG, above-average storage capacity and the typical slowdown in industrial demand at the end of the year also contribute to the price decline.

Meanwhile, traders are focusing on the region's price gap with Asia, as LNG supplies could go there when it becomes more profitable. Meanwhile, an onset of winter sweeping across much of the US threatens to temporarily disrupt LNG exports from the Gulf Coast. This could affect the European market in the coming days.

The analysts at the trading company Energi Danmark A/S explain that the weather, which speaks for falling prices, always compensates for other factors such as the onset of winter in the USA. "As storage levels remain high, there isn't much that can stop gas prices from falling further."

Gas for delivery in the Netherlands next month was down 8.1 percent at 10.49am GMT on the previous evening. The European benchmark contract was quoted at EUR 84.45 per megawatt hour. The price was thus at its lowest intraday level since June 14.

‹ ›
Keywords:
EuropaSmartphoneTexttospeechNewsteamGasGaspreiseUSAAsienNiederlandeSüdeuropa
Your comment has been forwarded to the administrator for approval.×
Warning! Will constitute a criminal offense, illegal, threatening, offensive, insulting and swearing, derogatory, defamatory, vulgar, pornographic, indecent, personality rights, damaging or similar nature in the nature of all kinds of financial content, legal, criminal and administrative responsibility for the content of the sender member / members are belong.
Related News