"Existence-threatening what is happening in the industry"

DGB boss Yasmin Fahimi has warned against numerous job cuts in Germany in the new year due to the ongoing energy price crisis. 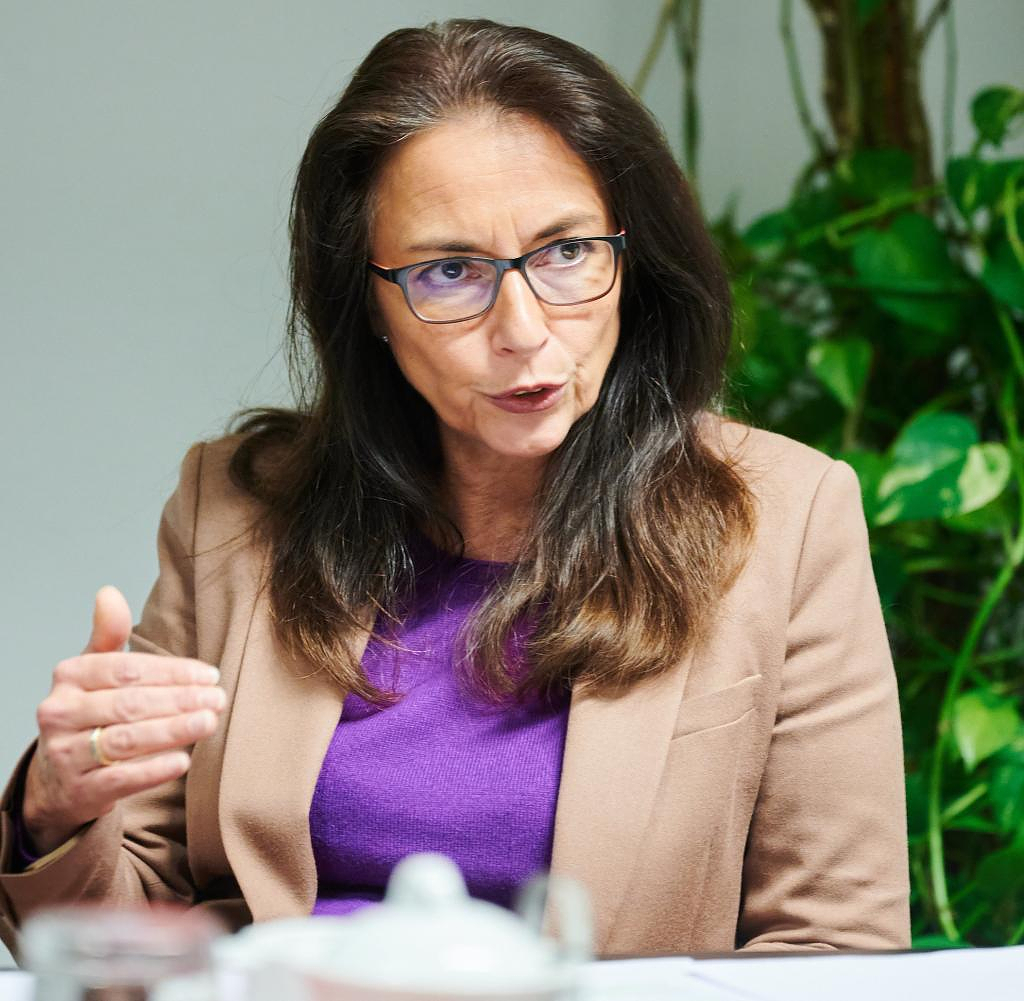 DGB boss Yasmin Fahimi has warned against numerous job cuts in Germany in the new year due to the ongoing energy price crisis. "What is currently happening in the industry is really still threatening to exist," said Fahimi of the German Press Agency in Berlin.

Fahimi criticized the fact that after the energy price brakes that had been passed, no bonuses or dividends were allowed to be paid in companies for donations of more than 50 million euros. Companies could not accept state support if they were bound by dividend promises or needed new capital for investments.

"These are the normal mechanisms of the market economy," said Fahimi. "It may be that you don't like them. But now is not the time for fundamental debates critical of capitalism, but for effective action in reality.” With the exclusion of dividend payments in the current situation, one accepts with approval “that the risk of deindustrialization is increasing in Germany”.

Their fear is "that in the coming months many companies could reduce production and cut jobs in the future," said Fahimi. "That's why we will put the question of how we can ensure competitive industrial electricity prices at the top of the agenda in talks with the federal government next year," said the DGB boss, with a view to the planned continuation of Chancellor Olaf's concerted action Scholz (SPD) with unions and employers.

"The deeper the cuts in the value chain become, the more companies in the value chain leave Germany, the more dramatic the domino effect will be," said Fahimi. "And it's not a matter of two or three years. That is a question of one to three quarters in 2023. That must be clear to all political leaders.”

‹ ›
Keywords:
NewsteamFahimiYasminStandort DeutschlandEnergiekrisenYasmin FahimiApple PodcastOlaf ScholzSPDIndustrieKarriere
Your comment has been forwarded to the administrator for approval.×
Warning! Will constitute a criminal offense, illegal, threatening, offensive, insulting and swearing, derogatory, defamatory, vulgar, pornographic, indecent, personality rights, damaging or similar nature in the nature of all kinds of financial content, legal, criminal and administrative responsibility for the content of the sender member / members are belong.
Related News